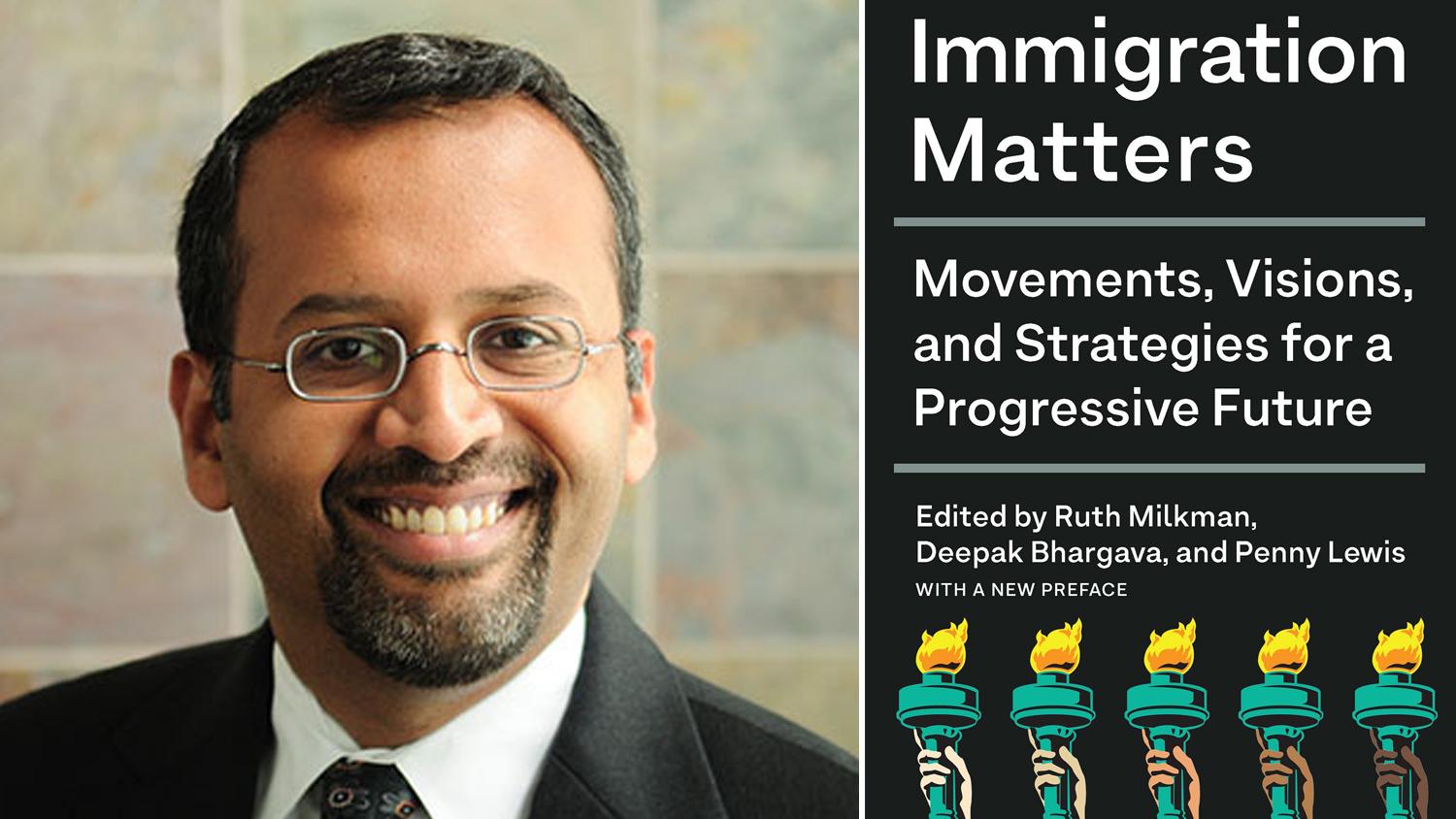 The New Press
Deepak Bhargava is a co-editor of "Immigration Matters: Movements, Visions, and Strategies for a Progressive Future."

The phrase “immigration reform” has been used by people of all political stripes for decades, and it can mean many different things.

Both the right and the left may believe in the essential concept, but that’s where the agreement ends.

Recent images from the U.S.-Mexico border have increased the tension, and the four years of the Trump administration were heavy on rhetoric.

The new book "Immigration Matters: Movements, Visions, and Strategies for a Progressive Future" offers ideas for how true immigration reform could happen.

The Show spoke with one of the book’s editors, Deepak Bhargava, and began the conversation by talking about whether comprehensive immigration reform is still a relevant term to use.

EDITOR'S NOTE: The headline has been updated to correct Deepak Bhargava's role.