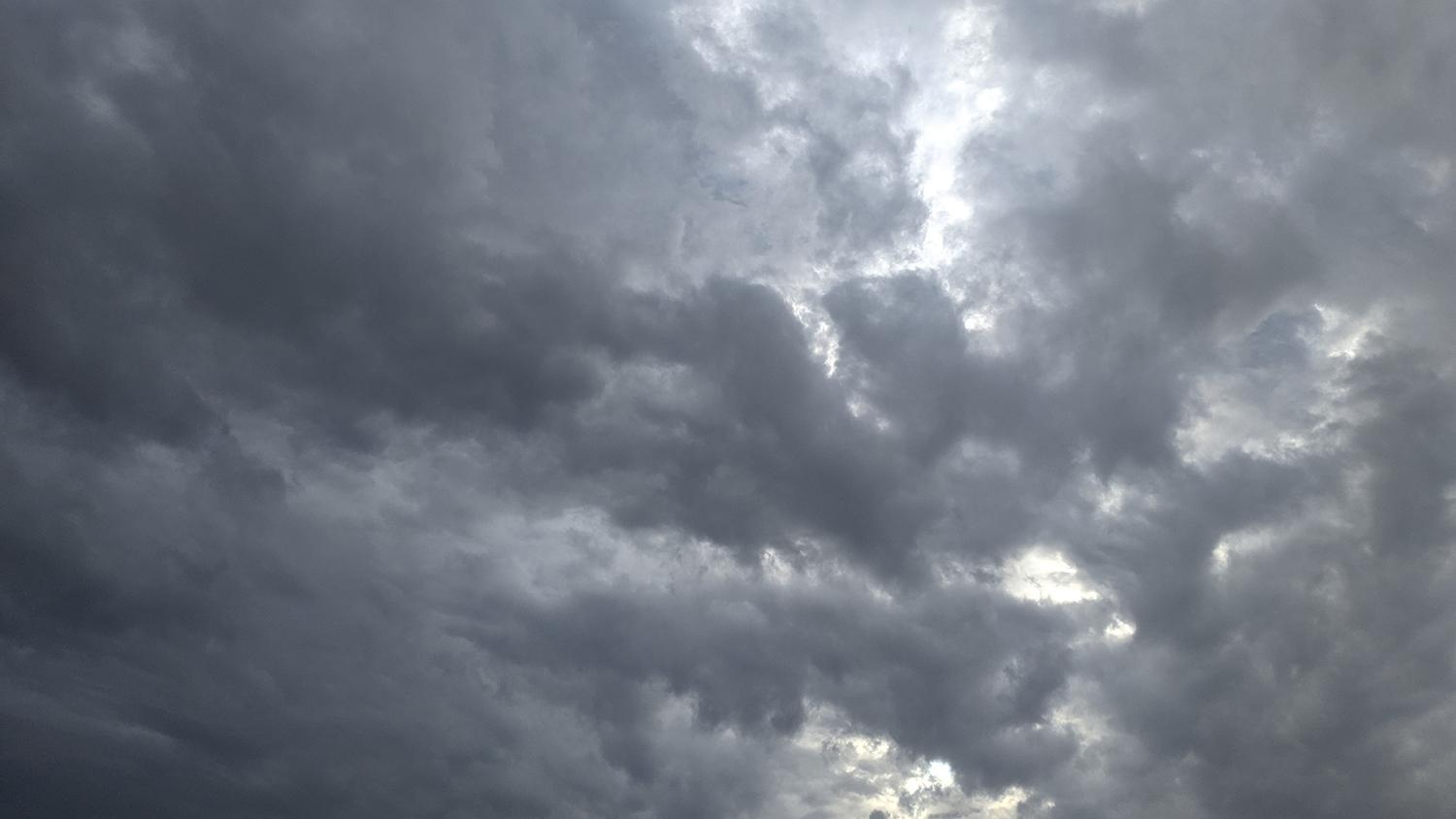 Sky Schaudt/KJZZ
A storm cloud over Phoenix in August 2021.

Monsoon season went out with some moisture for parts of the Phoenix area on Thursday.

Overall this year, the Phoenix metro region had 5.8 inches over 23 days of measurable rain. That’s the second most behind 1896 with 24 days. But the city was nowhere near the top in overall rainfall.

Many areas had above-normal precipitation, including Flagstaff, Prescott and Canyon de Chelly near Chinle on the Navajo Nation. The rainfall was more remarkable following two consecutive dry monsoons.

Megan Taylor with the National Weather Service in Flagstaff said it was a wet monsoon in the high country as well.

“Flagstaff wasn’t quite as impressive. We ranked the 14th wettest, but that’s still 3 inches above normal rainfall," said Taylor.

“It just kept going,” said Mike Crimmins, a climatologist at the University of Arizona. “It was pretty epic, especially for the lower desert areas of Arizona from Tucson to Phoenix and out towards Yuma.”

Payson recorded 14 inches, the wettest on record, and Prescott was close behind with just more than 13 inches

Even the San Francisco Peaks got a dusting of snow Thursday, which Taylor said isn’t abnormal this time of year.