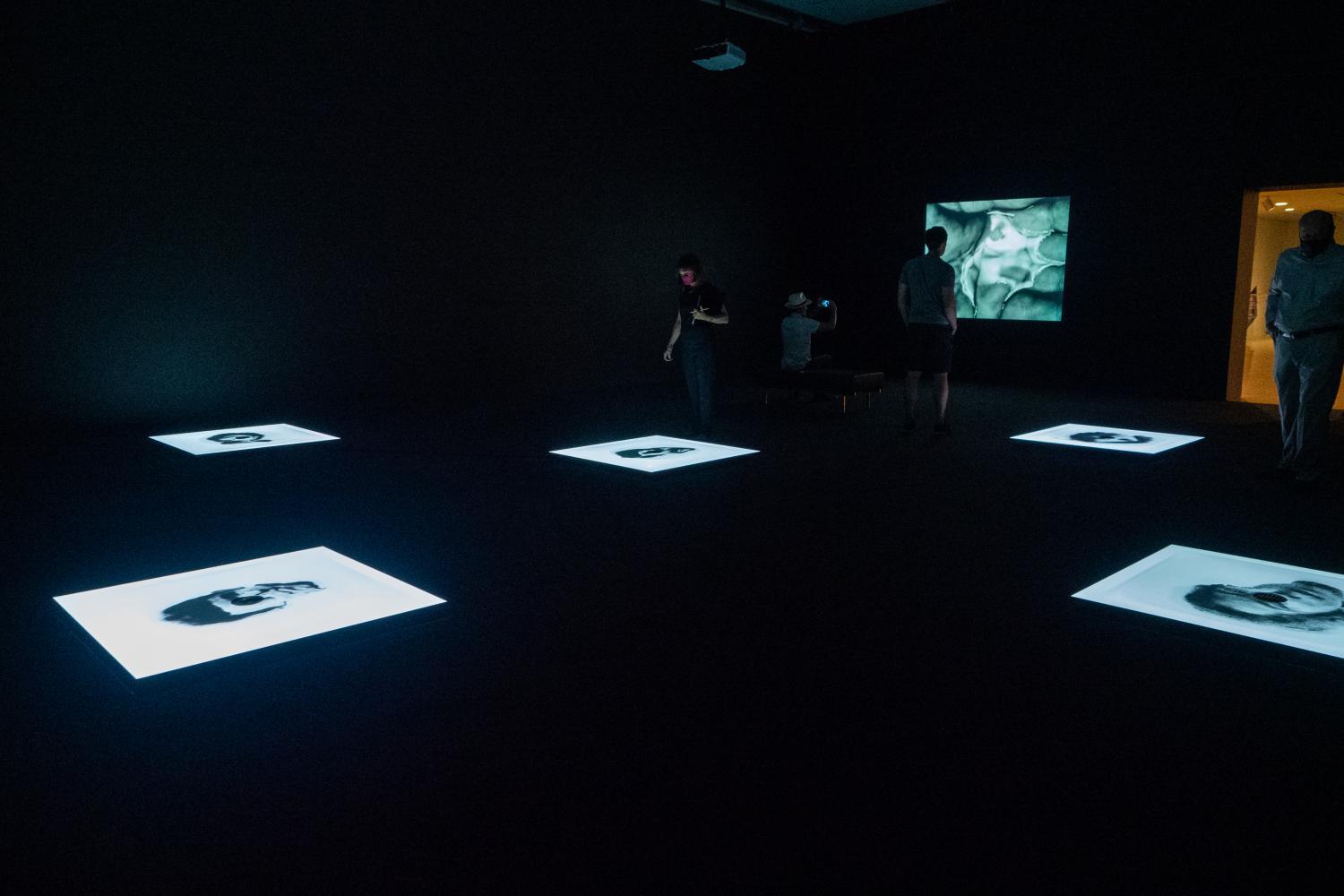 A recently opened exhibit at the Phoenix Art Museum is bringing the critically acclaimed works by the Colombian artist Oscar Muñoz to the Valley.

“Oscar Muñoz is one of the most important Colombian artists working today," Davidson said. "And this exhibition is his first U.S. retrospective. It's long overdue. We're so glad it's finally here. It's been four years in the making.”

The exhibition is a collaboration between the Phoenix Art Museum and Blanton Museum of Art in Austin, Texas.

Muñoz grew up during the turbulent times when the Colombian government and guerrilla groups were actively fighting. The violence bleeds through his works, which often have a haunting quality to them. One such work is “Cortinas de baño, or “Shower Curtains.” 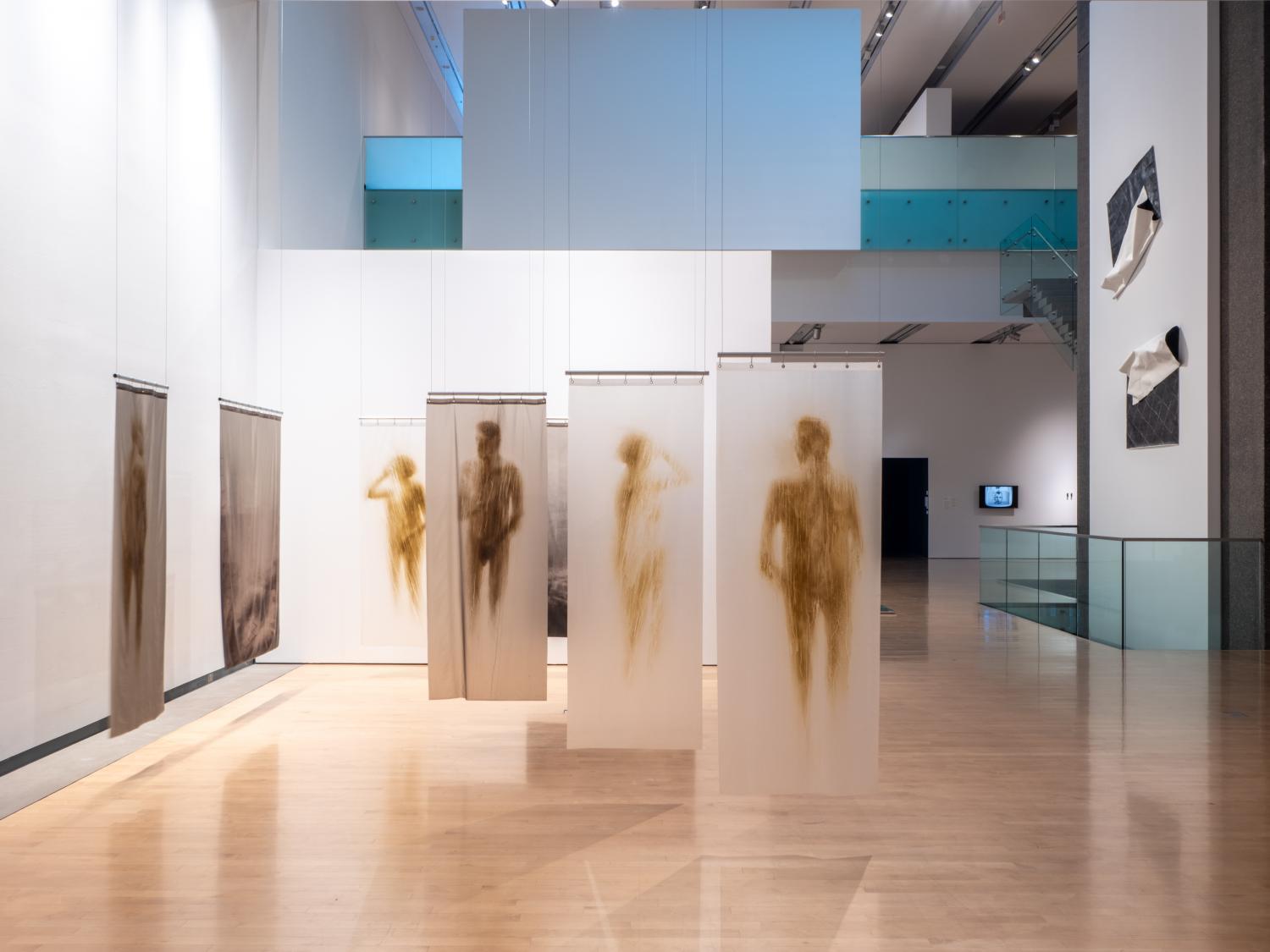 “What he does is to airbrush in with serigraphs images of people in the shower on these shower curtains themselves," Davidson said. "What the result is, are these people going about their daily ritual, unguarded, and we watched them as if we're voyeurs and they're at their most intimate and most vulnerable. It's very interesting to see them. And when we hung them we made sure that we left enough space so that people can walk among them. And you kind of become very intimate with these bodies that are kind of floating in space.”

One continuous theme throughout the exhibition is Muñoz’s fascination with faces. Often he uses his own, but sometimes he finds faces that he can’t leave behind.

The work he showed the Venice biennial in 2005 is “Proyecto para un memorial,” a beautiful haunting work of images of people that he found in the obituaries who were killed in the violence between paramilitary and the military groups in Colombia. He draws them, or paints them rather, with a brush dipped in water, on sun warm cement, so that as soon as he's finished painting, he must begin again and again, and again, like Sisyphus. 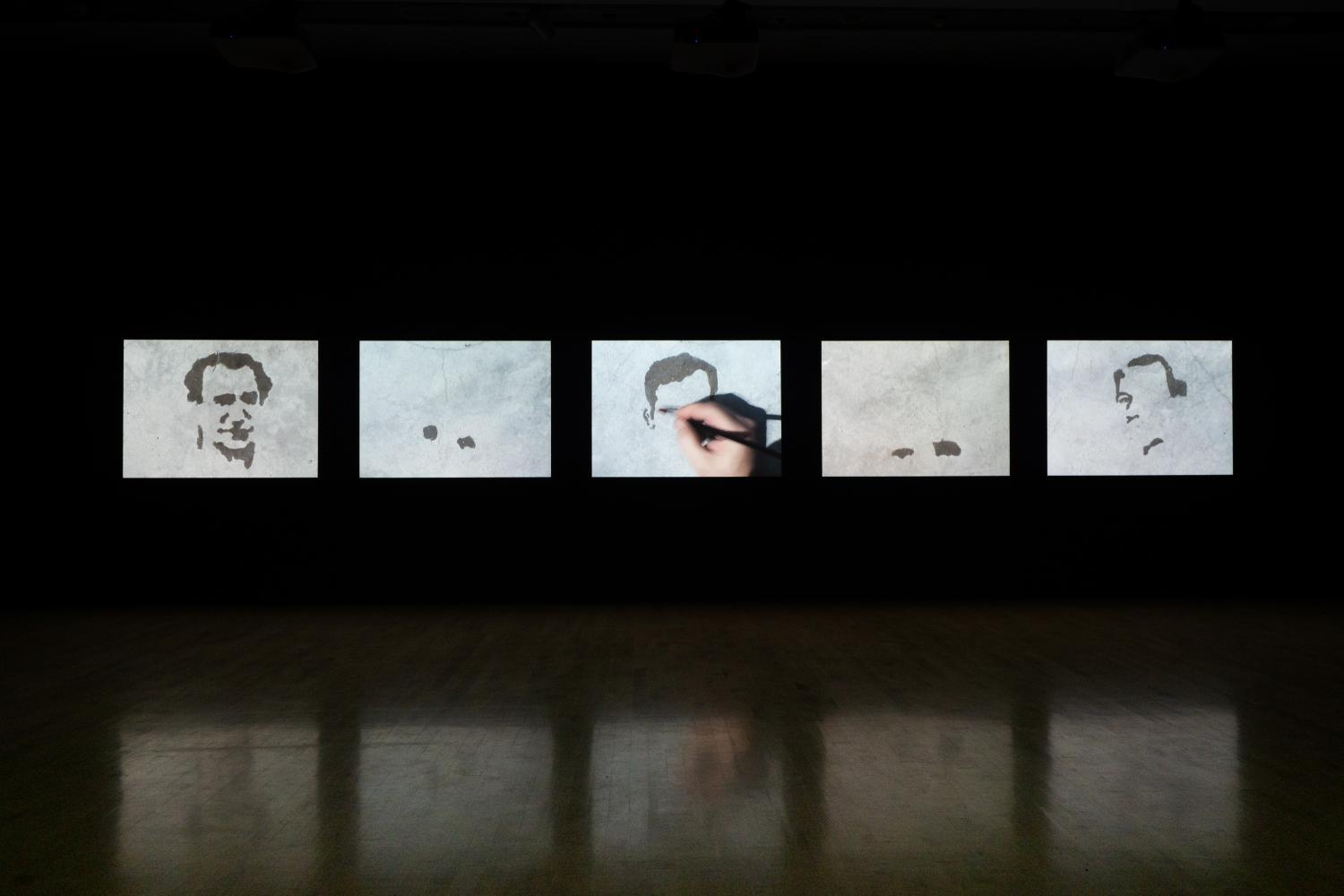 Davidson says works from Latin American artists are important because they capture the histories and experiences of those who might seem far away from us, but share universal feelings of joy, grief and determination.

The “Oscar Muñoz: Invisibilia” exhibit will be up at the Phoenix Art Museum until Jan. 22, 2022.