This $60M project will study why brains age differently 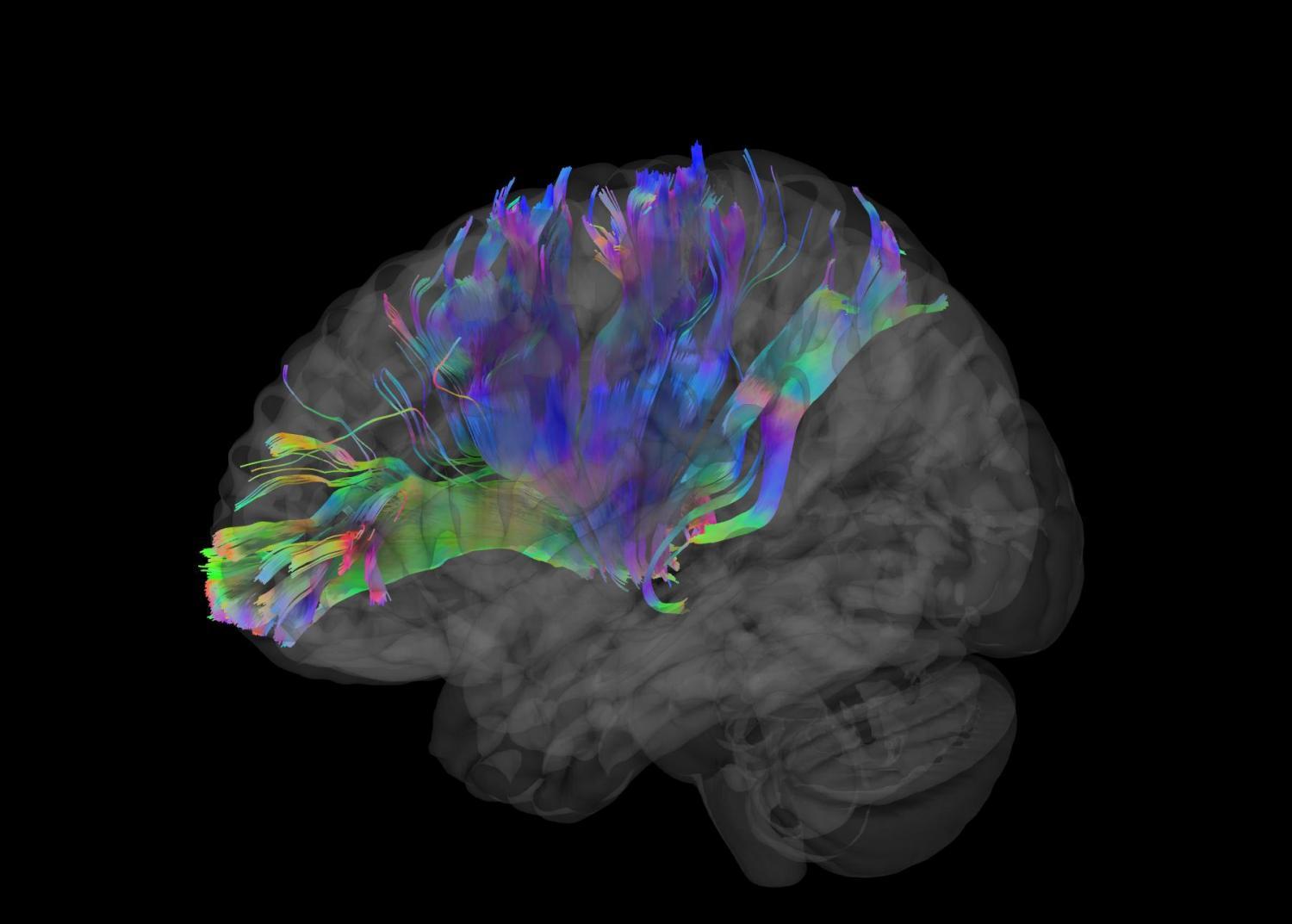 Courtesy of the University of Arizona Center for Innovation in Brain Science.
Fiber tracking within the brain's left thalamic radiation.

The National Institutes of Health has awarded a five-year, $60 million grant to a national project for studying why people's brains age differently.

The University of Arizona will lead the Precision Aging Network, which will include scientists and technologies from TGen and Arizona State University. 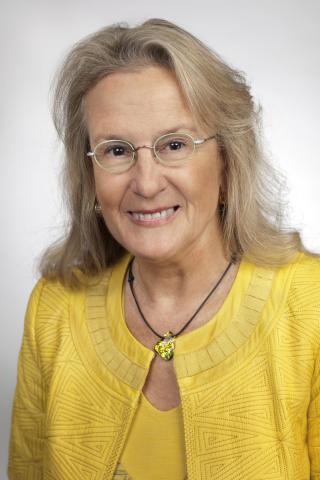 Courtesy of the University of Arizona.
Carol Barnes

"So the questions are, what does impact healthy brain function as we age? And the answer that we're trying to get to is for a given individual to predict, prevent, or slow the progress of these unwanted changes," said Carol Barnes, the UA neuroscientist who leads the project.

"If we can do this, we can probably also slow the onset of neurodegenerative diseases that also occur in aging."

Around 50 million people worldwide live with dementia, and normal age-related declines affect many times that number.

To close the gap between our mental lifespans and our physical lives, researchers in the Precision Aging Network will try to understand individual genetic, lifestyle and environmental factors underlying brain health.

"So the final hope, of course, is to customize treatments based on a person's characteristics," said Carol Barnes, who also leads the UA Evelyn F. McKnight Brain Institute. 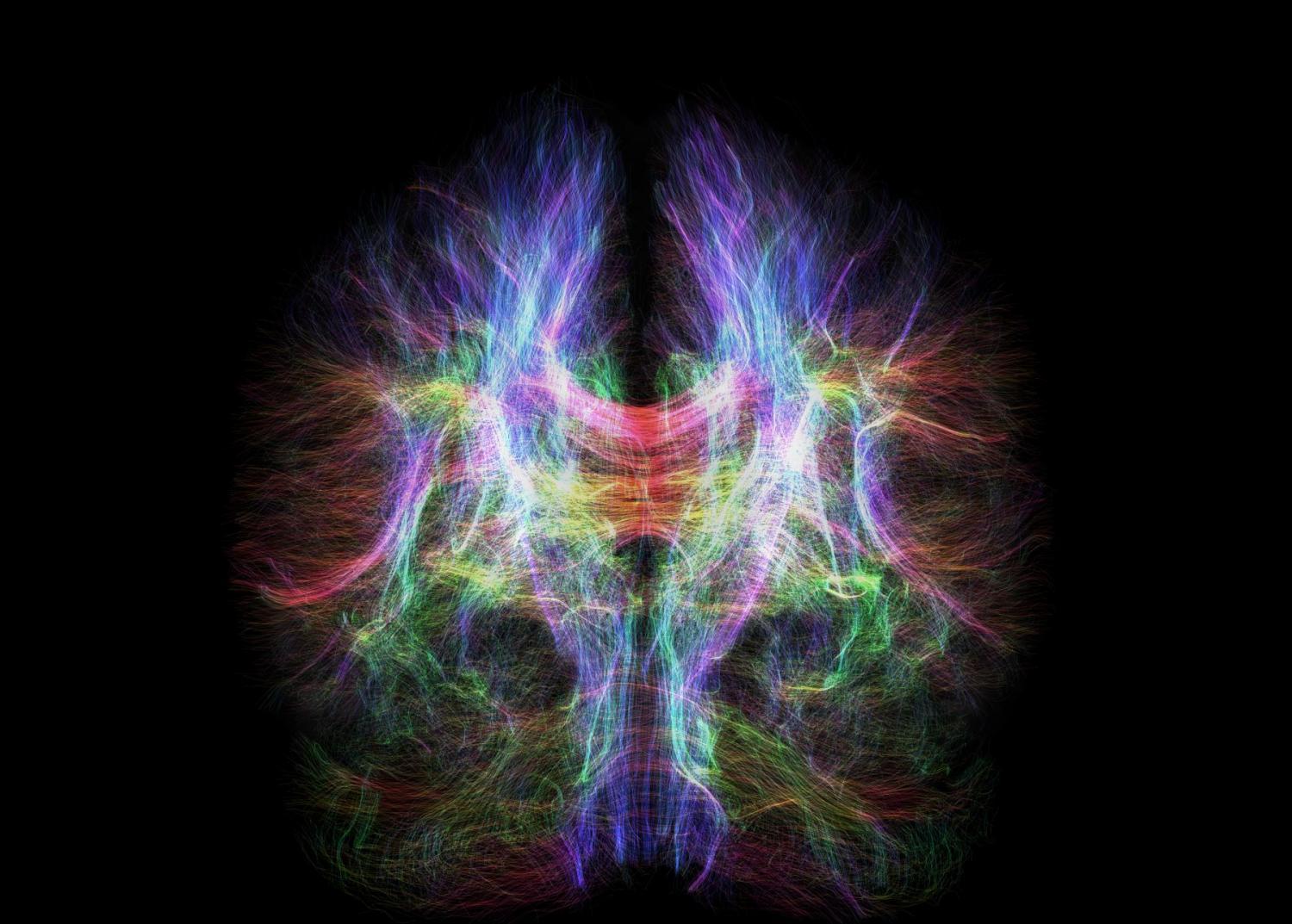 Researchers will examine a variety of factors known or suspected to affect brain health, including brain structure, hormone levels, activity, language patterns, diet and nutrition. They hope to sort those factors into clusters to identify groups of people who might react positively to similar treatments and therapies.

TGen will use an expanded version of MindCrowd, its web-based assessment of memory skills and reaction times, to recruit study participants and gather data on cognition, demographics, health and lifestyle.

The institute also is involved in the project's molecular profiling efforts. 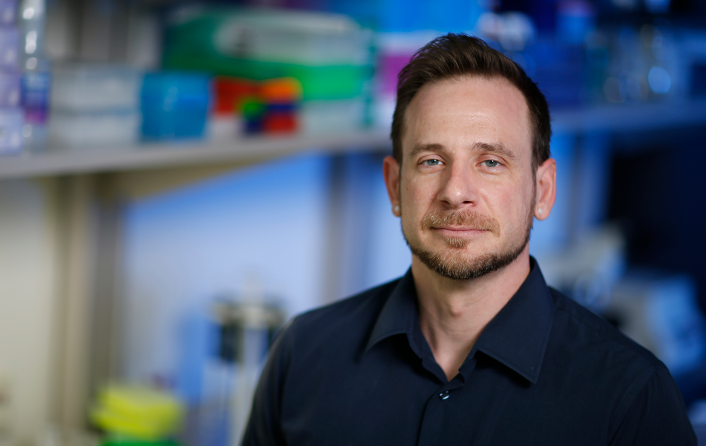 "We look at the molecules of someone's body and try to understand if those molecules can be used as indicators of their aging process or of their aging brain health," said TGen's Matt Huentelman, one of the founders of MindCrowd and one of the Precision Aging Network's four associate directors.

The network will emphasize recruiting participants from underrepresented groups by taking advantage of MindCrowd's wide reach and by conducting in-person studies in racially and ethnically diverse cities like Tucson, Atlanta and Baltimore.

"It is very important for us to capture geographic diversity, rural-urban issues, socioeconomic status, education, ethnicity and racial variables to understand how these might differ across people, and what might contribute to either beneficial or detrimental cognitive and brain health," said Barnes.

In-person studies will also take place at the University of Miami in Coral Gables, Florida.