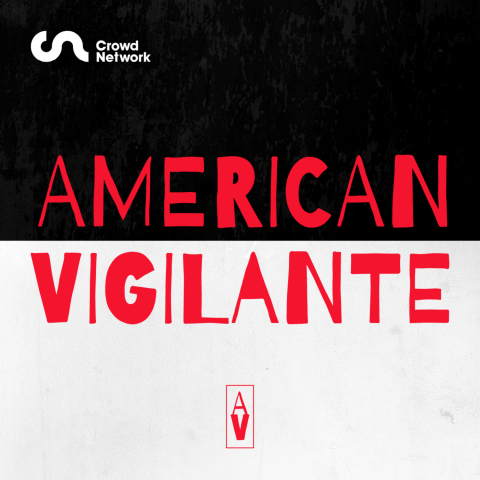 Apple Podcasts
American Vigilante is a podcast by Sam Walker.

Sam Walker was born and raised in the U.K., where she developed an obsession with American pop culture from the over-the-top American TV shows that trickled down to British television.

She went on to pursue a career as an announcer with the BBC until two years ago, when Walker and her family suddenly uprooted from their British home and moved to Phoenix, Arizona.

Her curiosity about the quirkier side of Americana and life in the Southwest led to the creation of the Desert Diaries podcast. In it, she looks at the juxtapositions of cultures and the flora and fauna of the Sonoran Desert.

Her latest effort — a collaboration with Stowaway Entertainment — is an original podcast series called American Vigilante, where Walker looks into the dark world of those who take the law into their own hands. For it, she spent dozens of hours talking to a man she only knows as KC.

There’s a lot that Walker still does not know about KC.

The Show spoke with her to learn more about the series, starting with what she does know about her mysterious guest.