Phoenix music venues are welcoming back concertgoers — with proof of vaccination 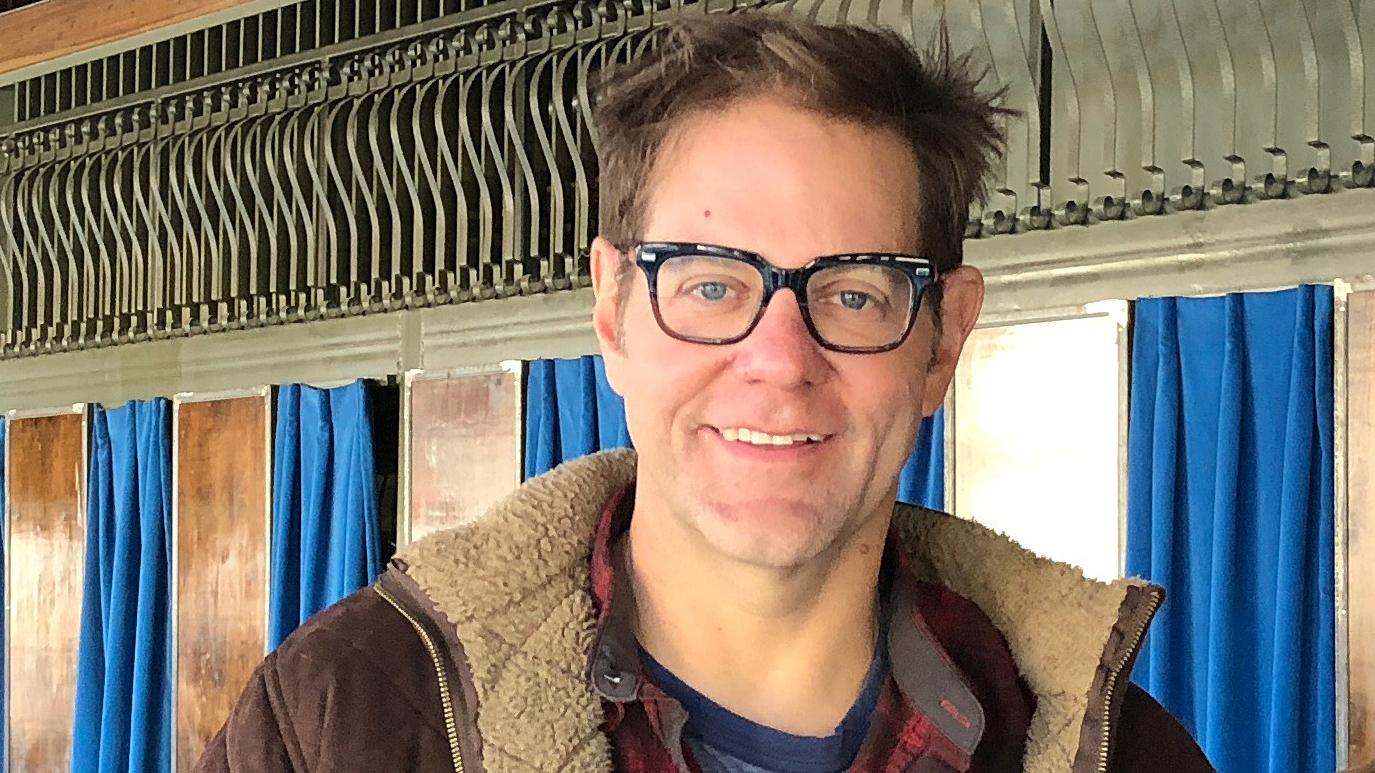 Twenty major independent music venues in the state are banding together to require concert goers to show proof of vaccination or a negative COVID-19 test to attend a concert.

At the same time, Live Nation, the largest concert promoter in the country, is about to implement the same policy. So what could have been a controversial decision earlier in the pandemic now looks like what Charlie Levy calls “the new normal” if you want to see live music across the country.

Levy is the co-owner of Crescent Ballroom and Valley Bar in downtown Phoenix.

The Show spoke with him to learn what prompted his decision.