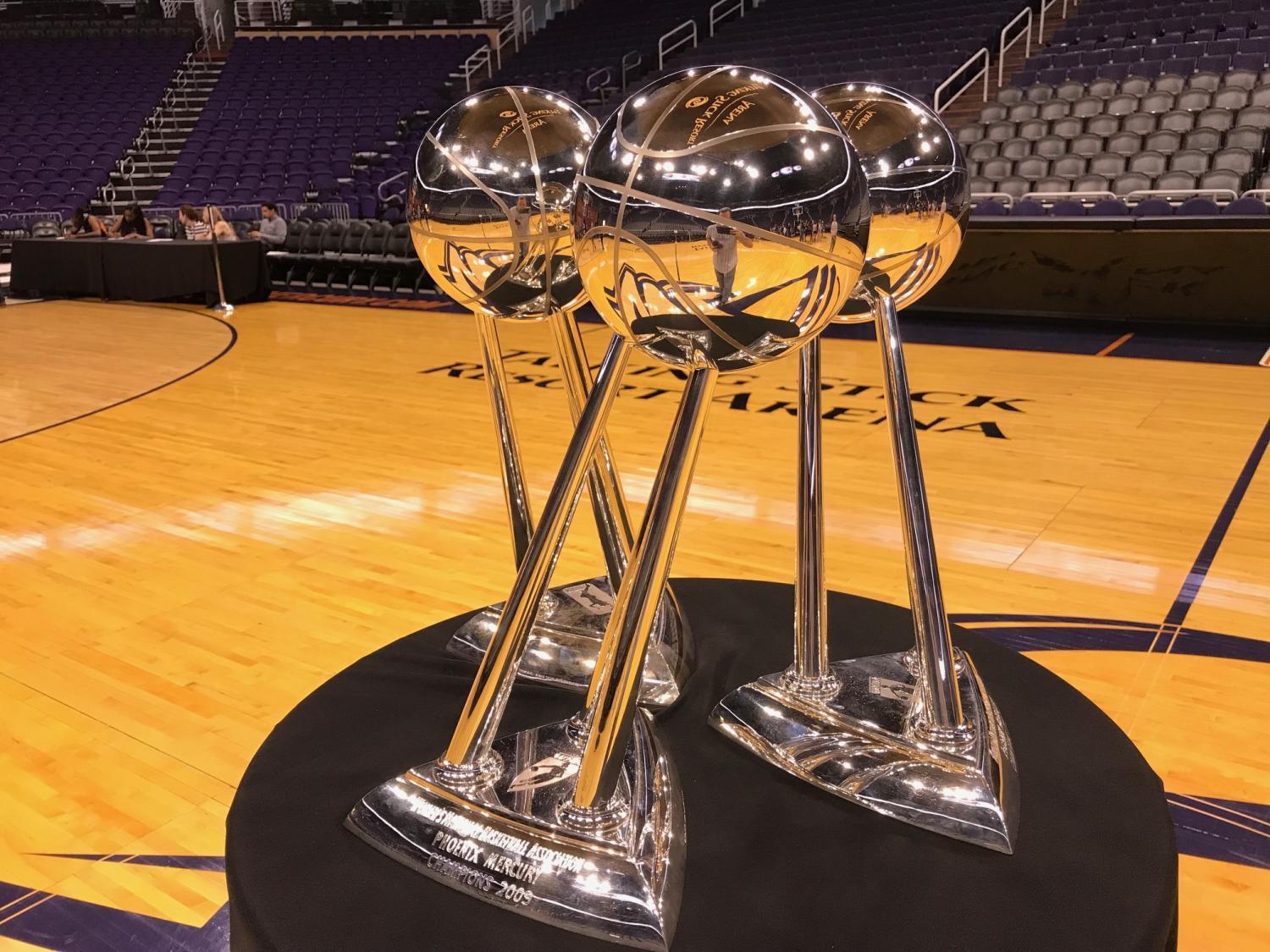 The Phoenix Mercury have advanced to the second round of the WNBA Playoffs after a close win against the New York Liberty on Thursday.

The final score was 83-82, decided by a free throw from Mercury forward Brianna Turner with .4 seconds left in the game. 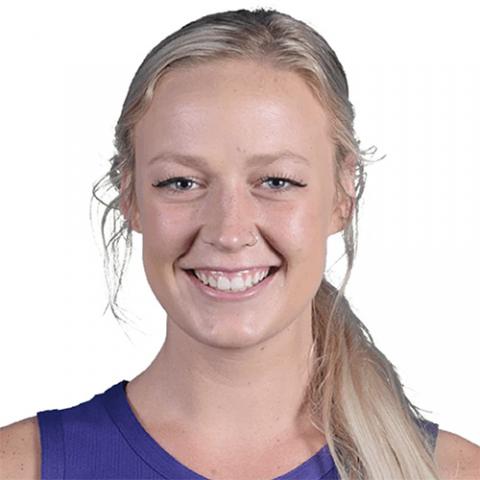 The Mercury were led by high-scoring performances from guards Skylar Diggins-Smith and Sophie Cunningham.

Cunningham averaged just 6 points per game during the regular season, but scored 21 points against the Liberty.

“Someone had to step up. We were dead, we needed energy, I trusted what I put in in the offseason and I let that thing fly,” said Cunningham.

The Mercury will face off against the Seattle Storm, last year’s WNBA champions, in a single-game elimination matchup on Sunday.