The Kachina Jersey Is Back, And The Arizona Coyotes Hope It Attracts New Fans To Hockey 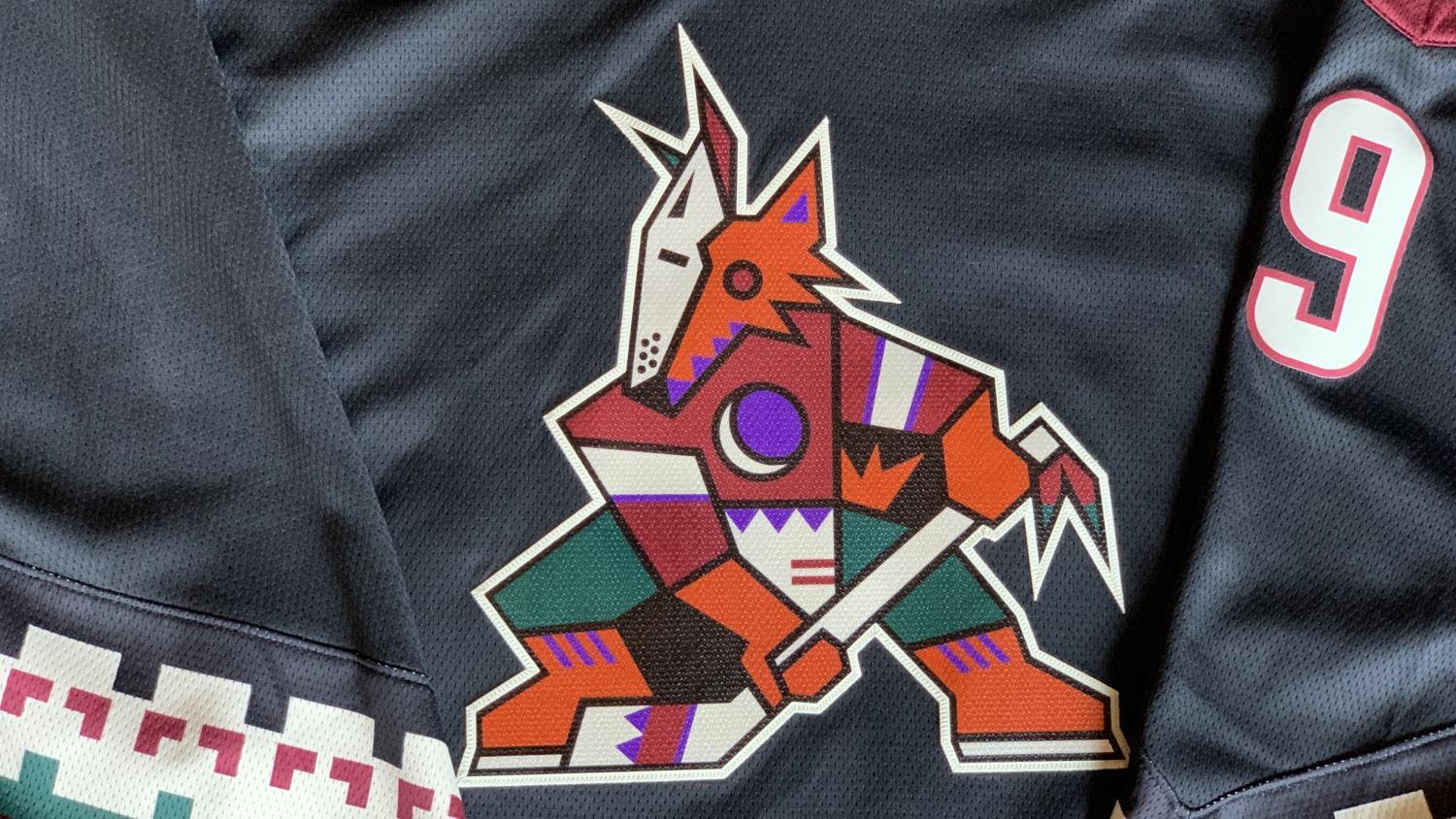 Tim Agne/KJZZ
The Arizona Coyotes are making the Kachina Coyote their primary logo.

For most of the organization’s time in the Valley, the Arizona Coyotes have generated more interest and headlines off the ice. And recent months have been no exception, with preseason games starting next week.

The city of Glendale says the upcoming season will be the last one for the Coyotes at Gila River Arena.

The team is interested in putting together a new development in Tempe. And now, its popular Kachina-based logo is returning in the attempt to attract more attention to its on-ice product.

You asked.
We answered.
They're back. pic.twitter.com/S31x3bTl2k

Greg Wyshynski covers the NHL for ESPN.com and wrote about the latest with the Coyotes.

The Show spoke with him to learn about the team's latest changes.