Download mp3 (12.35 MB)
City of Tempe
Justice Sandra Day O'Connor at the new location of the O'Connor House after relocation from Paradise Valley to Tempe in 2009.

In the summer of 1981, her Supreme Court confirmation hearings in the Senate were also the first to be televised.

O'Connor told senators this in her opening statement:

“As the first woman to be nominated as a Supreme Court Justice, I’m particularly honored. And I happily share the honor with millions of American women of yesterday and of today whose abilities and whose conduct have given me this opportunity for service.”

Much like it is today — and almost instantly after being nominated by President Ronald Reagan — the main issue surrounding her upcoming nomination became abortion rights.

As a member of the Arizona Senate in 1970, O’Connor was supportive of a bill to repeal the statute criminalizing abortion in the state. Later, as a judge, she had also opined against a measure seeking to prohibit abortions in some Arizona hospitals.

That caused some abortion opponents and religious groups to come out against her appointment, shouting “Life, yes! O’Connor, no!” during her confirmation hearings.

During the hearings, she did her best to tread lightly.

“My own view in the area of abortion is that I am opposed to it as a matter of birth control or otherwise. The subject of abortion is a valid one in my view for legislative action, subject to any constitutional restraints or limitations.”

O’Connor also told senators, “The proper role of the judiciary is one of interpreting and applying the law, not making it.”

That was good enough for every one of them. On Sept. 21, 1981 she was unanimously confirmed 99-0. Four days later and 40-years-ago tomorrow, she was officially seated as the Supreme Court’s first female justice. 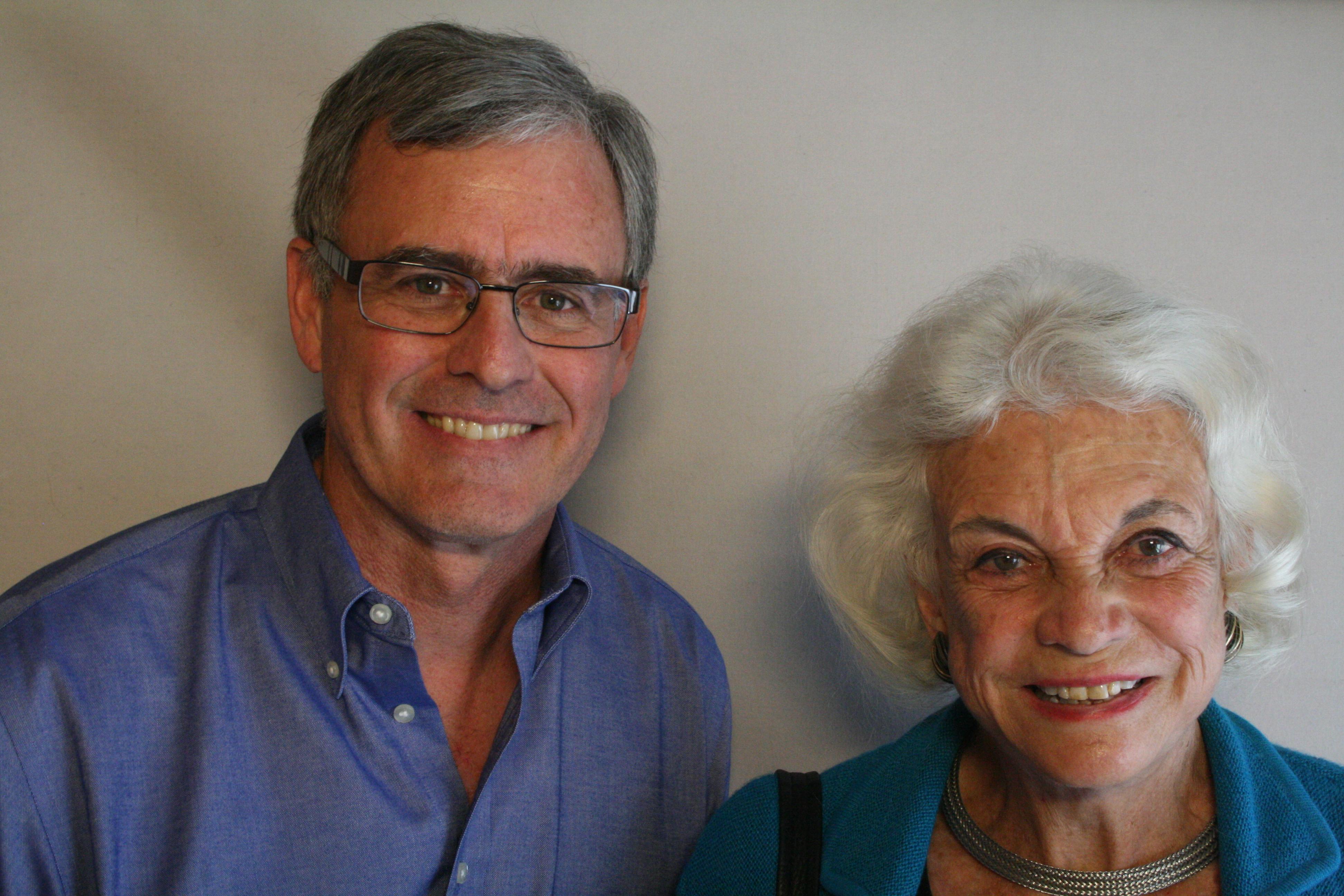 And there have been a few events to commemorate, including one at the Arizona Heritage Center in Tempe last night, where her old Paradise Valley home now stands.

There, KJZZ spoke with Justice O’Connor’s son Scott, who grew up in that home about his mom’s legacy, four decades after making history.