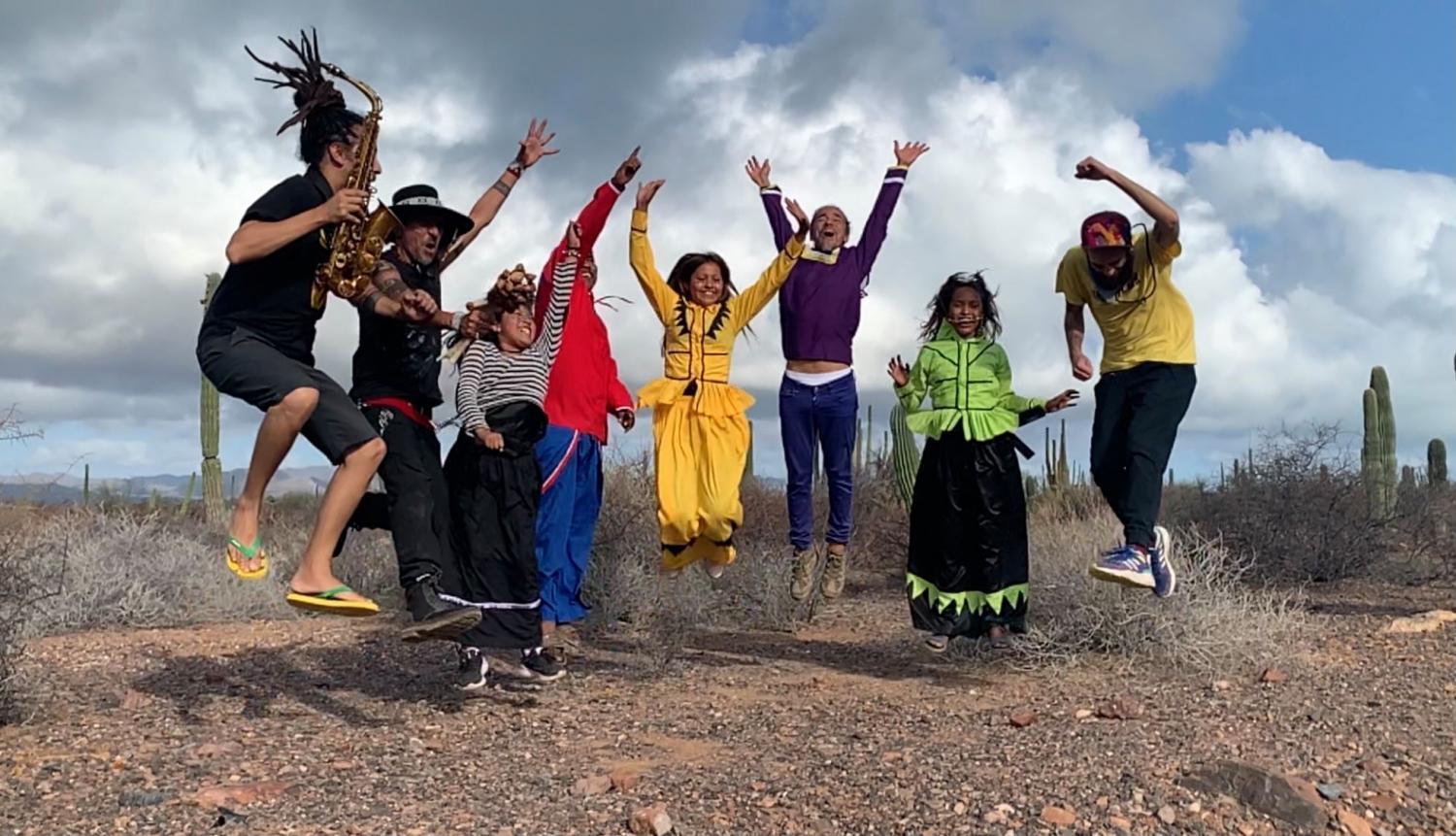 AguaViva Colectiva
The AguaViva collective released a new song on Wednesday, Sept. 22, 2021, to raise awareness about long-standing water shortages for the Comcaac Nation in Sonora, Meixco.

A group of musicians and activists known as the AguaViva Colectiva released a new song this week focused on the ongoing water crisis in an indigenous community in neighboring Sonora, Mexico.

Produced by Comcaac musicians with well-known artists like Cafe Tacvba’s Ruben Albarrán and Roco Pachukote of Maldita Vecindad, the song is meant to draw attention to the decades-long battle to secure reliable access to water for the Comcaac Nation, whose two towns sit on the edge of the Sea of Cortez in Sonora.

Sung in both Spanish and the Comcaac language cmiique iitom, the song "Hax Hino Caaft" translates to “water come to us."

The water shortage in the Comcaac town of Punta Chueca reached a crisis point this summer. The nation held a historic march earlier this year to demand officials take action.