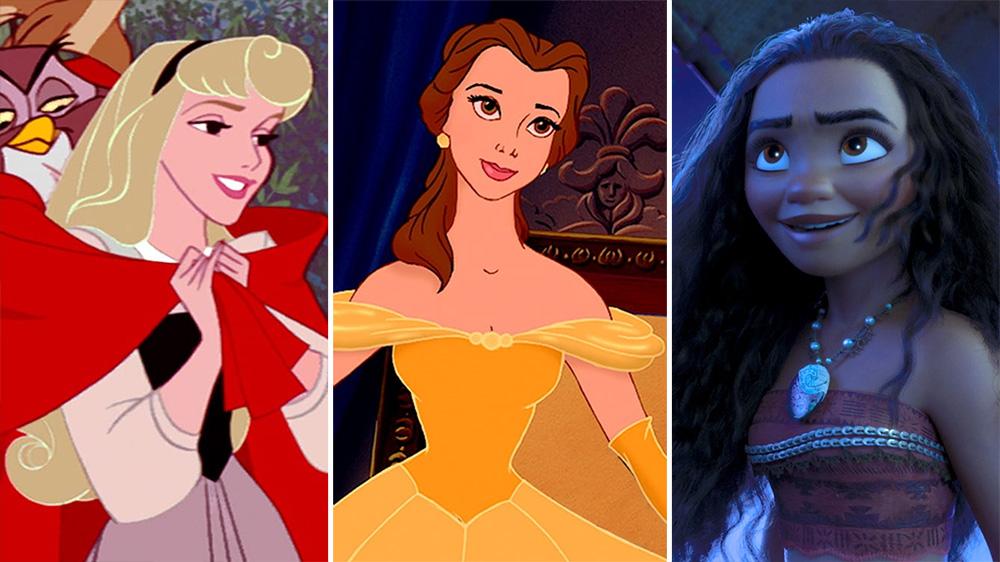 Lots of kids can tell you who their favorite Disney princess is — be it Belle or Elsa or Tiana, or someone else. But there has long been a concern among parents that letting their kids watch what are often referred to as "princess movies" could lead to continuing gender stereotypes — especially the "damsel in distress" narrative.

A 2016 study done by Sarah Coyne looked at the impact of princess culture on those stereotypes and found problems for both boys and girls in preschool and elementary school.

So Coyne set out to check again more recently, now that those kids were a little older.

Coyne is a professor of child development in the School of Family Life at Brigham Young University; her follow-up research suggested that some of those earlier attitudes have changed over time.

The Show spoke with her to learn about her recent findings. 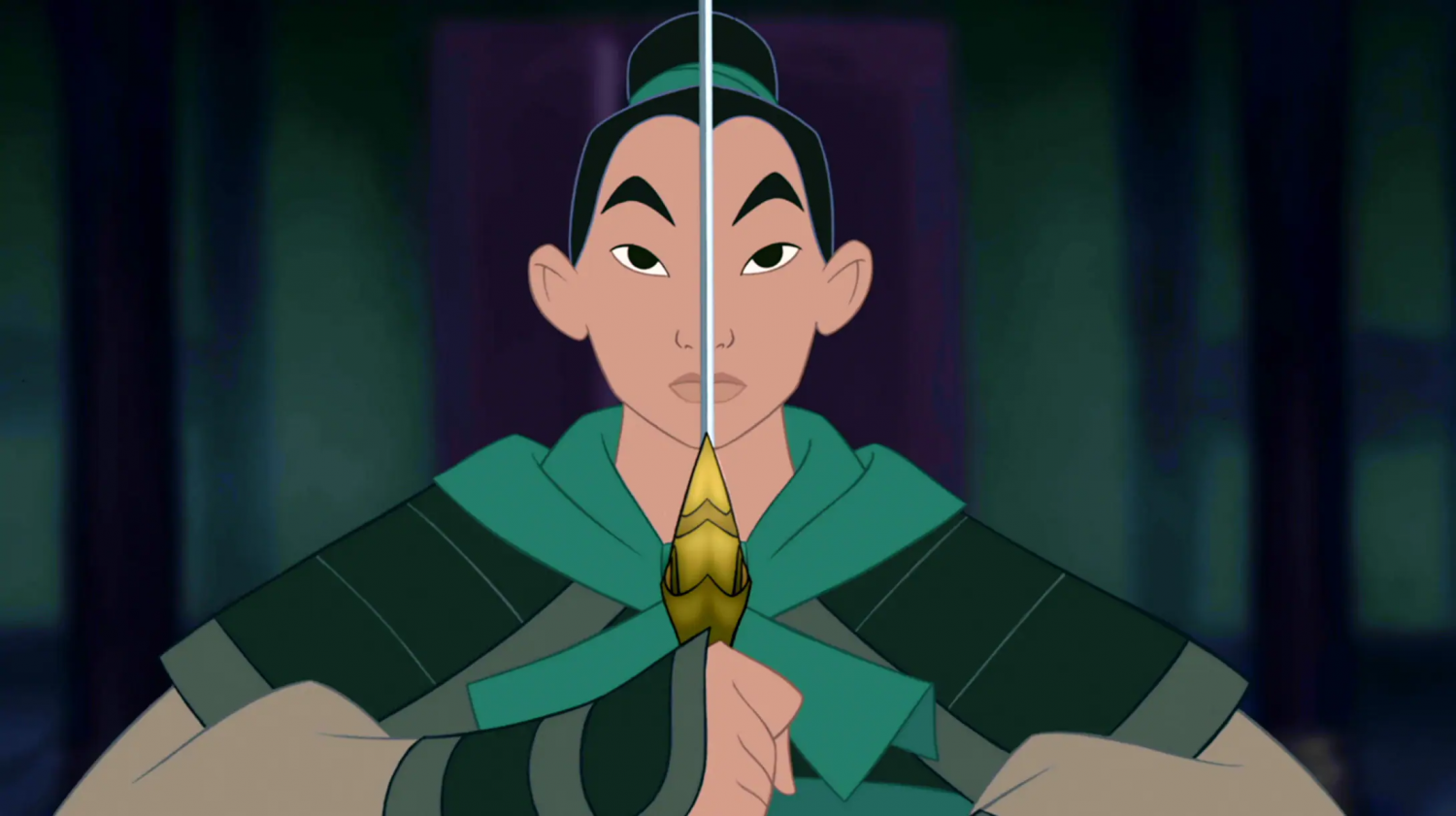 Disney
Many Disney princesses display prosocial behavior, or behaviors intended to help others. Sarah Coyne found that the 1998 movie "Mulan" displayed some of the highest amounts of such behaviors.