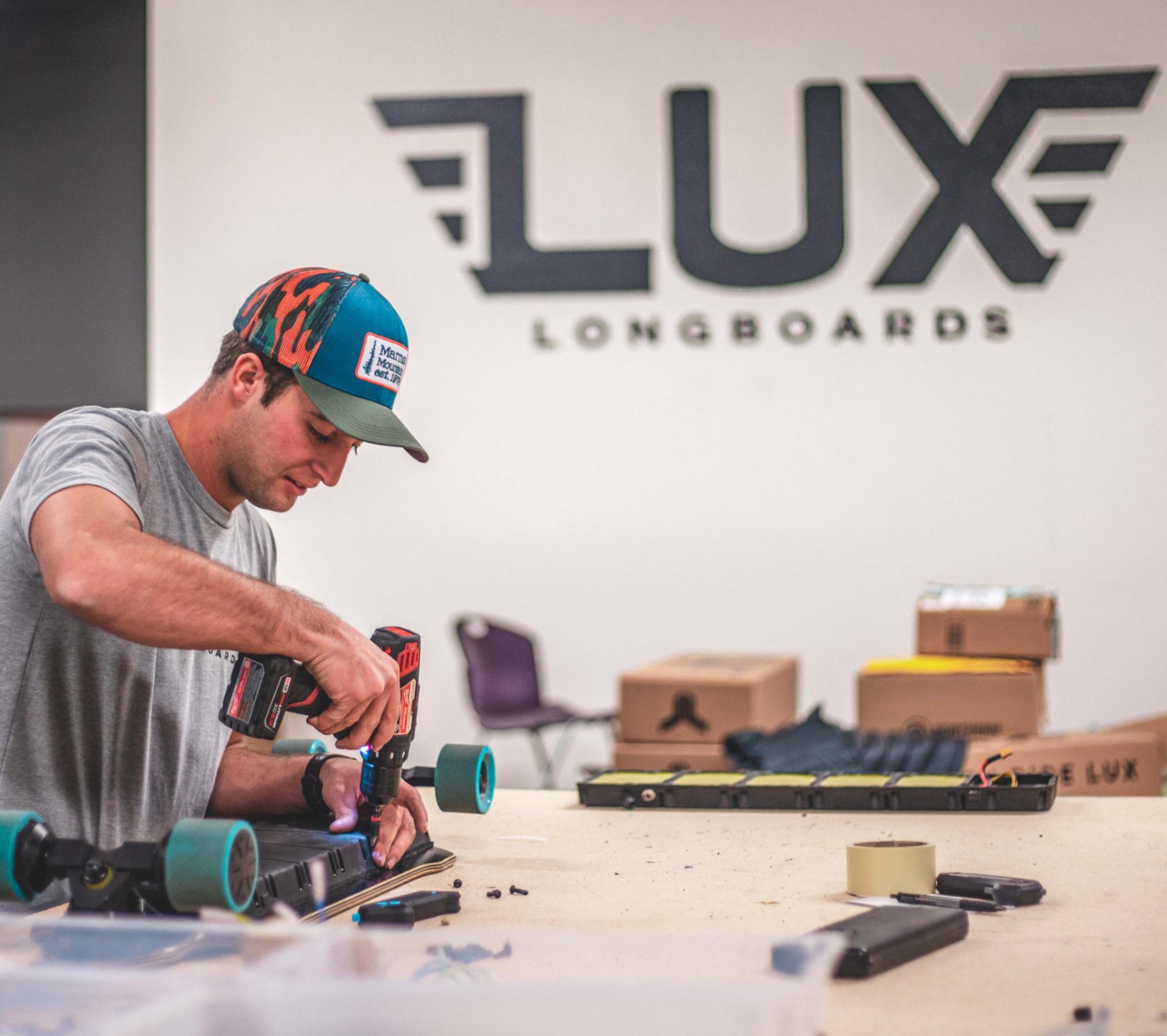 But when it all began, he was a mechanical engineering student at Grand Canyon University who was just looking for a better way to get to classes in Phoenix’s blazing heat.

So he found a longboard — a sort of long skateboard with rubber wheels for speed and ease.

And that was just the beginning.

Next, he found himself something of a novelty at the time: An electric longboard. Then, other students on campus started asking him if they could try it out.

That’s when his entrepreneurial instinct kicked in.

Pretty soon, he was running a longboard rental company out of his dorm room. 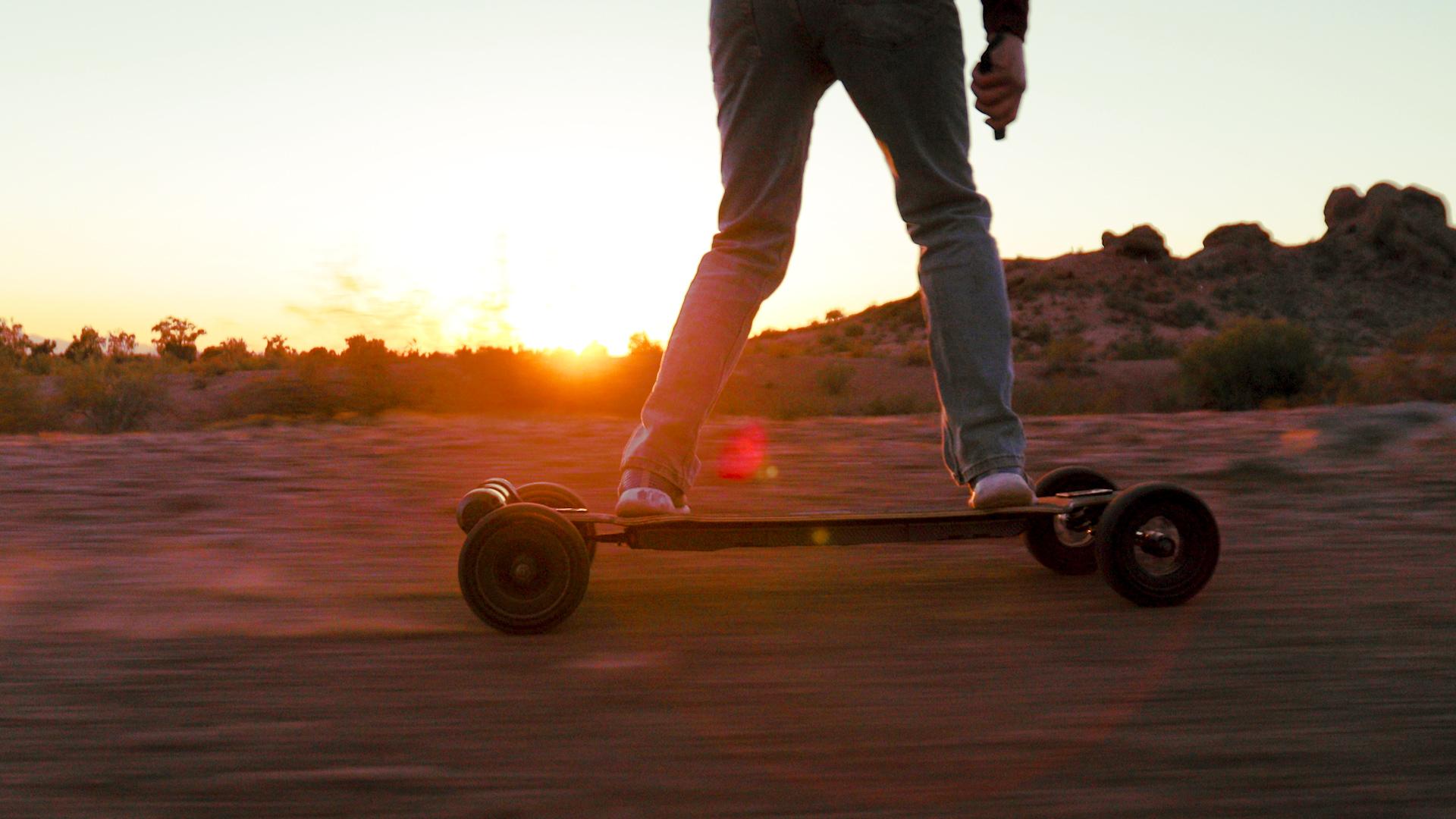