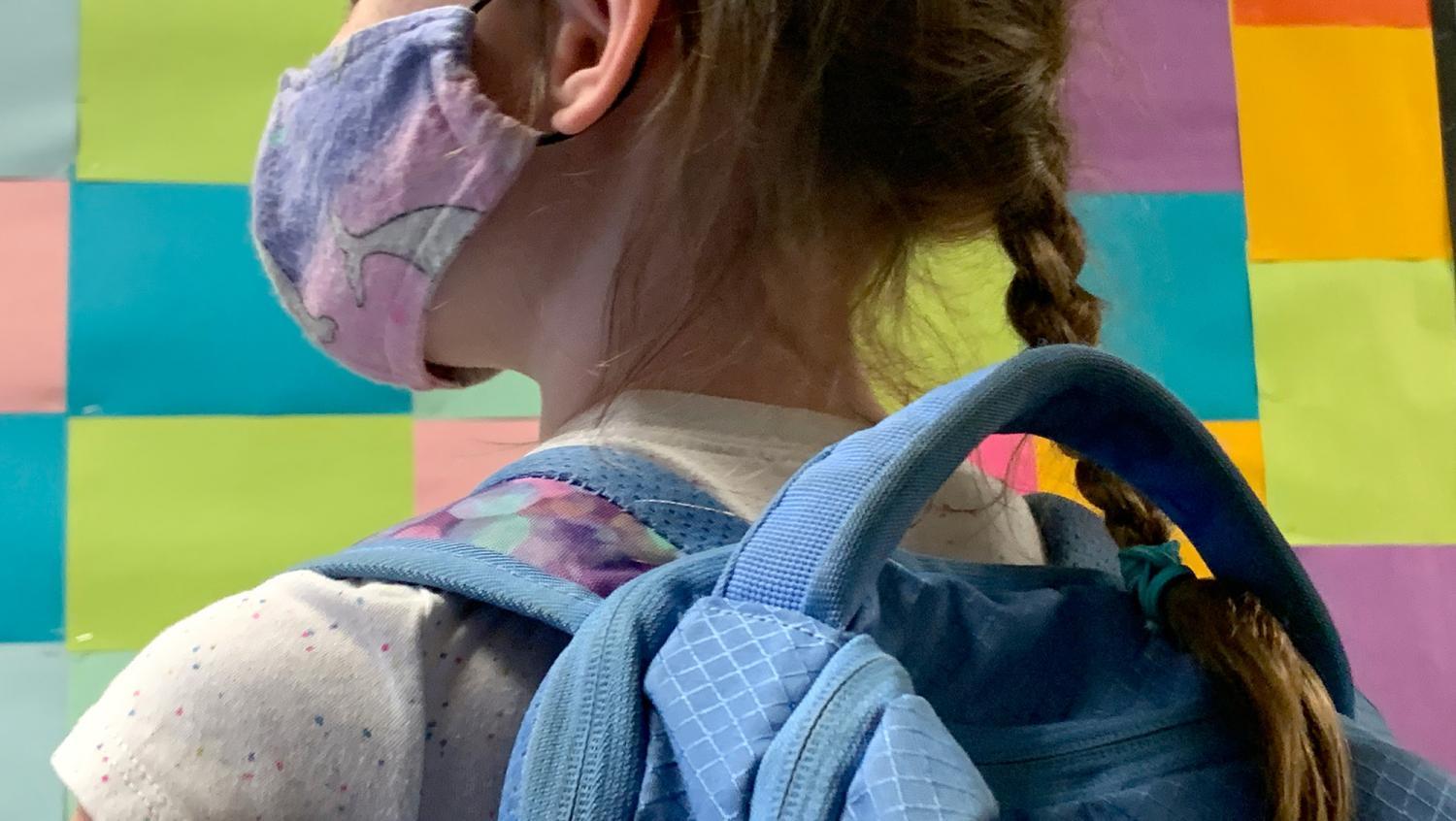 The attorney for a coalition of educators, school board members, child welfare advocates and others warned a judge Monday that children could die if she does not void a legislative ban on schools requiring students to be masked.

"Unless the laws challenged in this case are declared unconstitutional and enjoined, a great many children in Arizona will get COVID-19, they will get sick, they will suffer from long COVID, they will be hospitalized, and they may die," Roopali Desai told Maricopa County Superior Court Judge Katherine Cooper. And she said that's backed by evidence that shows not just an increasing number of cases among children — now one out of every four in Maricopa County — but also that schools with mask mandates have a lower rate of infection than those without.

Desai told the judge she is not making that claim out of hyperbole. She pointed out that anyone seeking to enjoin enforcement of a new law, as she is doing here, must prove "irreparable harm" if it is allowed to take effect.

But Desai told Cooper that the larger — and legally binding — reason she should declare the provision banning mask mandates illegal is that it was tucked into a bill simply labeled a "budget reconciliation" measure. And that, she said, means it violates a constitutional requirement that the title of a bill must reflect what's in it.

Ditto, Desai said, of provisions she is challenging that were tucked into various measures, like one that bars colleges and universities from imposing vaccine requirements as a condition to attend classes, prohibits the establishment of a "vaccine passport," and bars the teaching of anything in public schools "that presents any form of blame or judgment on the basis of race, ethnicity or sex."

"The challenged provisions ... have nothing to do with budget reconciliation," she said, which are supposed to be provisions designed to put into effect the changes made in spending bills.

So, for example, she said it's OK if the budget allocates money for new school construction for a reconciliation bill to spell out how many square feet of space is required for students.

"They don't effectuate the budget," Desai said. "They don't tell you how to distribute or calculate a pot of money that's appropriated."

In defending the laws, attorney Patrick Irvine argued that the legislature has done this for years. And he said there really is no definition of what is a "reconciliation" bill.

"It is not strictly applied," he argued. "The legislature is given a lot of discretion, a lot of wiggle room."

And then there's his claim that what meets the constitutional requirement for what is and is not required to be in the title of a bill is not for Cooper — or any judge — to decide.

"To the extent a budget reconciliation bill is necessary to implement the budget, that is something that the legislature gets to decide," Irvine said.

He made the same argument to a separate challenge to a measure titled as "relating to budget procedures."

Provisions in that measure range from being able to register to vote while getting a hunting and fishing license and limits on the power of Secretary of State Katie Hobbs to ballot fraud countermeasures and even establishing a special Senate committee to review the audit it ordered of the 2020 election returns from Maricopa County.

Desai said that measure runs afoul of another constitutional provision limiting all bills to just one subject. And much of what's in there, she said,  "has nothing to do with budget procedures."

Irvine, however, told Cooper she can't decide these provisions are not "necessary" for the budget.

"It's up to the legislature to decide," he said. "And the courts are generally going to be deferential to."

All that sets the stage for what could be a ruling that will forever change how the legislature works.

What is clear — and Cooper could void — is has been practice of lawmakers to pile various issues into various end-of-session "reconciliation" bills for years. And it's been done for political reasons.

Consider the bill to prohibit what has incorrectly been called "critical race theory" having to do with how teachers can deal with issues of race, sex or ethnicity.

It failed to get the necessary votes when it was considered as a separate measure. But then it was inserted into a reconciliation bill along with other items on the wish lists of various other legislators to cobble together the necessary Republican votes.

What makes all that illegal, Desai argued, is that tucking those changes into "reconciliation" bills or bills simply labeled "budget procedures" does not meet the constitutional requirement that the public be informed of what is included.

She cited a text message from Senate President Karen Fann who sought to explain how one bill managed to get all 16 Republicans to go along, including Sen. Paul Boyer, R-Glendale.

"It was a budget bill and we had to give him some really crappy things to get him on board," Fann wrote. "Talk about blackmail...."

And Desai warned Cooper that there are implications to agreeing with Irvine that the question of what can and cannot be in a bill is strictly up to lawmakers.

"If the court were to follow the logic the state is advancing, the legislature could eviscerate (the Arizona Constitution) by putting everything in a budget reconciliation bill and then saying to the court, 'You can't look at it, you can't analyze it,' " she said.

Irvine also told Cooper that if she agrees with Desai that this year's budget bills violate constitutional provisions on title and subject she should make her ruling prospective, applying it only in future years. More to the point, it would leave intact the provisions challenged by Desai and her clients. That came back to his argument that this is the way lawmakers have done things for years.

But Desai said this is hardly a new issue, saying legislators have been on notice for years of the requirements for the title of bills to reflect what is in them, and that bills can't be unrelated issues thrown together.

Cooper promised to rule before the laws are set to take effect on Sept. 29. But she may decide even quicker, given that she knows whoever loses is going to seek Supreme Court review.

For a preview of the arguments, and a look at what some labor attorneys say about President Joe Biden’s new vaccine mandate for businesses, The Show spoke with Howard Fischer of Capitol Media Services.