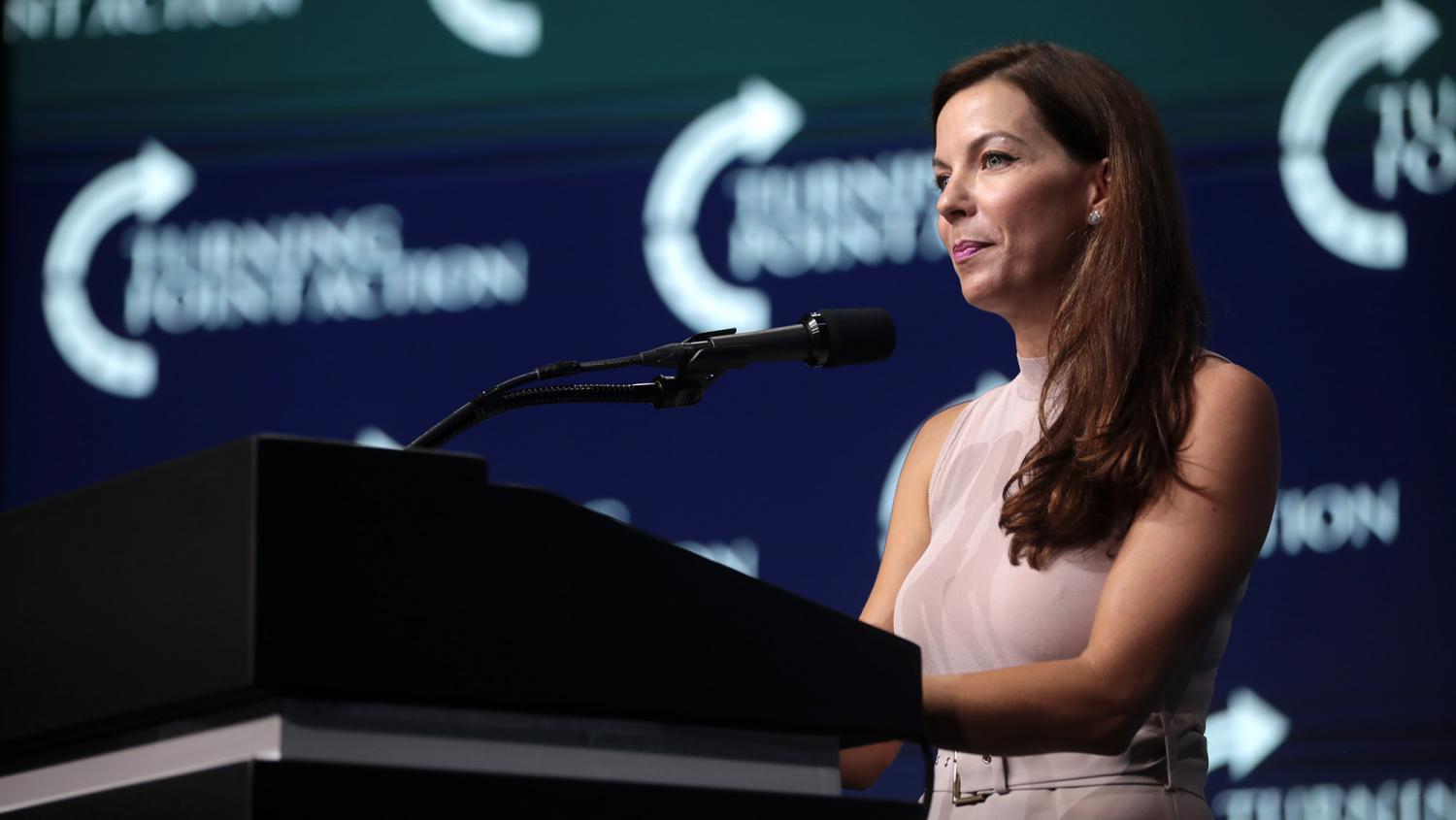 A Republican state senator who has backed away from the election review she once supported is now the victim of at least one threat.

“You have one chance to give the American people the Audit report or were [sic] coming for you,” said an email sent Friday morning to Sen. Michelle Ugenti-Rita (R-Scottsdale) from someone identified as “Matt Boster.”

Ugenti-Rita, who reposted the message on Twitter, said it has been turned over to law enforcement.

“My family's safety is my #1 priority and I will NOT tolerate anyone going after me or my family,” she wrote.

The senator said she expects “threats like this” to continue because of what she calls “misinformation and the unmet expectations of the public surrounding the audit.”

Ugenti-Rita told KJZZ the threat was part of a deluge of phone calls and emails she’s received in the last 24 hours, all from supporters of the GOP-led election review.

“It was like this agenda. There was someone who put something out that I was holding up the audit, and they just started coming in droves,” she said.

Ugenti-Rita, who’s running for secretary of state, has no control over the review, which was ordered by and has been managed by Republican Senate President Karen Fann, as well as contractors Fann hired for a hand recount of nearly 2.1 million ballots and inspections of voting equipment.

In a prepared statement, Fann said threats on lawmakers are “completely unacceptable,” regardless of their position on the audit. She did not identify who was the subject of a threat that prompted her remarks.

“I understand passions run high on the issue of voter integrity,” Fann said. “But personal attacks and threats of violence cross the line.”

Ugenti-Rita has incurred the wrath of many of those who believe the election was stolen after criticizing the review.

The senator said she backed the idea when it was first proposed after President Joe Biden outpolled former President Donald Trump in Arizona by 10,457 votes statewide, winning the state's 11 electoral votes. That included Biden getting 45,109 more votes than Trump in Maricopa County.

All that changed amid questions about how the audit was being conducted, including the hiring by Fann of Cyber Ninjas, a firm that had never done similar work and has been lambasted for biased statements by it’s CEO.

“Sadly, it's now become clear that the audit has been botched," Ugenti-Rita said in a Twitter post in July.

“The total lack of competence by Fann over the last five months has deprived the voters of Arizona a comprehensive accounting of the 2020 election," she wrote. “That's inexcusable, but it shows what can happen when Republicans do not take election integrity seriously.”

But on Friday, Ugenti-Rita told KJZZ that her criticism of Fann’s management doesn’t mean she’s already dismissed the contractors findings — she's reserving judgement on the credibility of the review until she can see the final report for herself.

An audit can be “an appropriate tool, but it’s only as good as how it’s been implemented,” she said.

For now, she said a report from the review should be released as soon as possible, before people’s frustrations boil over and someone gets hurt. A final report is supposed to be delivered to the Senate next week, but it's unclear when the report will be made available to the public.