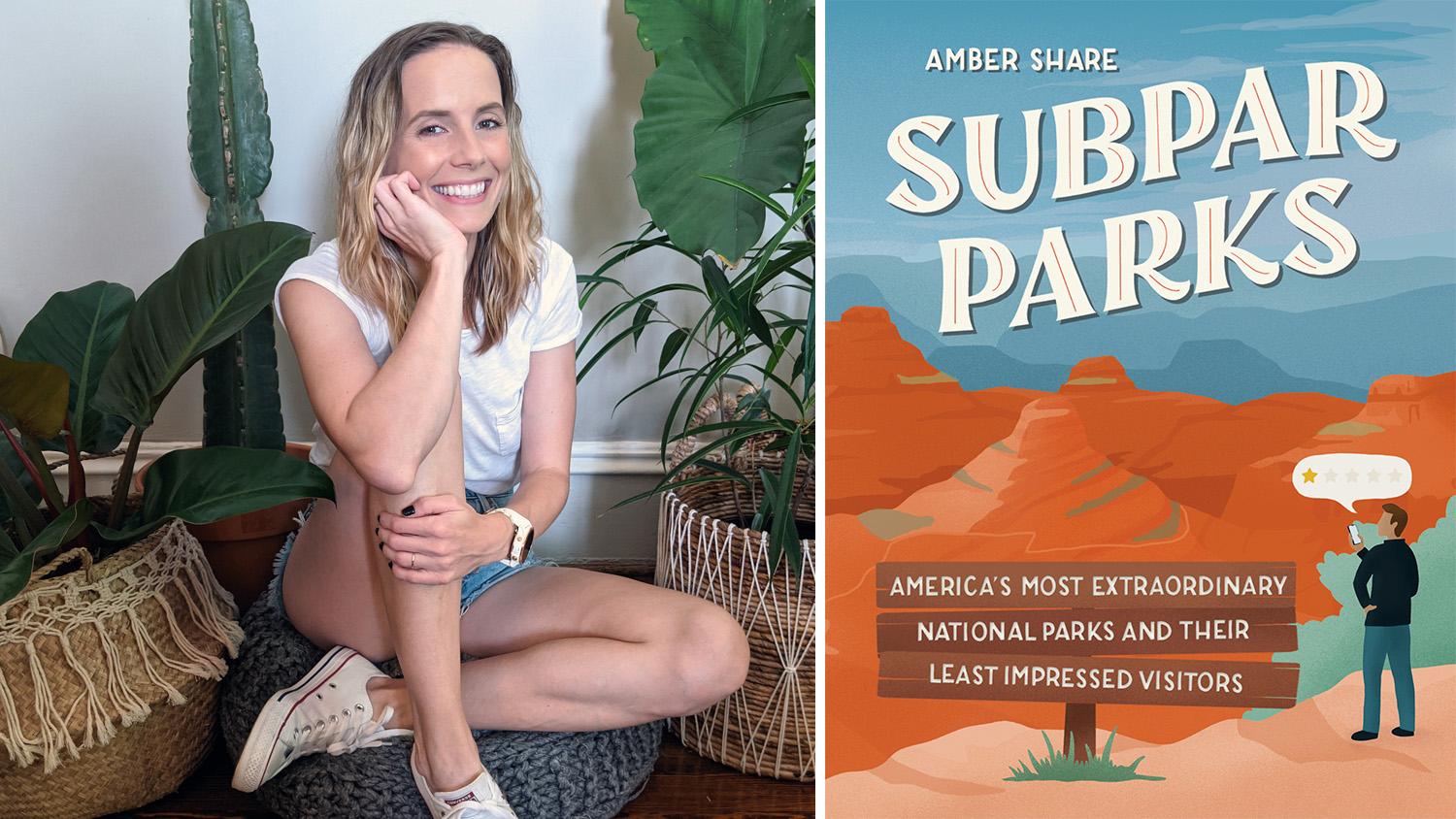 More than 235 million people visited America’s national parks in 2020, despite temporary closures due to the pandemic.

But not all of those visitors were impressed by what they saw at those parks.

And some of them were not shy about saying so, especially online, leaving comments about the mountains not being tall enough, there being too many rocks, it just looking like your standard forest, or it being the ugliest place someone’s ever seen.

Share is an illustrator based in Raleigh, North Carolina, and author of the book "Subpar Parks: America’s Most Extraordinary National Parks and Their Least Impressed Visitors."

The Show spoke with her and asked what her thinking was behind putting this book together.