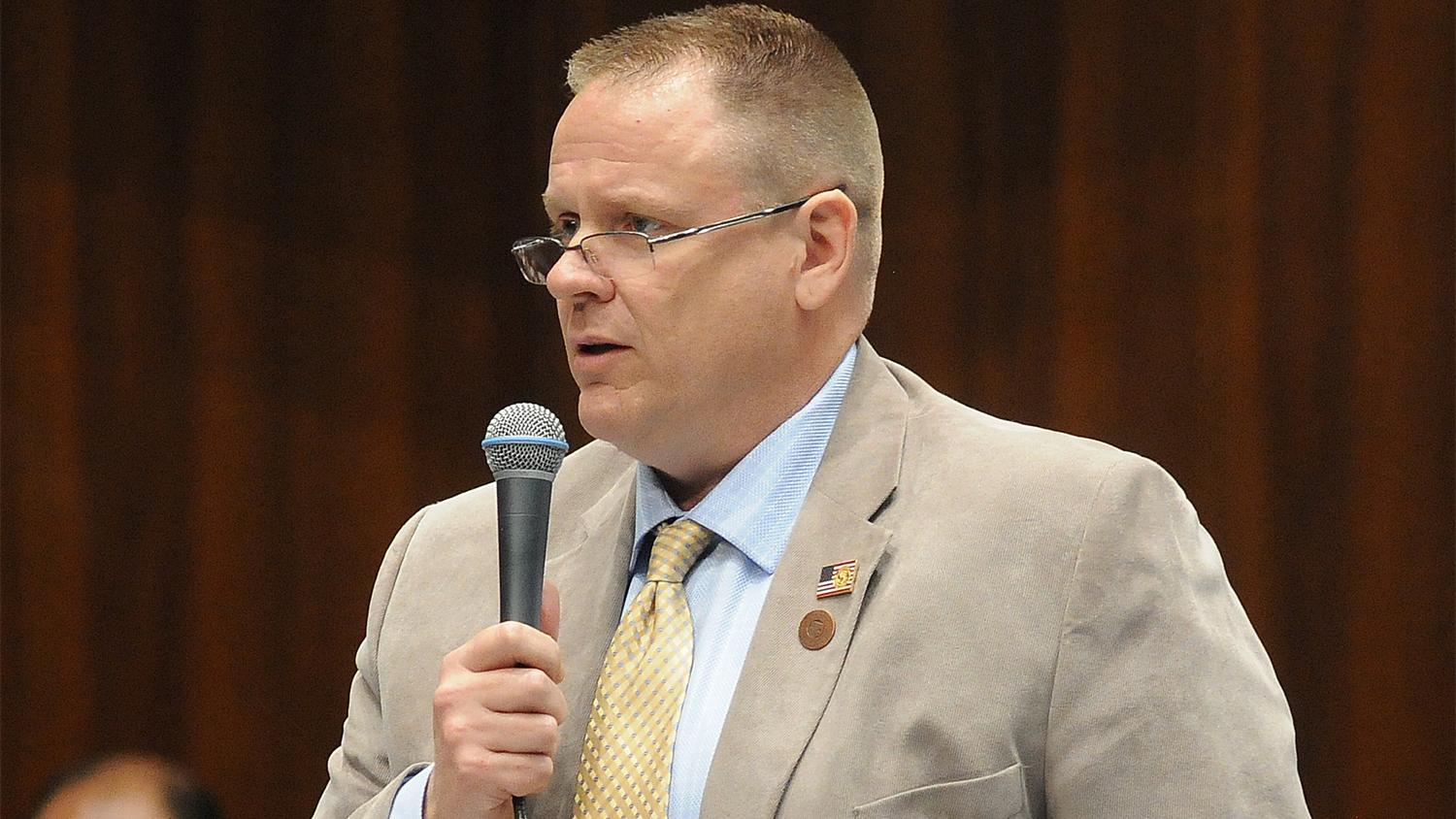 The Republican from Maricopa said stepping down is what's best for his family. His resignation is effective Sept. 30.

“It has been an honor and a privilege to serve with you, the Republican caucus, and the entire House,” he wrote in a brief message addressed to his constituents and colleagues and posted on Twitter. “I wish you all nothing but the best going forward and am confident that the House, will continue to do the people’s work on behalf of all Arizonans.”

Roberts did not initially give a reason for his departure. Later, he tweeted, “after much consideration this decision was made merely on the basis that it is best for our family.”

I wish you all nothing but the best going forward and am confident that the House, will continue to do the people's work on behalf of all Arizonans.

Republican Speaker Rusty Bowers called Roberts “a strong, consistent champion” for the Republican caucus and his constituents in Legislative District 11, which stretches from Maricopa and Casa Grande in Pinal County to the northern reaches of the Tucson metro area.

“I appreciate his service to the House and the State of Arizona,” Bowers said in a statement. “He will be missed."

The Legislature is not scheduled to be in session until January. The Republican precinct committeemen in Legislative District 11 will come up with a list of nominees from which county supervisors will pick a new representative. Roberts' replacement must be a Republican.

Roberts is the second Arizona lawmaker to resign Wednesday after Sen. Kirsten Engel (D-Tucson) quit to focus on her campaign for Congress.