'The Rise And Fall Of Osama Bin Laden': A Closer Look At The Man Behind 9/11 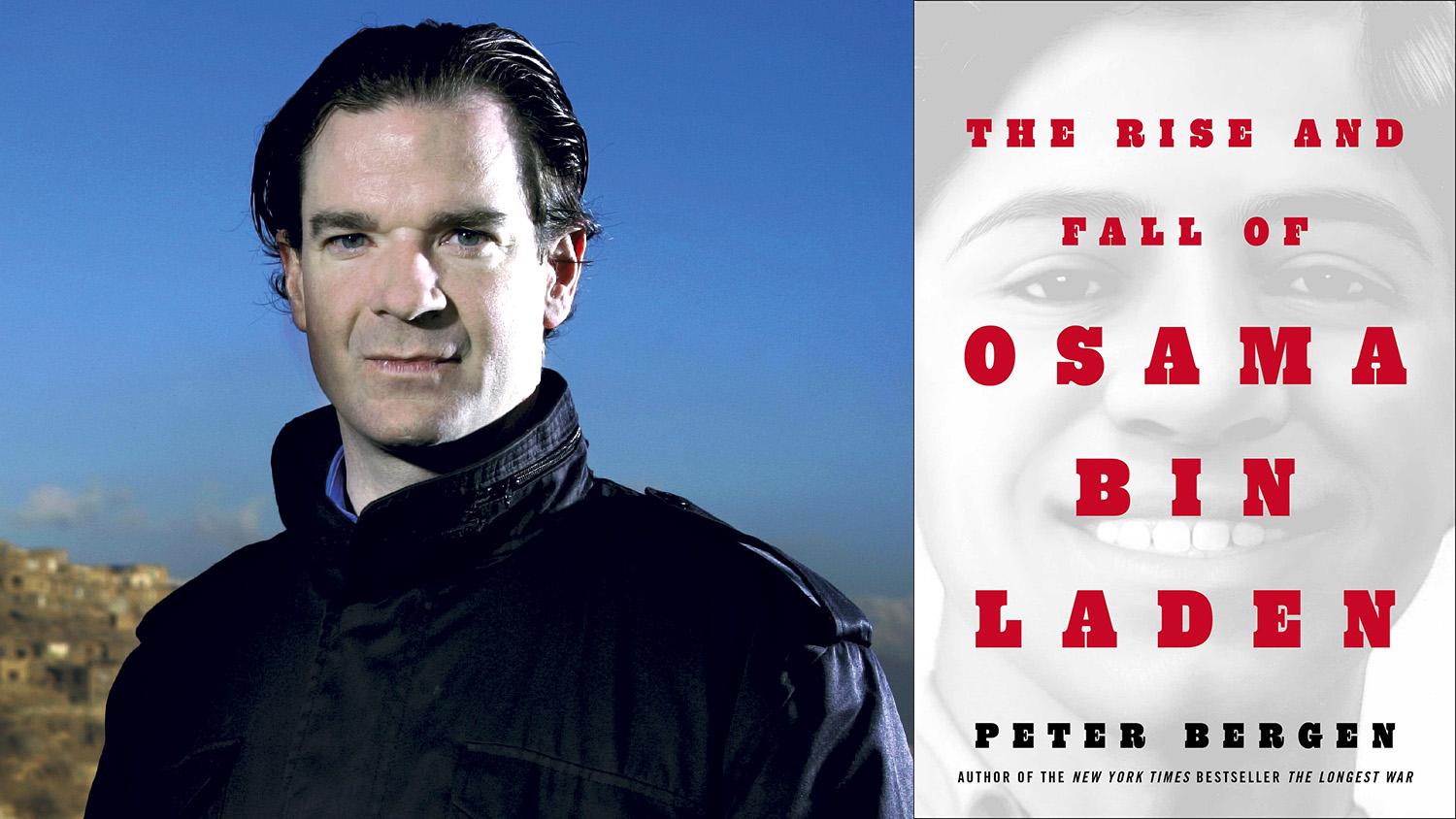 Saturday, Sept. 11 marks 20 years since the worst enemy attack on U.S. soil — the hijackings of 9/11 that ultimately led to the war in — and subsequent occupation of — Afghanistan. The U.S. recently pulled out of the country, leaving the Taliban in charge once again.

Osama bin Laden was the terrorist leader behind 9/11. Ten years later, he was killed by Navy Seals while he was hiding in a compound in Pakistan.

At that time, Bergen was a CNN producer. His latest book includes new information about bin Laden, including his final days and also includes perspective that covering bin Laden for more than two decades has provided.

Bergen’s new book is called "The Rise and Fall of Osama bin Laden," and The Show spoke with him to learn about how the man in question would react to current events.