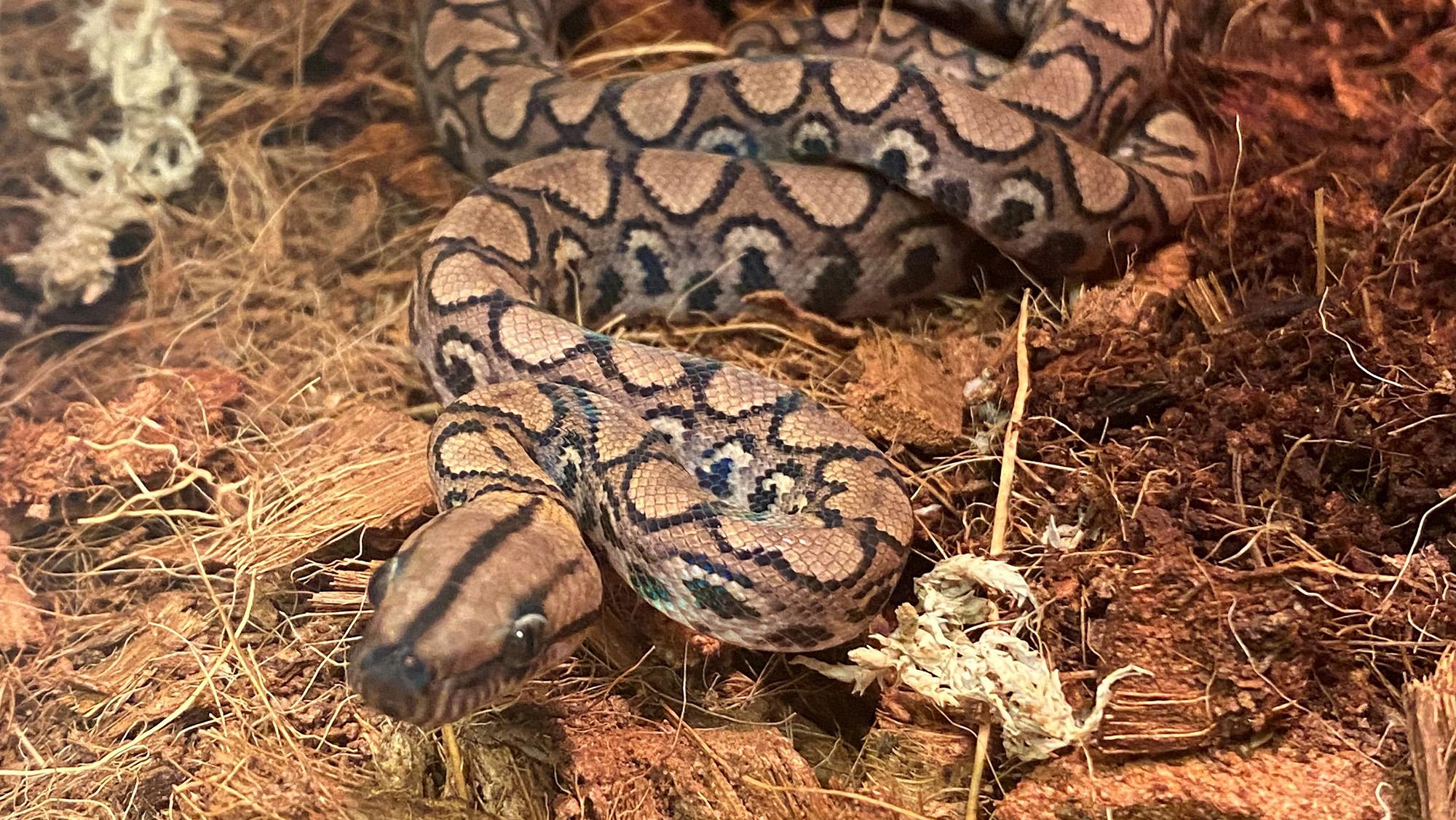 Phoenix Zoo
This little Brazilian rainbow boa was found in its mother’s enclosure on August 3, 2021.

You don’t have to get on a plane with Samuel L. Jackson to see a baby boa — the Phoenix Zoo has welcomed a new baby that’s getting a lot of attention.

The zoo has a new baby Brazilian rainbow boa constrictor, and this little snake is extra special.

It was born through a process called parthenogenesis, which means it only has a mom  — no dad. This is because some snakes are able to self-reproduce. Zoo officials say this only the second case recorded case of parthenogenesis in the Brazilian rainbow boa constrictor species. The first was reported at the Sacramento Zoo in 2018, the Phoenix Zoo said in a press release this week.

You can see the baby boa at the zoo’s reptile nursery. Mom is doing well in her exhibit at the Forest of Uco trail.