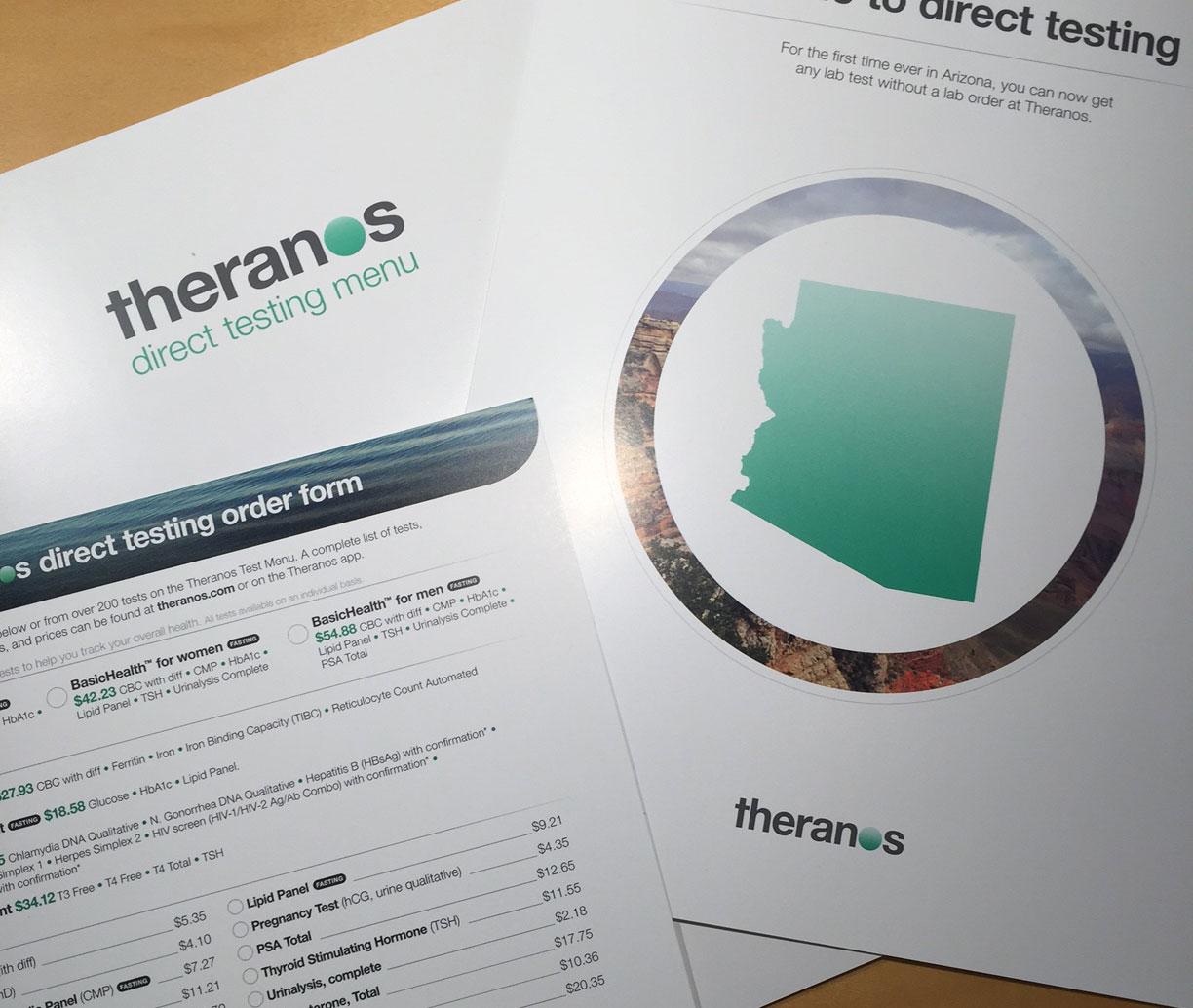 Theranos founder Elizabeth Holmes, who got Arizona lawmakers and Gov. Doug Ducey to change state law in 2015 to financially benefit her company, goes on trial this week on criminal charges of fraud and conspiracy.

In a 2015 signing ceremony, Ducey had said he was "proud to sign'' legislation for "reducing burdensome barriers and red tape.''

"If they've got high deductibles or insurance won't cover cost, transparency and the free market will drive these sky-high costs down. That helps people take better care of themselves and promotes even greater fiscal responsibility for our publicly funded health care programs," Ducey said.

Holmes founded Theranos in 2003, at age 19, saying she wanted to change the practice which has forced people to have vials of blood taken for testing. She claimed to have developed technology that would allow accurate tests with just a few drops.

But since then, Holmes has been accused of knowingly misrepresenting the capability of her finger-prick blood testing technology.

Theranos was forced to refund $4.6 million to Arizonans who got her company's tests and may have been defrauded.