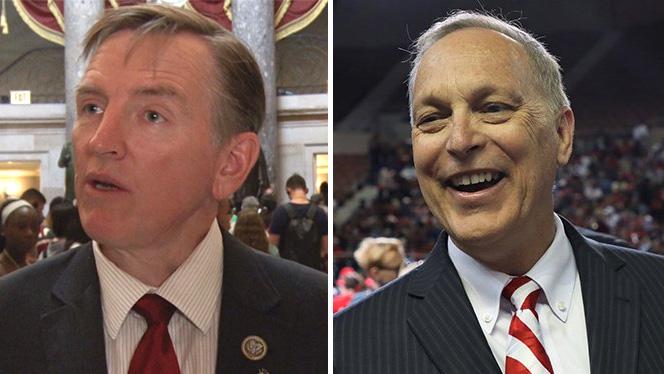 The communications of two Arizona congressmen are being targeted by the House Select Committee tasked with investigating the deadly insurrection on Jan. 6.

According to CNN, the committee has asked several telecommunications companies to preserve the phone records of several Republican congressmen, including Arizona Reps. Andy Biggs and Paul Gosar.

The committee believes Biggs, Gosar and other Republican officials played a role in the “Stop The Steal” rally that preceded a riot at the U.S. Capitol, CNN reported.

Congressmen on the committee are also seeking phone records from former President Trump and his family members.