If you're a millennial, you probably recall the popular '90s cartoon "Animaniacs," which followed the slapstick adventures of siblings Yakko, Wakko and Dot. 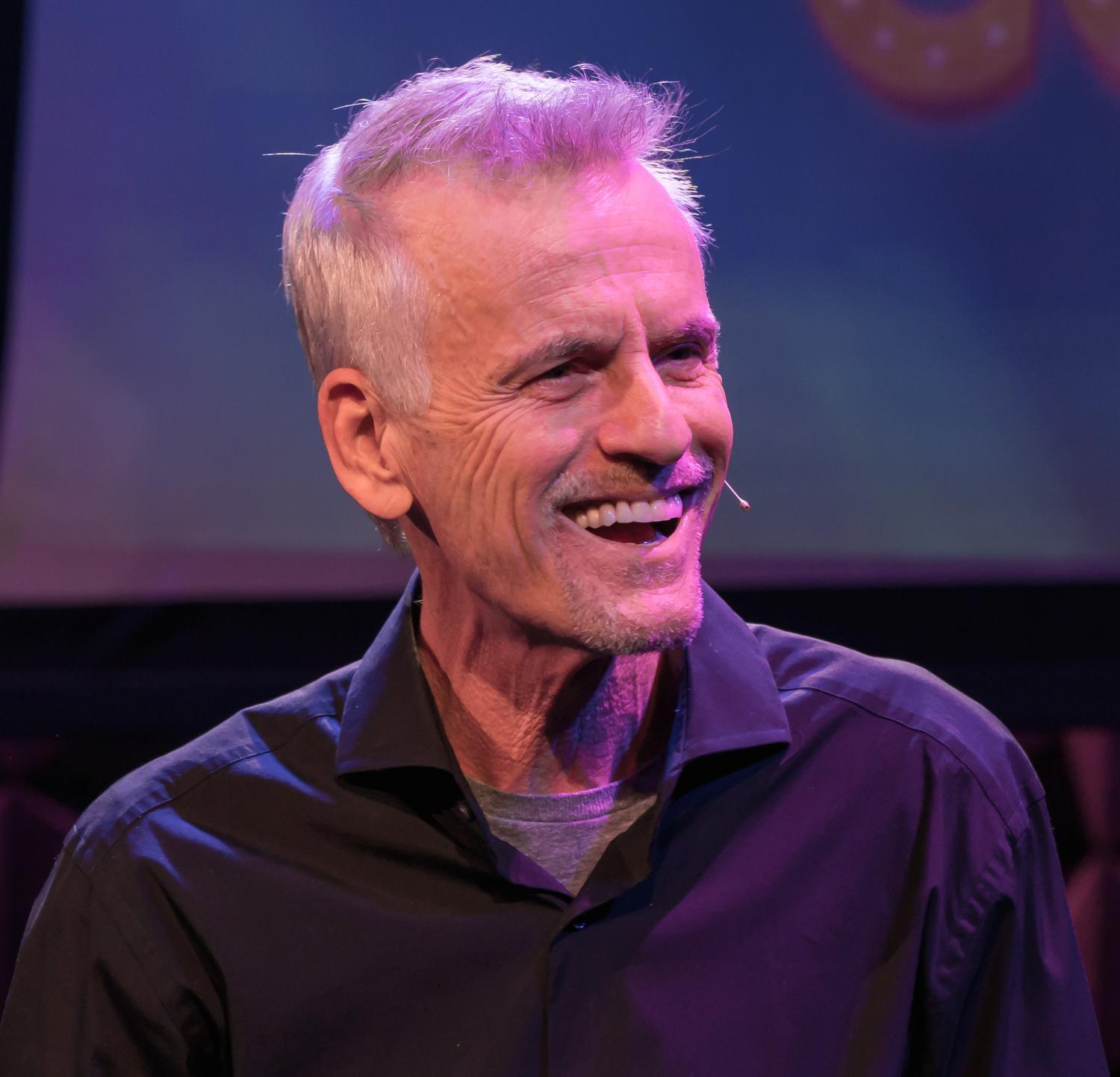 Now, Animaniacs Live! is coming to Phoenix Aug. 28, with the original voice actors reprising their roles to take to the stage in song.

The Show spoke with him recently about voice acting, animation and his health.

The conversation started by asking how an actor and musician got into voicing characters in the 1980s.