Even before the pandemic hit, suicide among teens hit record highs. Then, the U.S. Centers for Disease Control and Prevention (CDC) reported earlier this summer that the problem was getting worse. 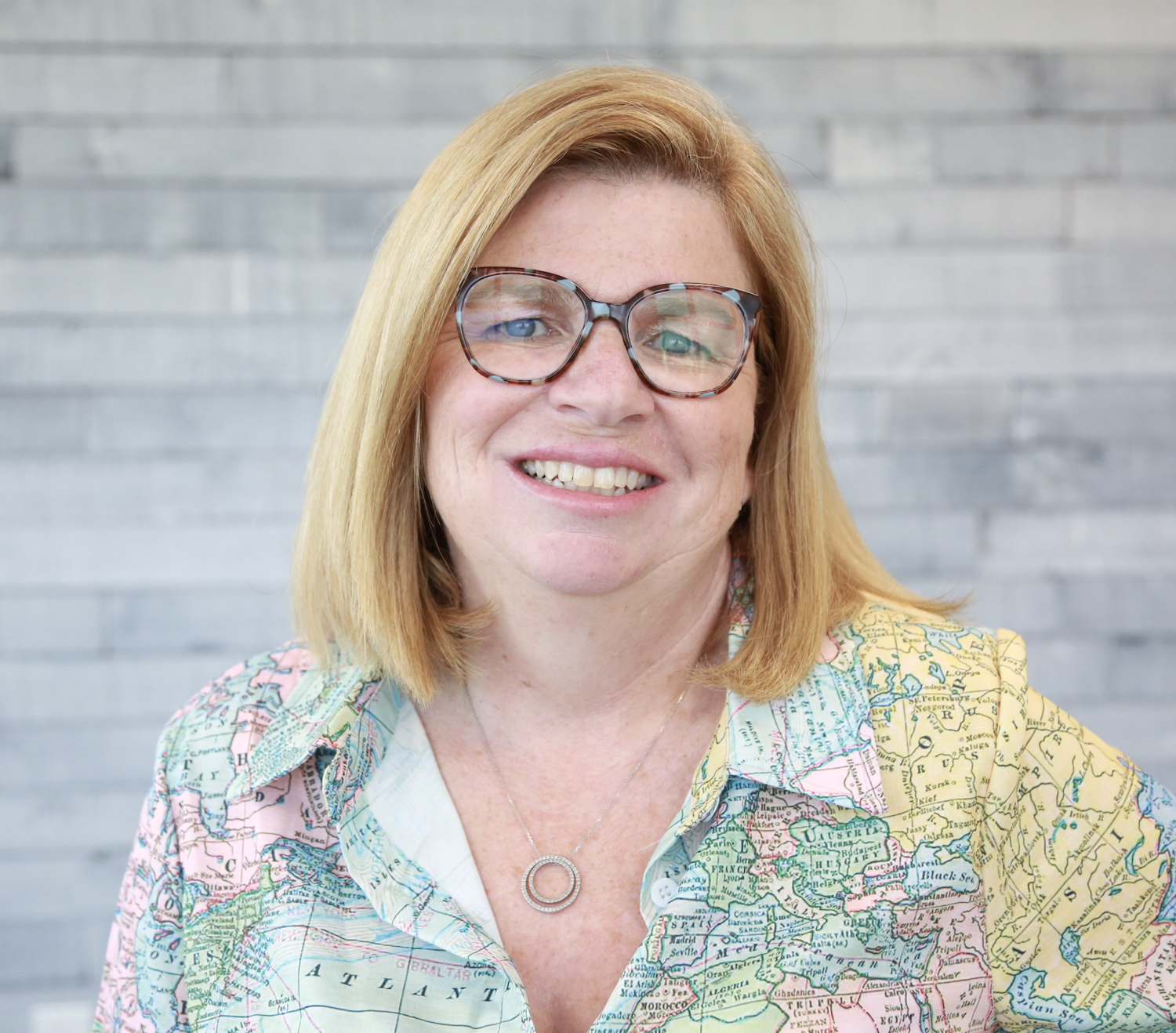 Trips to the emergency room for teenagers rose by more than 22% in the summer of 2020 compared to the year before. It was even more pronounced in the winter — when ER visits were up nearly 40%.

The Cook Center for Human Connection in Utah is behind it; they focus on youth suicide prevention and mental health for families.

The Show spoke with CEO Anne Brown more about it — and how it all came together.