The good news: Only 4 deaths were added to the dashboard — that’s only a small fraction of the fatalities reported during the winter surge, likely reflecting the trend of infections among younger people.

Hospitalizations and ICU use, however, continue to rise — they are now also at six-month highs.

On the vaccination front, about 17,000 more shots were given around the state on Aug. 18. Arizona’s vaccination rate remains about 4% below the national average.

COVID-19 cases are continuing to grow consistently, even as more Arizonans are getting vaccinated.

And late next month, the federal government is expected to begin offering booster shots as a way of stopping the delta variant’s expansion in its tracks.

In the meantime, researchers and scientists are doing their best to learn more. One of them is Joshua LaBaer, executive director of ASU’s Biodesign Institute.

The Show spoke with LaBaer to learn about the rise in cases and what can be done to combat the delta variant. 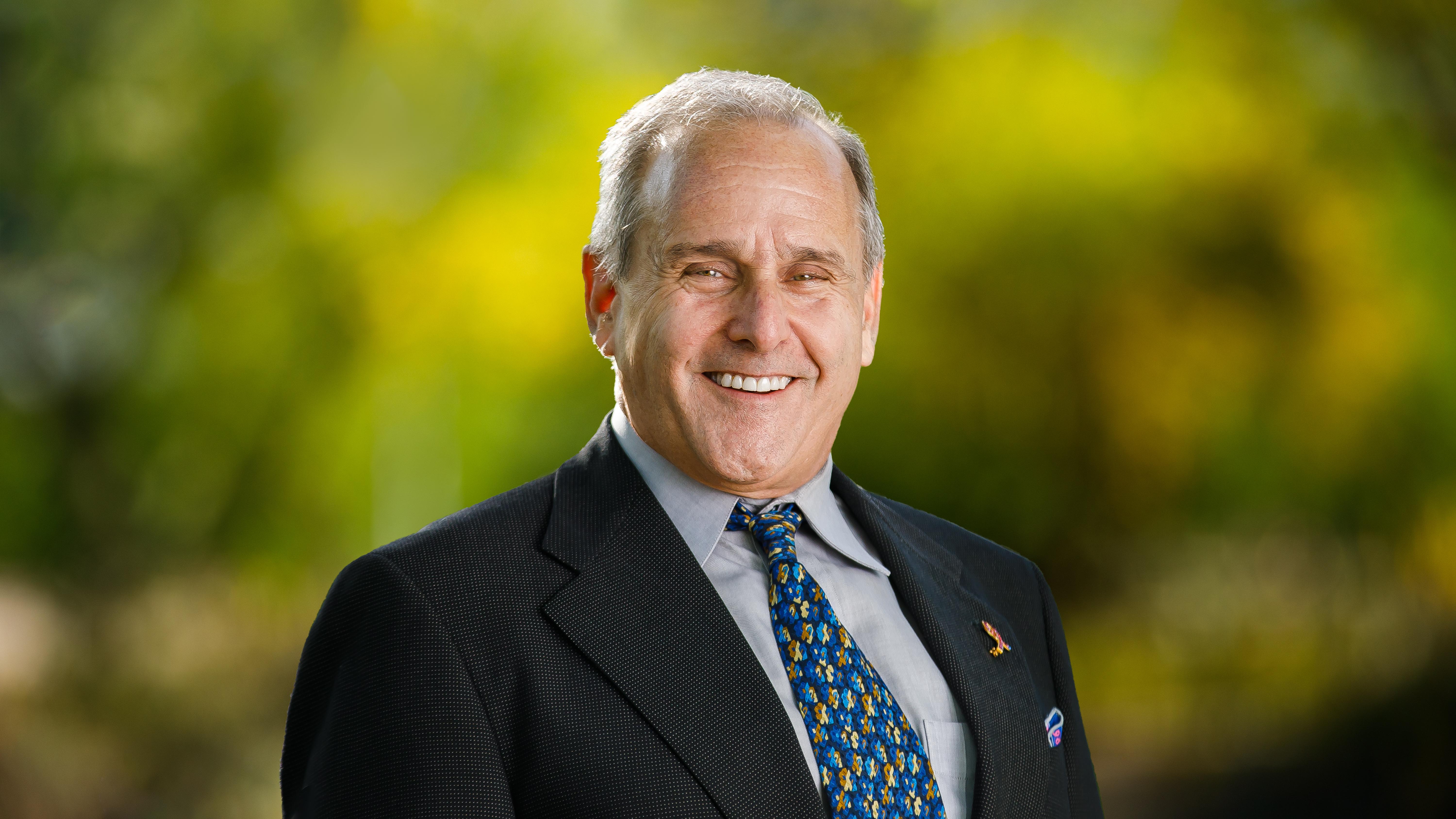