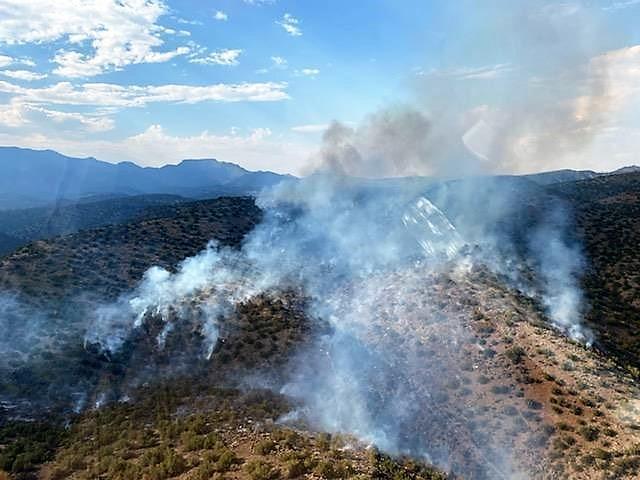 This has been a difficult wildfire season across Arizona and the West, and there’s concern that these kinds of years may become more the norm as the region deals with hotter and drier conditions.

New research looked at one watershed in the Sierra Nevada Mountains in eastern California to see how climate change interacts with plants and the other vegetation that can become fuel for wildfires.

The scientists found in the shorter term, there could be about a decade-long increase in fire activity. But they also found after that, recurring fires could potentially cover less ground.

Maureen Kennedy is an assistant professor at the University of Washington-Tacoma School of Interdisciplinary Arts and Sciences, where she studies wildfire and forest management; she’s the lead author on the research.

The Show spoke with her to learn what exactly they found in terms of how that vegetation, or those potential fuels, may be affected going forward by climate change.