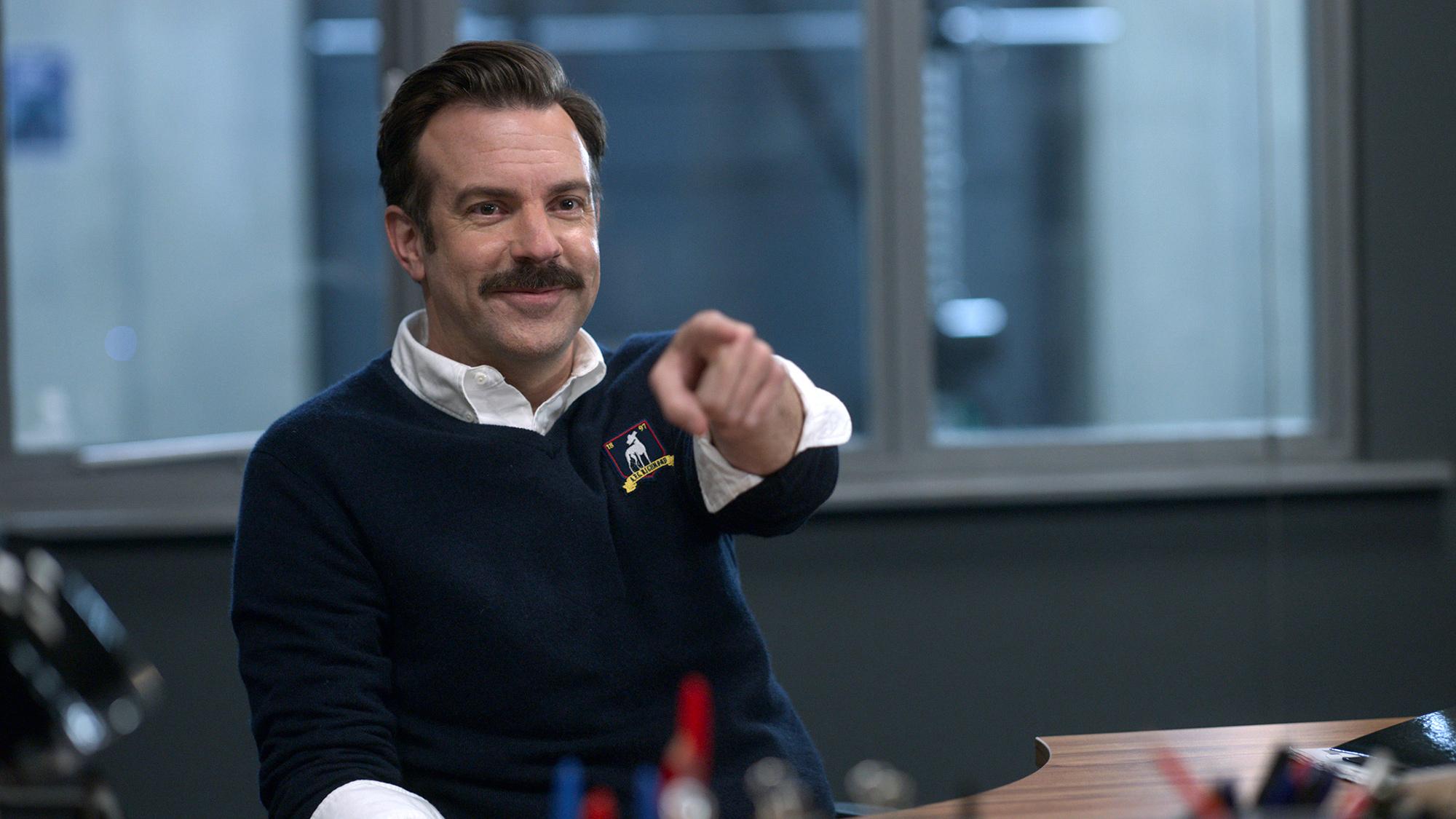 The Apple TV+ program "Ted Lasso" set a record with 20 Emmy nominations for its first season, cementing it as one of the most critically-acclaimed options in the world of streaming services.

The second season premiered late last month, and its first episode featured soccer, as the title character played by Jason Sudeikis is the head coach of an English soccer team. There were also jokes, because it’s a sitcom.

Much more unexpected was a reference to the Tempe-based band Gin Blossoms and a couple of their biggest hits from the 1990s. The Lasso character and one of his assistant coaches were having dinner and comparing their favorite Gin Blossoms tunes.

The Gin Blossoms are still playing and touring, but they were most famous more than 20 years ago.

What’s it like to again be part of the zeitgeist? The Show spoke with lead singer Robin Wilson about how he felt about the "Ted Lasso" mention.