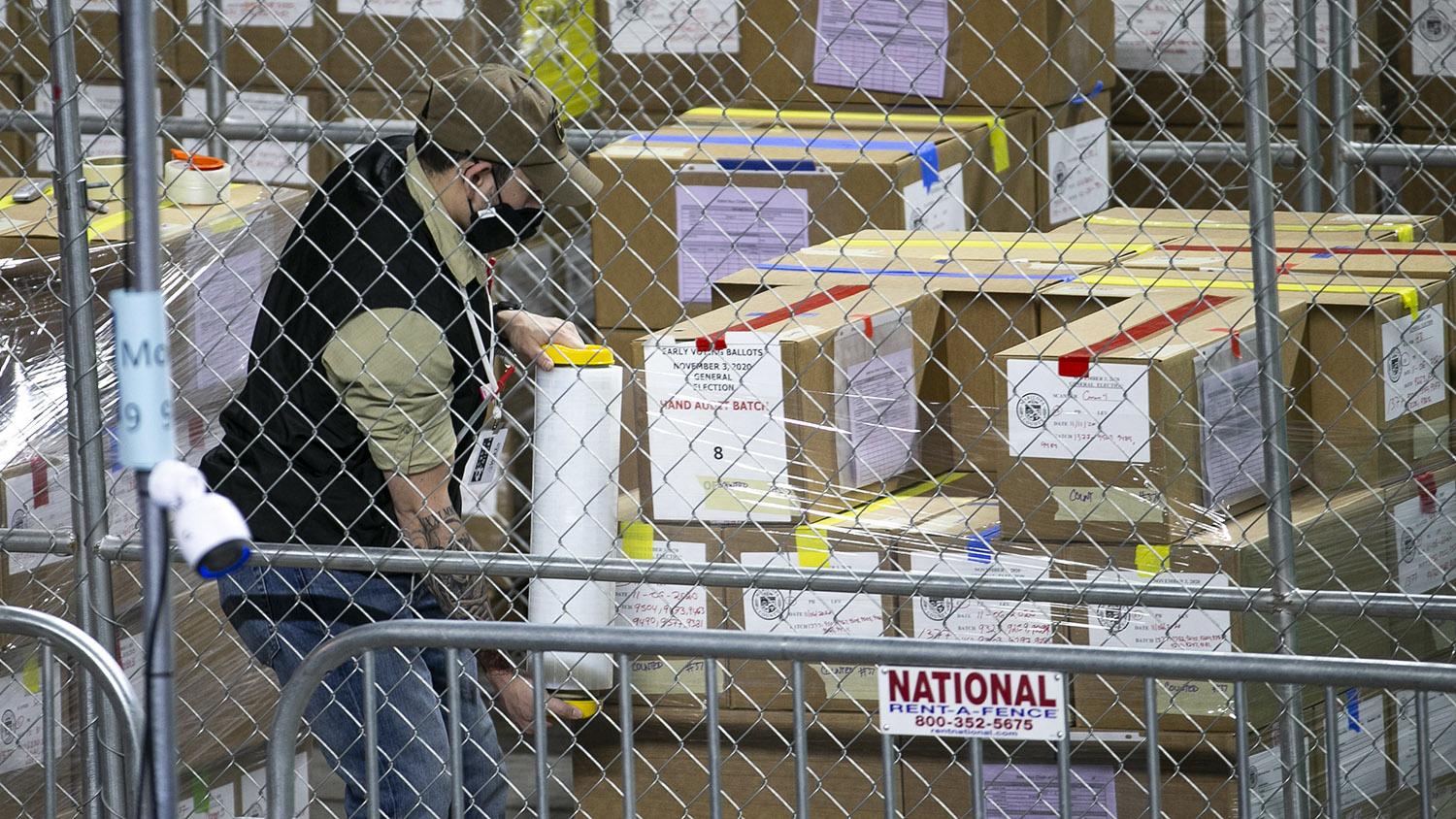 The controversy and concerns over the so-called audit of Maricopa County ballots continues — even as the ballots have been returned by state Senate Republican contractors to the county.

Earlier in this process, groups including the Brennan Center made requests to the U.S. Department of Justice (DOJ) to get involved and, potentially, take action against the audit. And with other states at least considering similar efforts, the calls to the DOJ have gotten louder.

A new piece by a pair of Politico reporters indicates the DOJ is taking those concerns seriously.

Zach Montellaro is one of those reporters, and The Show spoke with him to learn about the department's response.