How Shade Is Distributed Unequally In Los Angeles Neighborhoods 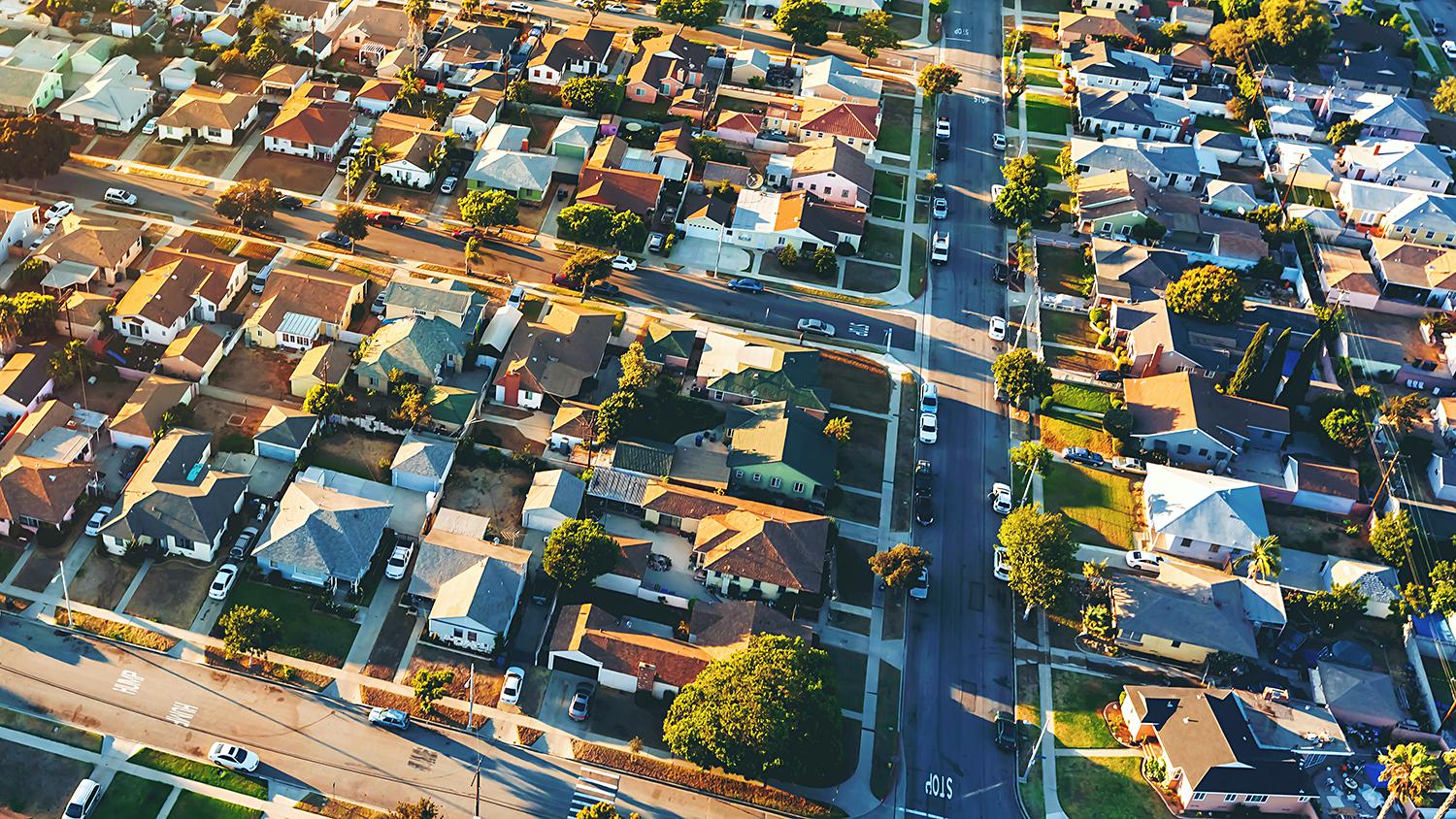 Storyblocks
Aerial view of a neighborhood in Hawthorne, California, a city in the Los Angeles metro area.

The summer heat in the Valley feels never-ending, with high temperatures at or above 100 degrees for close to five months. And when the sun is out, the intensity is even more brutal.

So consider what it’s like for people who can’t find shade — whether from trees or human-made products. There are a lot of Arizonans — and Americans — who have been put in that position.

And that is at the core of Alejandra Burunda’s recent piece for National Geographic magazine. It’s titled "A Shady Divide" and it focuses on how shade in Los Angeles is distributed unequally in neighborhoods. The Show spoke with with Burunda to learn about her findings.