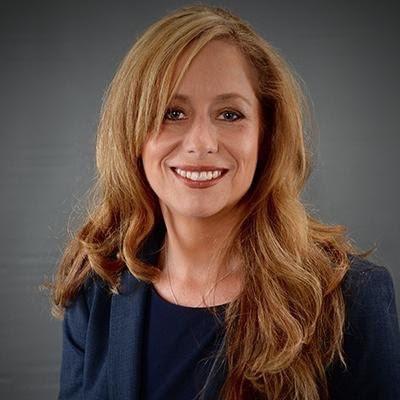 It is the second-highest number of daily cases reported in the state since February and the 11th-straight day with more than 1,000.

The number of COVID-19-related hospitalizations in Arizona is at its highest level since early March.

The good news is vaccinations appear to be going up as well — 17,000 more were given around the state July 28. But Arizona’s vaccination rate remains about 4% lower than the national average.

And as the rest of the country also sees a dramatic rise, the Centers for Disease Control and Prevention issued a guidance this week that even fully-vaccinated people should go back to wearing masks indoors.

Then, on July 28, the director of the Arizona Department of Health Services — Dr. Cara Christ, who was appointed by Ducey — announced she would be leaving for a job in the private sector.

The Show spoke with Dr. Christ following the announcement and began the conversation by getting her reaction to the new CDC guidance.