Jared Kolesar Talks About New Band Wheelwright, The Next Phase Of Jared & The Mill 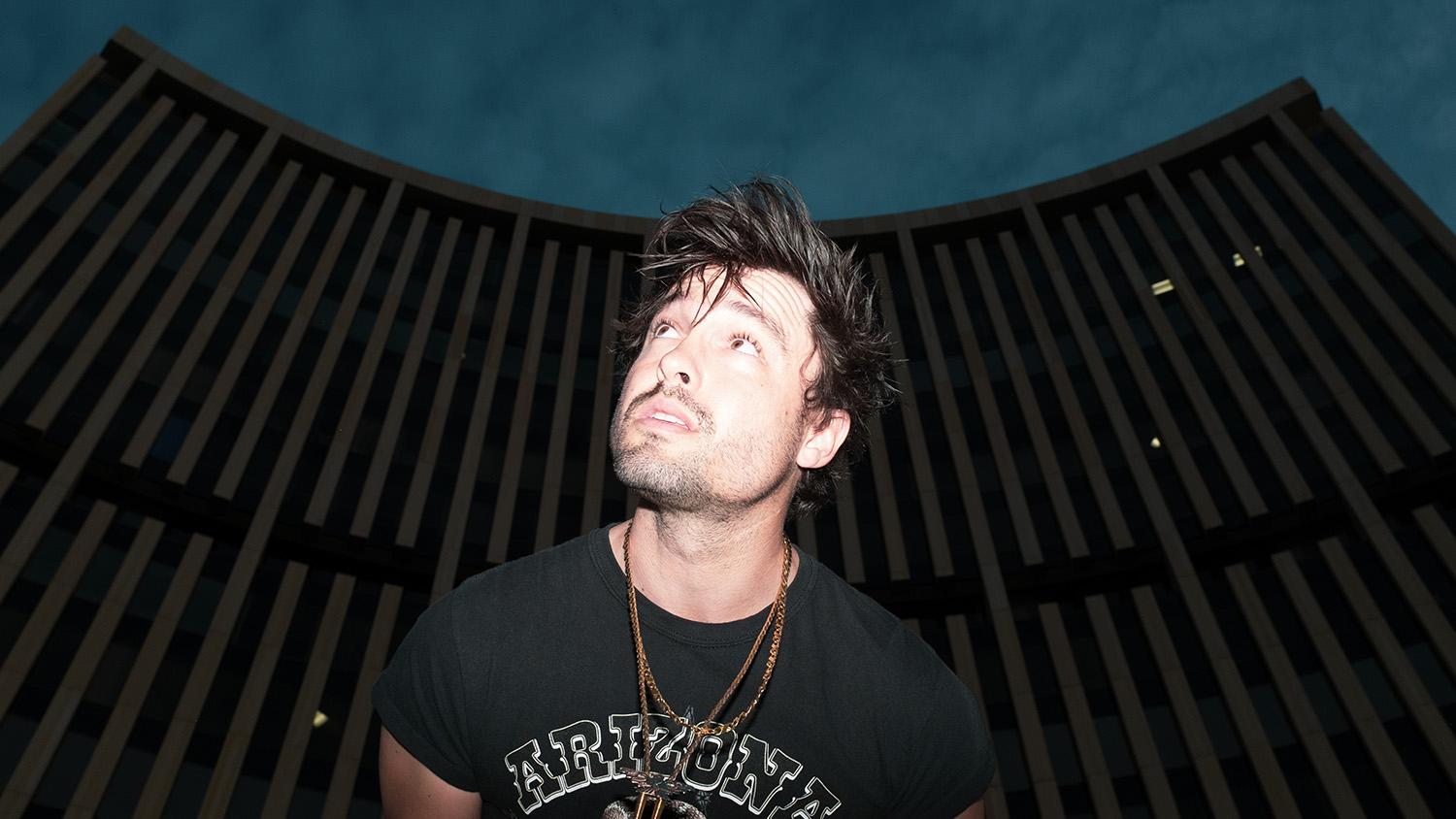 When local folk indie-rock band Jared & The Mill came to an end earlier this year, it was not like other band breakups.

To start, it wasn’t really a breakup, but more like an evolution into the band’s next phase — Wheelwright.

Fronted by lead singer Jared Kolesar, Wheelwright opens up new musical avenues for him and the original Mill members.

As Wheelwright, Kolesar now explores sounds of pop and grunge while infusing a thread of that original folk sound that made Jared & The Mill so popular.

The Show caught up with Kolesar to chat about his new direction.