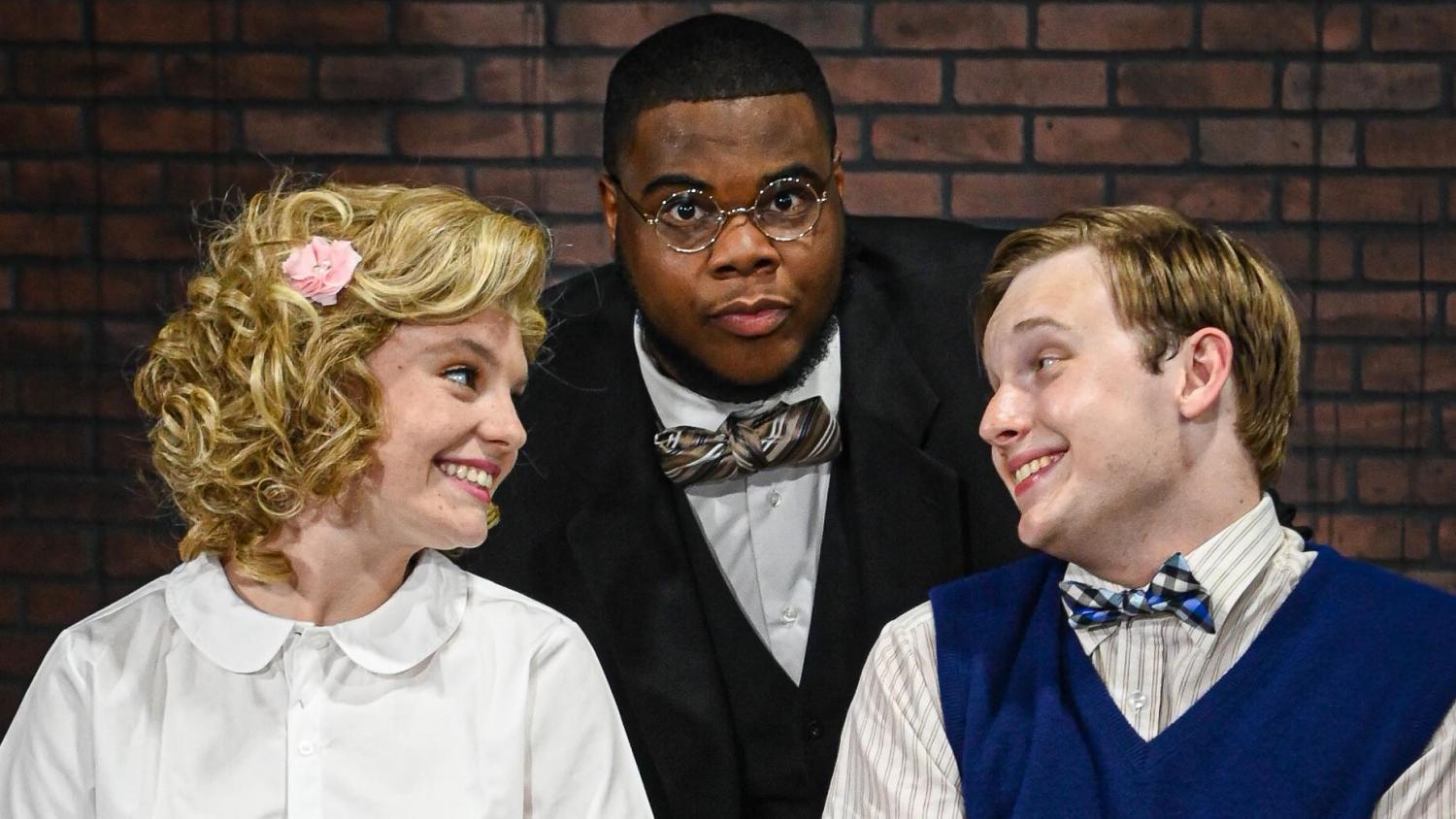 The 1936 film “Reefer Madness" is a black and white flick that paints marijuana as a drug that’s as dangerous as heroin and cocaine, and that promises a “hysterical downward spiral filled with evil jazz music, sex and violence” as a result of smoking marijuana.

Now the cult classic has been adapted for the stage as a musical.

The Scottsdale Community Players will be taking a satirical jab at the movie that portrays clean-cut kids being lured into the “evils” of marijuana.

Of course, the propaganda surrounding cannabis use has proven specious over the years, as evidenced by the fact that recreational marijuana is now legal in Arizona. Also, that no one has called it “reefer” since the Eisenhower administration.