'Great Resignation': 2 Arizonans on why they joined millions who left their jobs 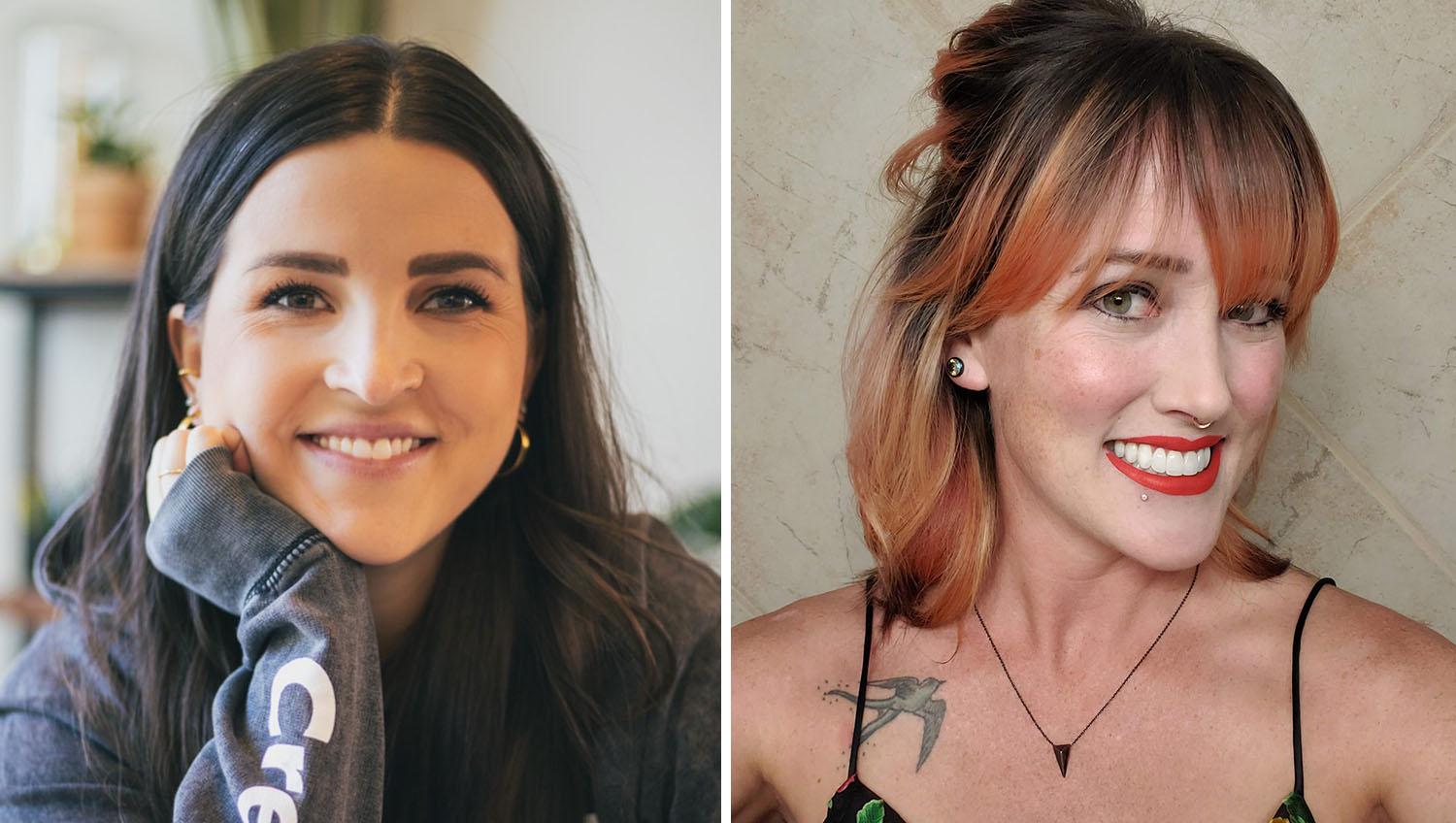 It’s being called the "Great Resignation." Millions of people are quitting their jobs amid the pandemic — and especially as life begins to return to some form of normal in the United States.

The U.S. Department of Labor reported a record 4 million people quit their jobs in April, with restaurant and hospitality workers leading the way.

The reasons are many — the migration to remote work, low pay, lack of benefits and, in general, the pandemic seems to have given people some space to think about their lives and to decide how they want to spend it.

It comes as the economy is recovering from a massive recession. Instead of workers lining up to get hired, though, its employers who are looking for staff right now. And that’s put the power back in the hands of workers.

So, what’s driving them — some of them — at least?