Bill Goodykoontz: If Only For A Moment, Suns United Arizona 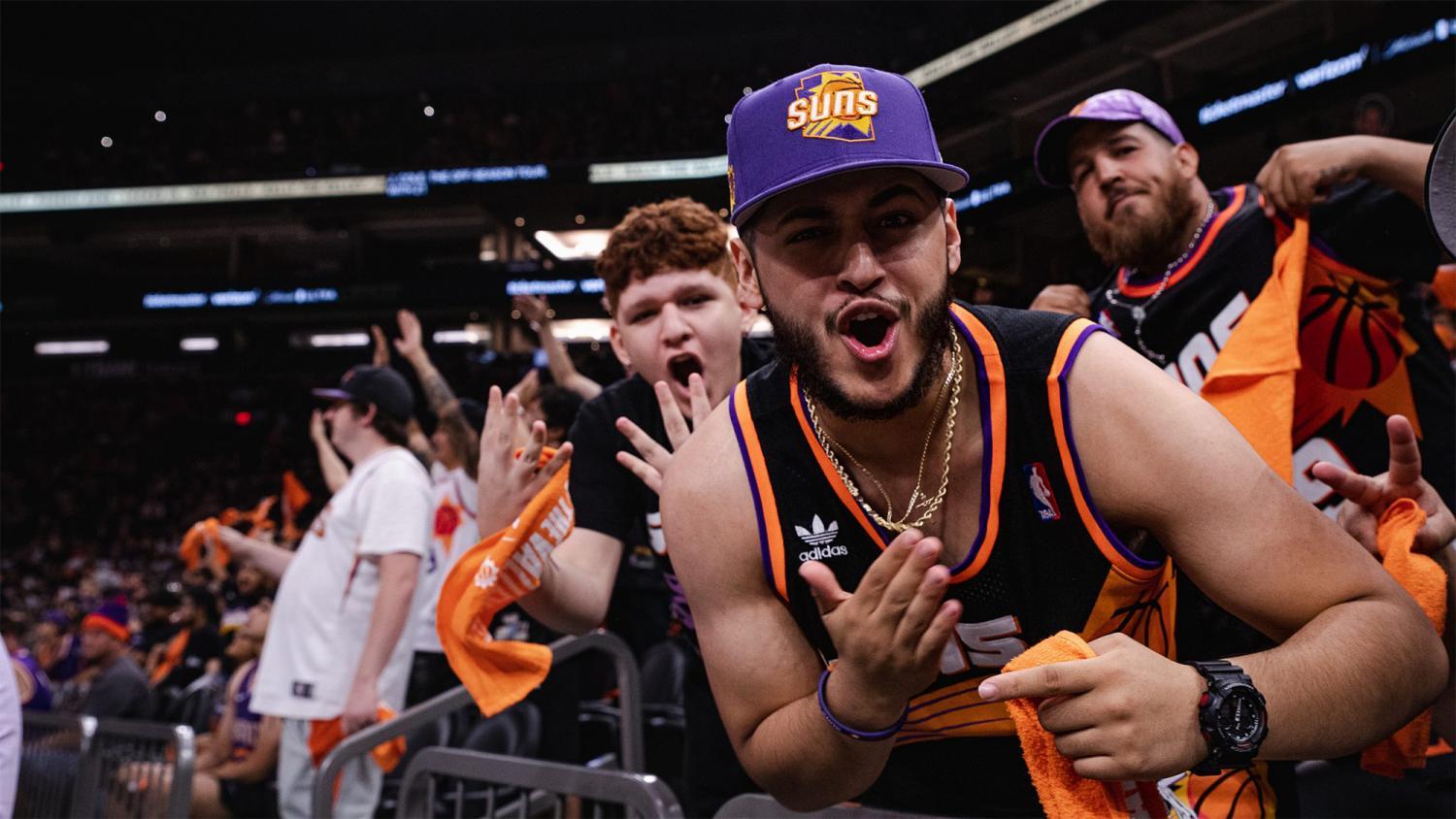 Alberto Mariani/Cronkite News
Fans celebrate a basket at the Suns Road Game Rally during Game 3 of the NBA Finals on Sunday, July 11, 2021.

It’s over — the Suns lost the NBA Finals to the Milwaukee Bucks this week.

But their great season was improbable — they were on fire after years of not being so good.

But Bill Goodykoontz argues that despite the ultimate loss, our hometown heroes managed to do the impossible.

Goodykoontz is the Arizona Republic's media critic, and he argues that the Suns managed to unite a divided community — if only for a brief moment.

The Show spoke with him more to learn more about his reasoning.