'Build Bridges Not Walls': Author Examines The Impact Of Borders Between Countries 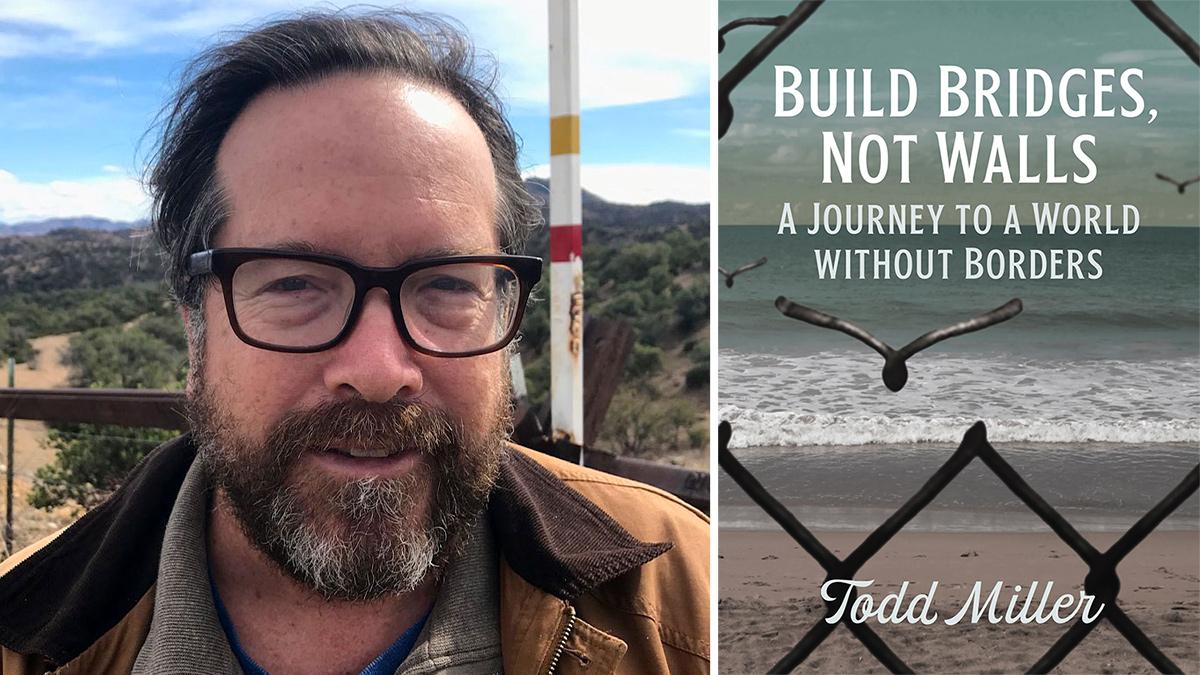 City Lights Publishers
Todd Miller, author of "Build Bridges, Not Walls: A Journey to a World Without Borders."

The U.S. border with Mexico has been a hot-button region for generations.

The figurative temperature was turned up during the four years of the Trump administration as a new stretch of border wall was a top priority, and as rhetoric about undocumented immigration became more intense.

How different would it be if we didn’t have borders between nations and walls were uncommon, rather than on the rise?

Todd Miller explores those concepts and others in his book "Build Bridges Not Walls: A Journey to a World Without Borders."

The Show spoke with Miller about what images come to mind when he thinks about the Arizona-Mexico border.