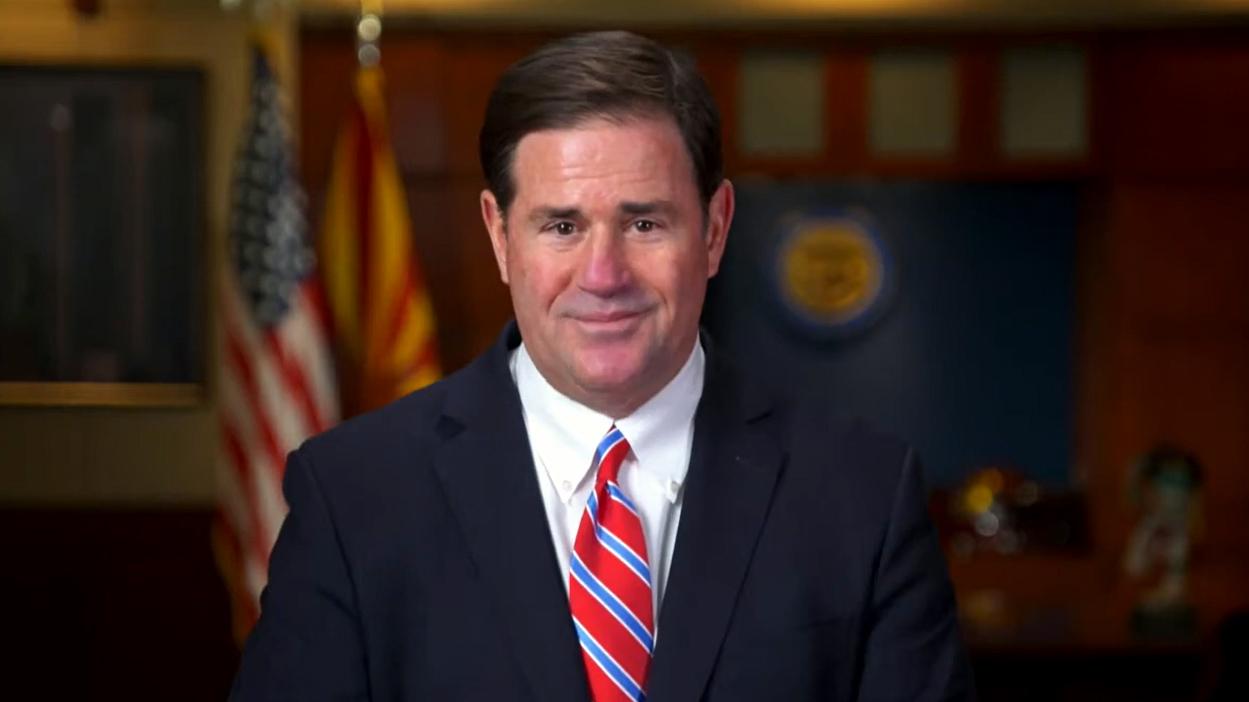 Gov. Doug Ducey has long been seen as having ambitions beyond the Governor’s Office, perhaps even for the United States presidency. And to get there, he would need powerful and wealthy allies.

In his latest piece, Craig Harris, a reporter with USA Today who formerly worked at the Arizona Republic, investigated why Ducey and a handful of his top staffers supported a multi-year effort by a powerful Texas businessman and Republican donor to extract millions of dollars in tax refunds from Arizona’s Department of Revenue, despite alleged conflicts of interest.

Harris wrote, “The pursuit of the refunds reveals what Ducey was willing to do to benefit people who could pave his road to national office.”

The Show spoke with Harris to walk us through this extensively reported article.