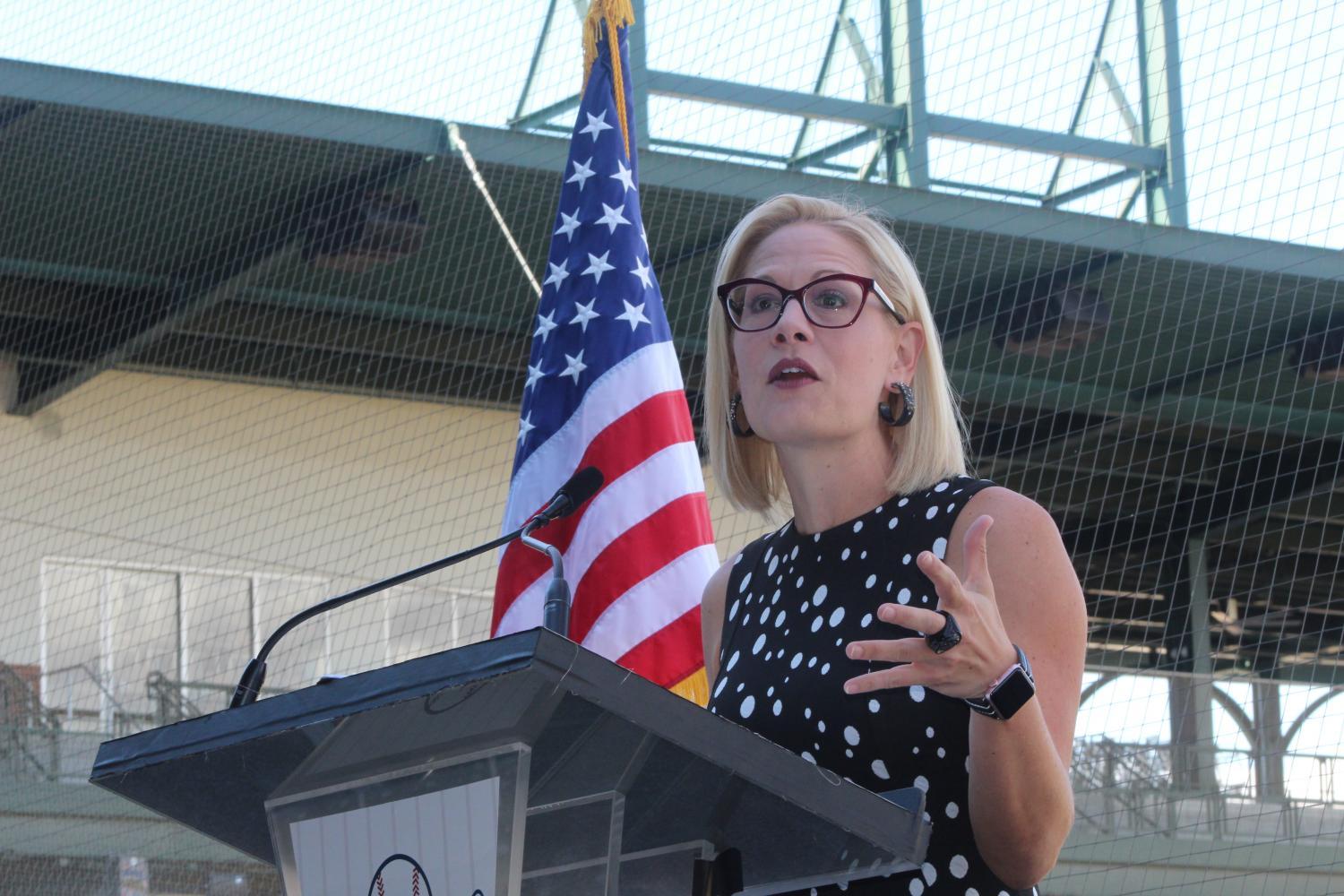 Democrats in the U.S. Senate reached an agreement July 13 on a $3.5 trillion budget reconciliation package that includes a number of items that didn’t make the cut in a more traditional infrastructure framework.

That proposed bipartisan infrastructure agreement — negotiated in part by Arizona Sen. Kyrsten Sinema — would spend $1.2 trillion on items like roads and bridges and public transit.

The Wharton School — via its Penn Wharton Budget Model — has analyzed what the impact of the bipartisan infrastructure agreement would be.

Jon Huntley is a senior economist with Wharton, and The Show spoke with him to learn about the model's findings.