From Fleeing Nazis To Directing Hollywood Hits, 'Mike Nichols: A Life' Chronicles An Icon Of Stage And Screen 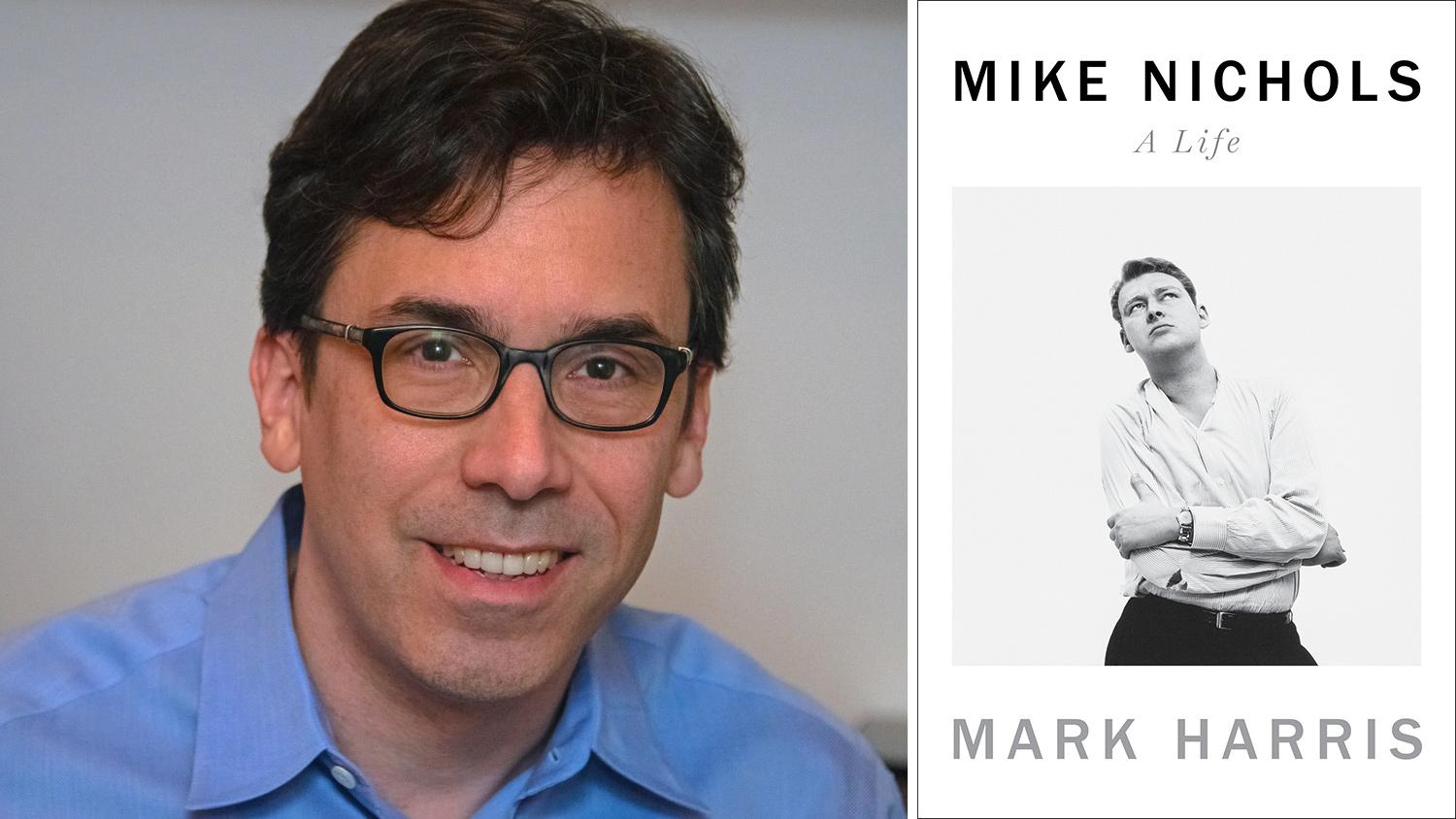 The Fourth of July weekend has long been one of the times where a huge number of Americans go to the movies. That changed a little with the increased number of at-home viewing options, and the pandemic-related closure of theatres for a year is having an impact, too. But the blockbusters are returning to the big screen, and studios expect to reap the benefits.

More than 50 years ago, an unexpected blockbuster was released in theaters, and after its run, "The Graduate" was — at the time — the third highest-grossing film in history.

Its director was Mike Nichols, who had several successful runs in film, theater and was a stage performer and comedian himself.

The Show spoke with Harris about how many figurative lives Nichols had — considering he achieved great stardom after moving with his family to the U.S. as an immigrant child to escape the Nazis. 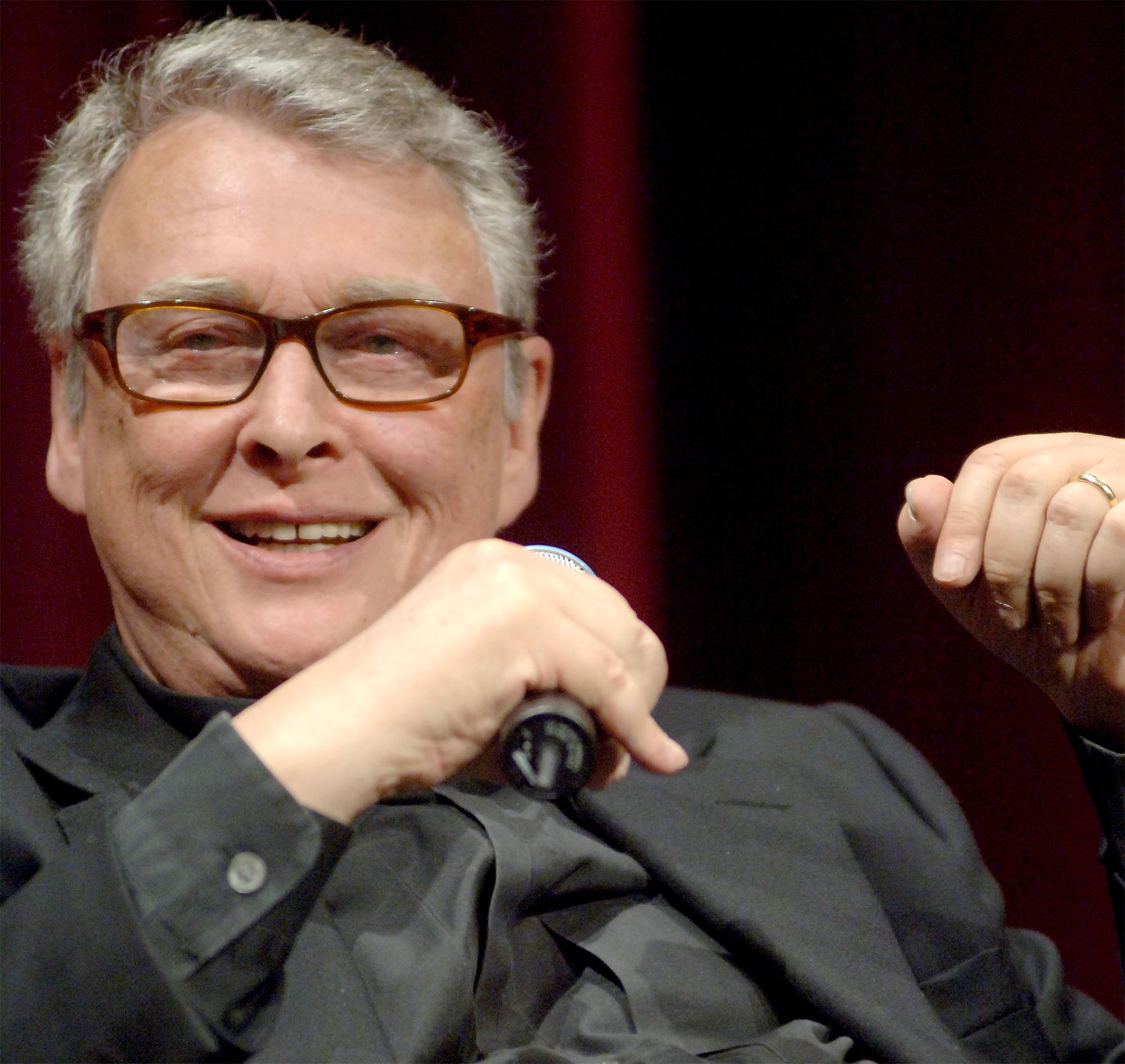