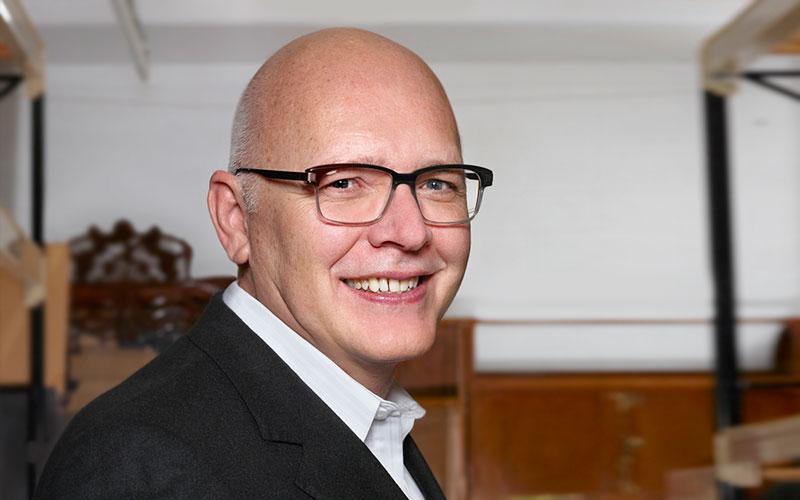 The Phoenix Art Museum is once again in search of a director and CEO.

Tim Rodgers, who had longstanding ties to the Valley, was named to the position 14 months ago but announced earlier this month he was leaving Phoenix to become director of the Museum of Arts and Design in New York.

So where does that leave the Phoenix Art Museum and what could be next?

The Show spoke about the significance of Rodgers' departure with Lynn Trimble, an arts writer who contributes to Phoenix New Times and Southwest Contemporary.