The Government Wants To Protect This Arizona Weed. Here's Why 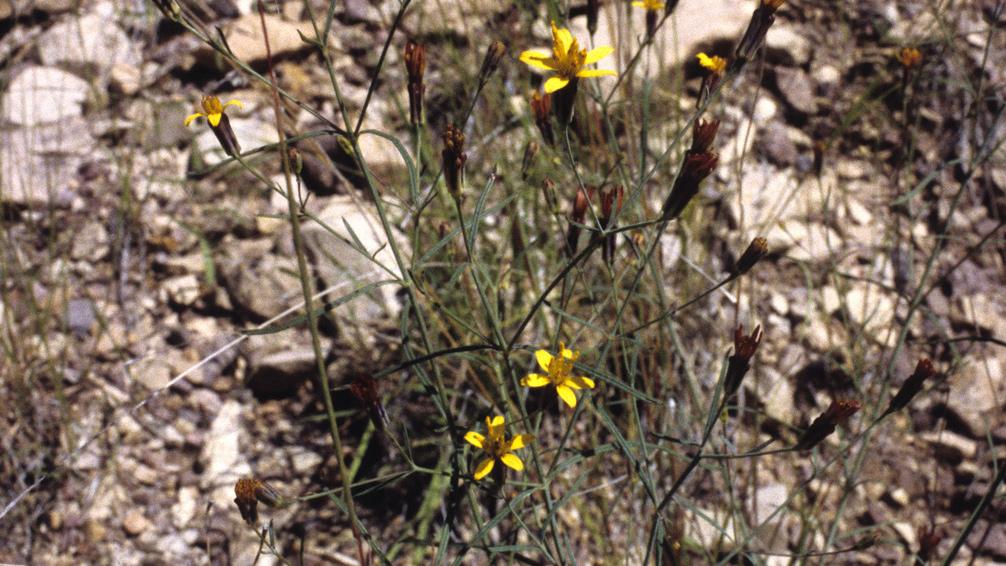 Dr. Mark Fishbein
The beardless chinch weed grows in southern Arizona and is on the endangered species list.

There's a little flower with a funny name — the beardless chinch weed.

The plant grows in southern Arizona and, unfortunately, it’s endangered and was just listed on the endangered species list.

It came in response to a petition from the Center for Biological Diversity in Tucson as part of its fight against the proposed Rosemont Copper Mine in the region.

But for Scott Richardson, the role of a little flower is a lot bigger than it might seem. Richardson is a supervisory biologist for U.S. Fish and Wildlife Service. The Show spoke with him to learn more about the beardless chinch weed.