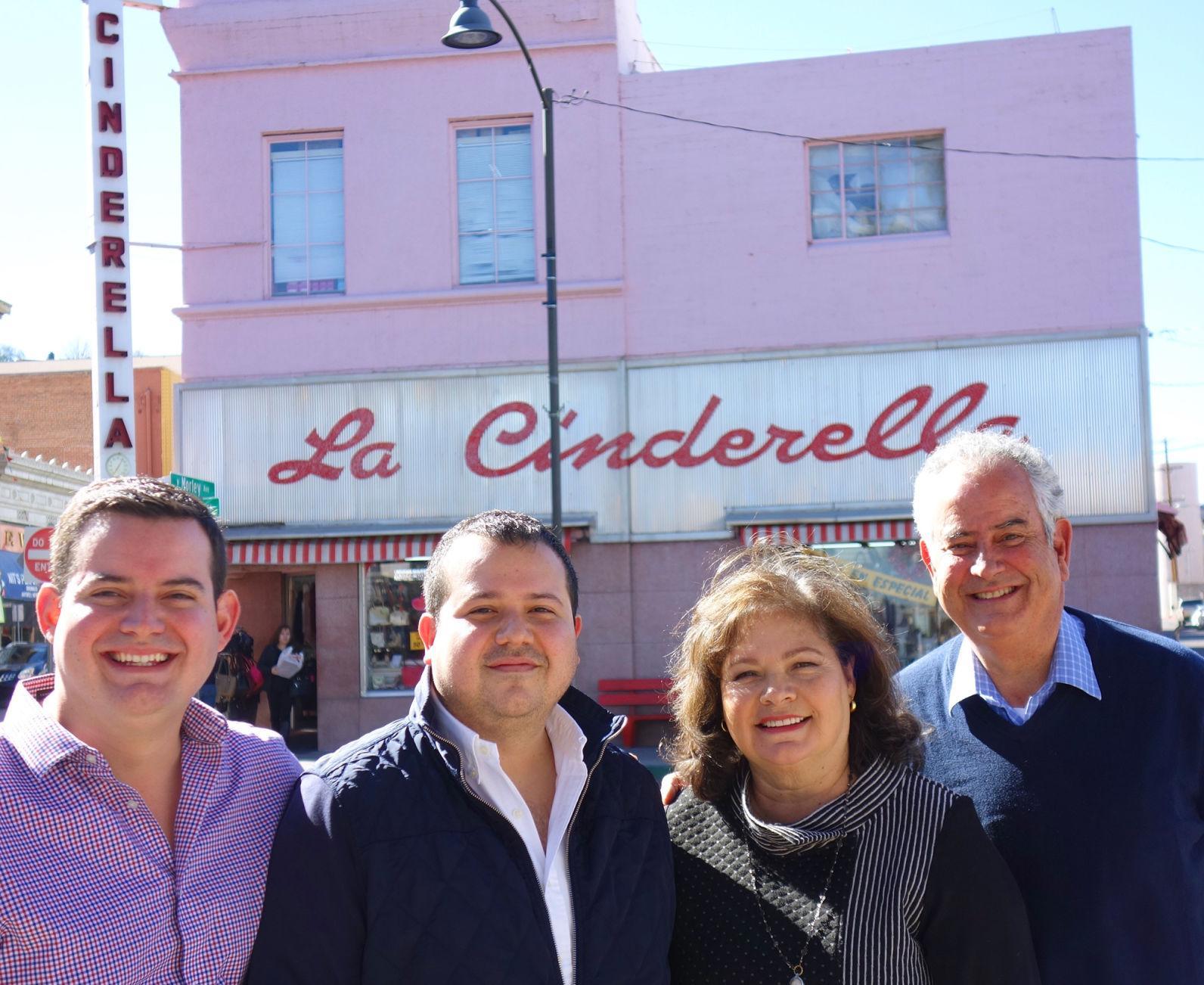 Travel restrictions at the U.S.-Mexico border were implemented last March in response to the pandemic and essentially prohibit recreational travel, tourism and visits to family.

Many people had hoped they would have lifted in June, as Mexico works to vaccinate residents in cities along its northern border, but last week they were extended  for a 16th month — this time through at least July 21.

To learn what that will mean for Arizona and Sonora, the Show spoke with Kendal Blust of KJZZ's Fronteras Desk.

Evan Kory is one of the people most affected by this ongoing closure.

Kory’s family has owned La Cinderella and Kory’s Bridal Store on Morley Avenue just across the border in Nogales, Arizona, for more than 70 years. But the border closure has hit them hard.

The Show spoke with him to learn about how he and his family have been impacted.