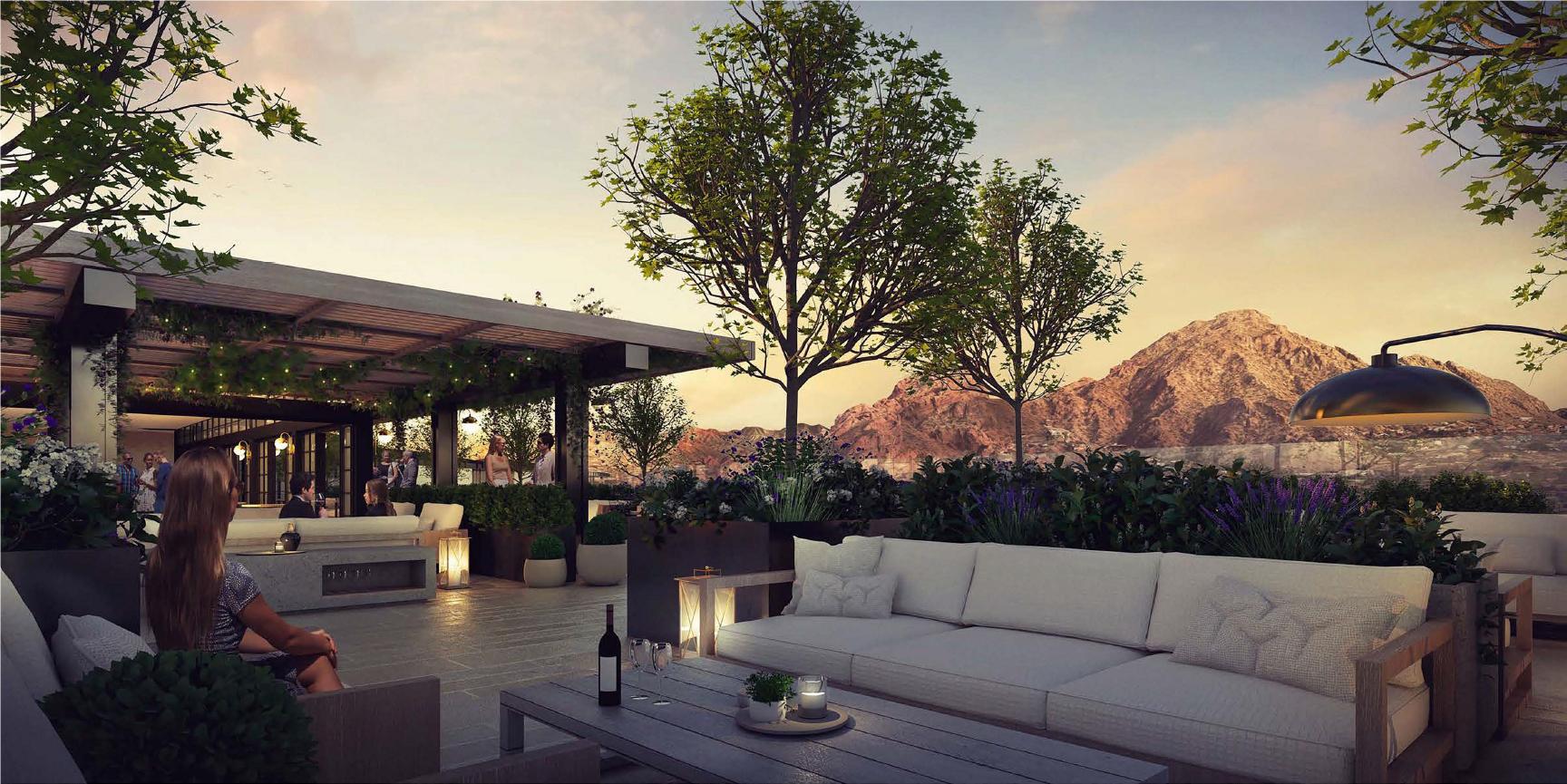 RED Development
Rendering of the rooftop patio at the Global Ambassador by Sam Fox.

When you hear the names of restaurants like Flower Child, True Food and Olive & Ivy, you may be able to identify the man behind those and countless others as Sam Fox. He started out as a young restaurateur in Tucson and went on to dominate the Valley’s dining scene over the past couple of decades.

Two years ago, Fox partnered with the Cheesecake Factory in a transaction worth more than $350 million.

He is still operating his Fox Restaurant Concepts under the Cheesecake Factory umbrella. And he recently announced another move in the hospitality space. Fox will introduce his first hotel — the Global Ambassador in east Phoenix — in 2023.

The Show spoke with him to learn what prompted this move. 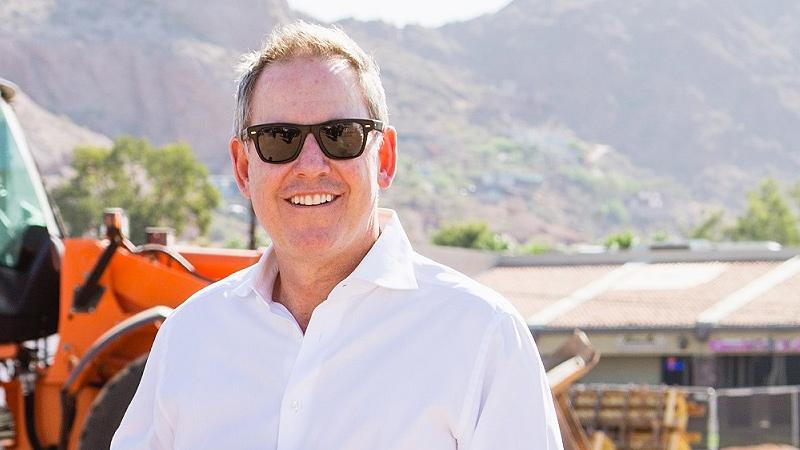