Suns Can't Hold Onto Momentum, Fall To Clippers In Game 5 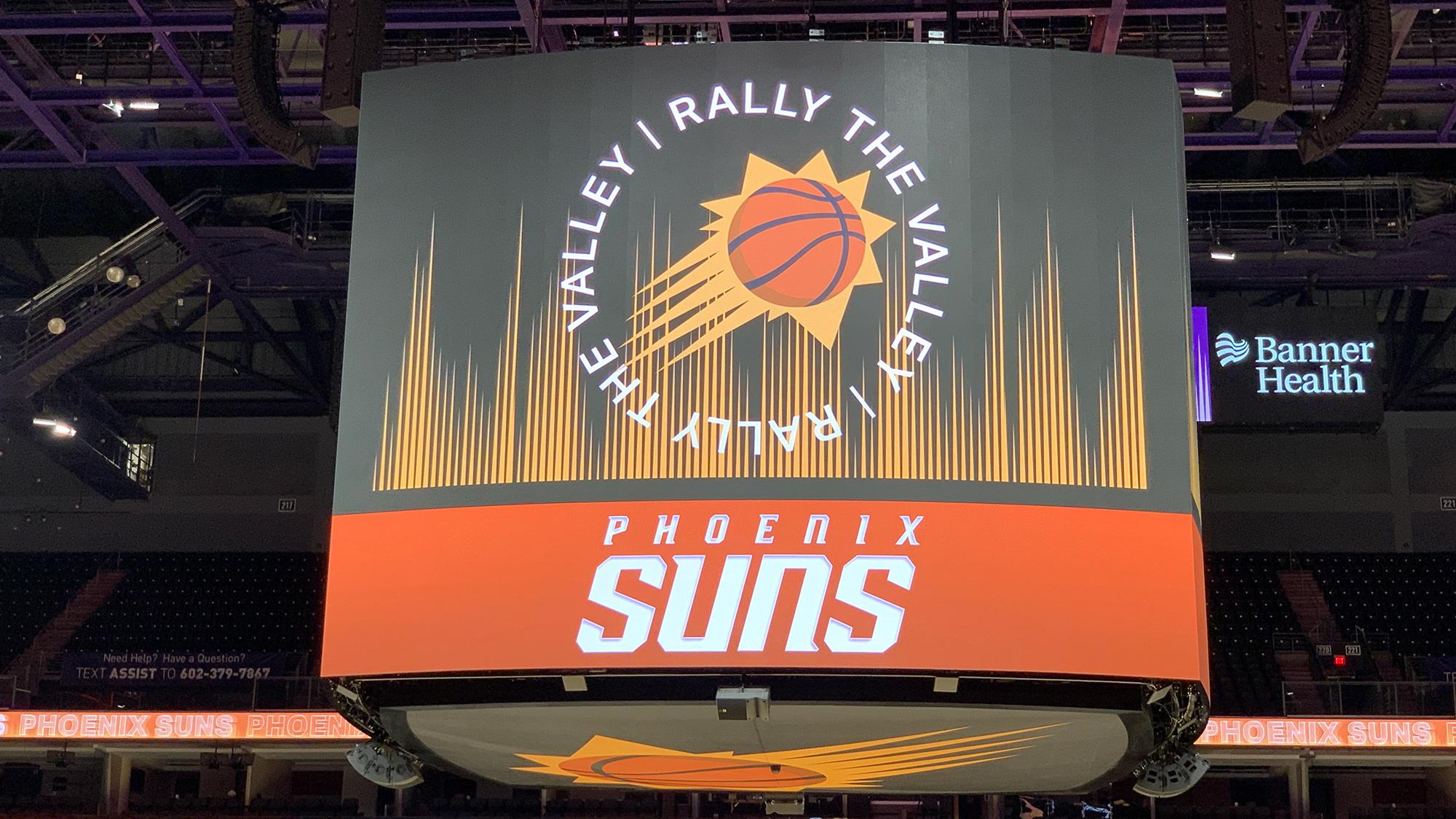 The short-handed Clippers were playing without two-time NBA Finals MVP Kawhi Leonard and center Ivica Zubac, who missed his first game of the season with an MCL sprain in his right knee. They've already fought through two grueling series wins in these playoffs, coming back from 2-0 deficits to beat both the Dallas Mavericks and Utah Jazz.

Now they're trying to claw back against the Suns. Game 5 was a good start.

George was fantastic after a tough shooting night in Game 4, pouring in 20 points in the third quarter. He finished 15 of 20 from the field, including 3 of 6 from 3-point range and added 13 rebounds and six assists. Marcus Morris Sr. was good, too. The veteran forward, who played for Phoenix earlier in his career, added 22 points on 9-of-16 shooting.

The series moves back to LA with the Suns holding a 3-2 advantage. Game 6 is Wednesday.

The Suns trailed by as many as 15 points during the first half but took their first advantage in the third when Chris Paul knocked down a 16-foot jumper for a 62-61 lead. The Clippers responded with the next 10 points and then started sinking 3-pointers. George hit back-to-back 3s and Patrick Beverley added one to push LA ahead 82-70, gesturing to the Suns crowd as he jogged back down the court.

It was the common theme of the night: Every time the Suns got some momentum, the Clippers were there to squash it in a hurry.

Devin Booker led the Suns with 31 points. Paul — who is trying to go to the NBA Finals for the first time in his 16-year career — added 22 points and eight assists. Deandre Ayton had 10 points and 11 rebounds.

The Suns are trying to make their first NBA Finals since 1993. The Clippers have never been this far in the postseason.

The 7-foot Zubac has been an ironman for Los Angeles and this was the first game he's missed for two years. Coach Tyronn Lue admitted the Clippers were down during morning shootaround after hearing that Zubac wouldn't play.

Zubac moved into a more prominent role in these Western Conference finals, averaging 12.8 points and 11 rebounds in the first four games. He's also been important on defense as a rim protector.

The Clippers went small to replace Zubac in the starting lineup, going with the 6-foot-5 Terance Mann.