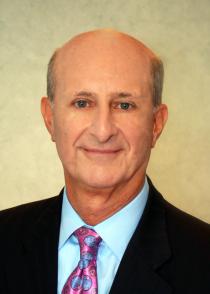 (Photo courtesy of SABR)
Vince Gennaro is the president of SABR.

When it is unseasonably warm in the Valley as it is right now, most baseball fans start daydreaming about Spring Training. Teams do start reporting to camps early next month.

Saturday, as part of the first non-football weekend since August, the Society of American Baseball Research or SABR, marks SABR Day in 34 cities including Tempe. The growth of SABR is in line with how important statistics have been historically in baseball, but why do stats seem like such a cozy fit for baseball but not for other sports, even football, which has surpassed the popularity of the national pastime?

Our teams, the Yankees and Reds, report for spring training on Feb. 14, and the Diamondbacks arrive on Feb. 6, a little earlier because of a spring jaunt to Australia.