Painter Hector Viramontes: Made in Arizona 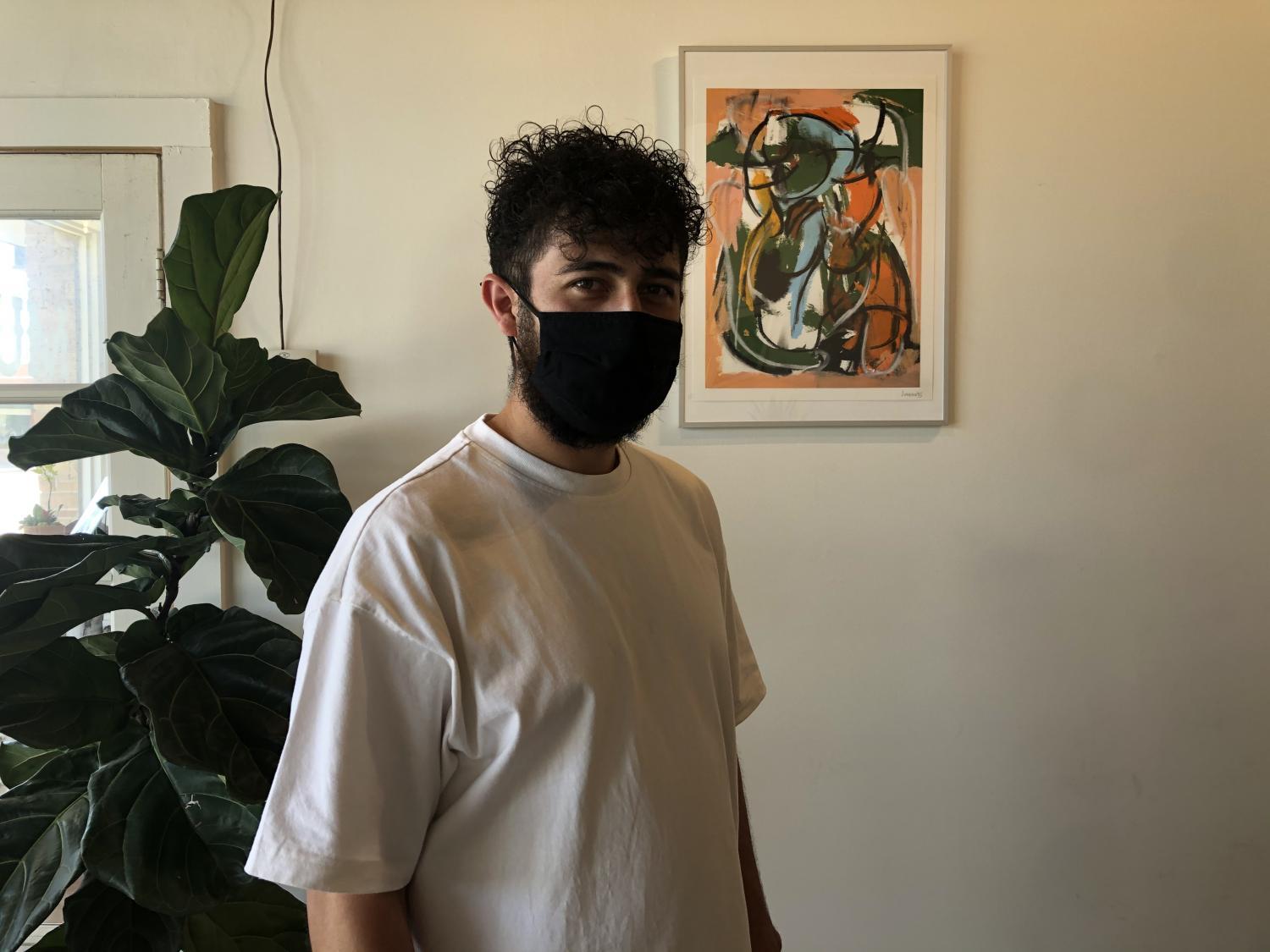 But in the course of studying graphic design, he decided to lean into his artwork  and make a career out of it. Now, he’s etching out a place for himself in the Phoenix art scene and pulling from some unlikely inspirations in the process: Skate culture and abstract expressionism.

The Show's Lauren Gilger met Viramontes at his most recent show at La Bohemia Coffee Shop and gallery space in Phoenix. They began their conversation in front of the first work in the show, titled “Ojos de Maria.”

The ShowMade In Arizona Arts + Entertainment