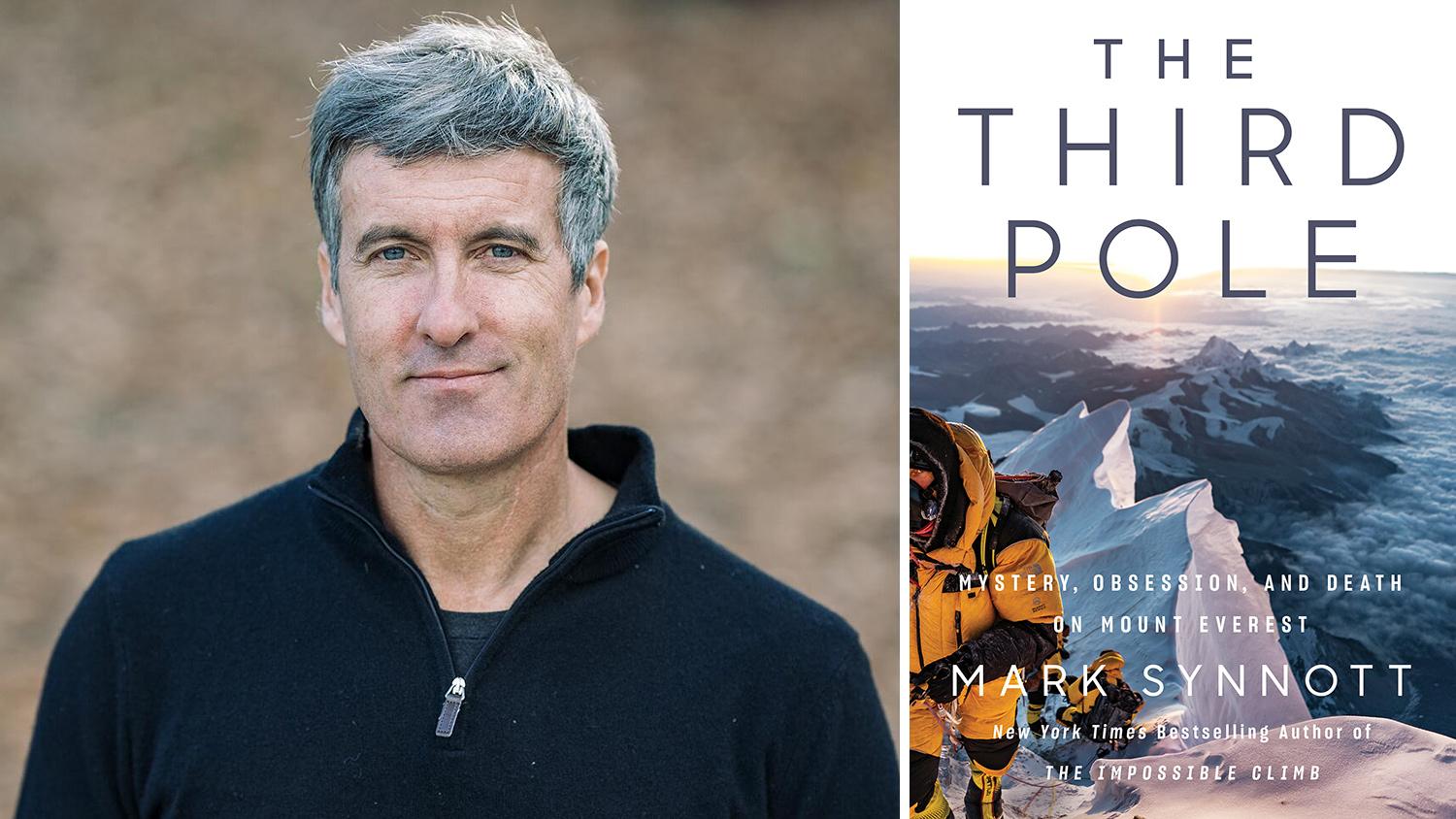 Hiking Mount Everest has become one of the more common bucket list items in recent decades, with nearly 800 people on average trying to reach the summit annually.

But because there’s a limited amount of time for reasonable weather, the paths can get extremely crowded. In 2019, accomplished hiker Mark Synnott saw the tragedy that can lead to.

In his book "The Third Pole," Synnott tells the story of what he witnessed, and he goes back nearly a century to when a team led by George Mallory tried to get to the top of Everest.

The Show spoke with Synnott to learn about his experiences and about hikers' perceptions of Everest.