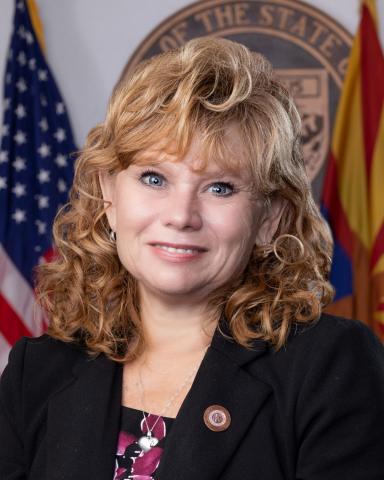 Testing products that can tell whether a drug has fentanyl in it will become legal in Arizona, under a bill signed into law by Gov. Doug Ducey.

The bill was sponsored by Sen. Christine Marsh (D-Phoenix), whose son Landon died a year ago of a fentanyl overdose.

The Show spoke with Marsh more about the measure, and the effect it will have now that the governor has signed it.