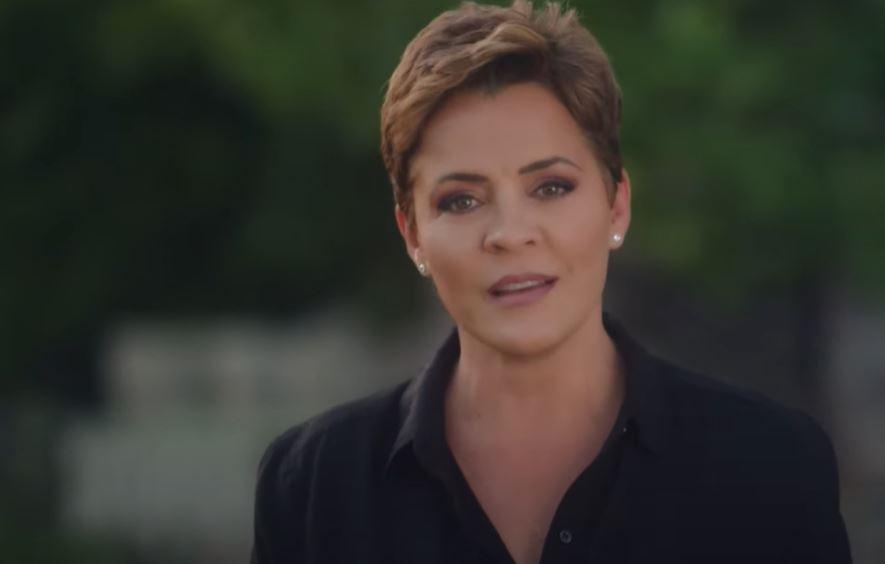 After 22 years at FOX 10, Lake left the Phoenix station in March, bashing the media on her way out for what she described as a lack of balanced coverage.

She’s since delved into the far-right movement of the Republican Party, aligning herself with members of the Stop the Steal movement and QAnon. It’s a continuation of a trend that began while she was still an anchor, including an incident when she shared a debunked video about COVID-19.

On Tuesday morning, Lake launched a “Kari Lake for Governor” website counting down to the Arizona primary election in August 2022. The website does not state her party affiliation, but it briefly featured a picture of Lake with former President Donald Trump, a Republican.

Lake later filed a statement of interest with the Secretary of State's Office to run in the GOP gubernatorial primary.

Lake joins a growing field of Republican women vying for the GOP nomination for governor. Arizona Treasurer Kimberly Yee tweeted she’s running on May 17, an announcement that was followed hours later by Arizona Board of Regents member Karrin Taylor Robson launching her own campaign website.