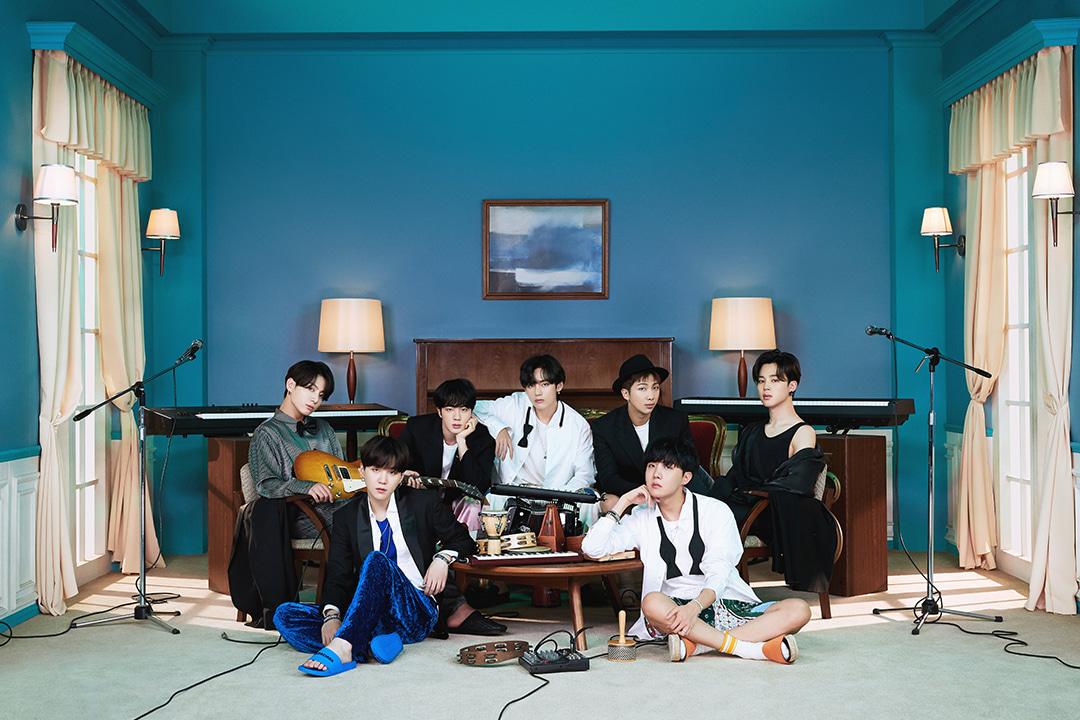 The global sensation boy band BTS has broken barriers no other Korean pop group has. And they are getting ready to drop their second fully English single.

Even if pop music isn’t your thing — and even if you know nothing about K-pop — it’s hard to escape the reach of this colorful, earworm-making group.

So why are Korean bands making such a splash here in the U.S? And what happened to boy bands here in the West, for that matter?

For the answer, The Show spoke with Ed Masley, the Arizona Republic’s music critic. The conversation started with the basics: What is K-pop?