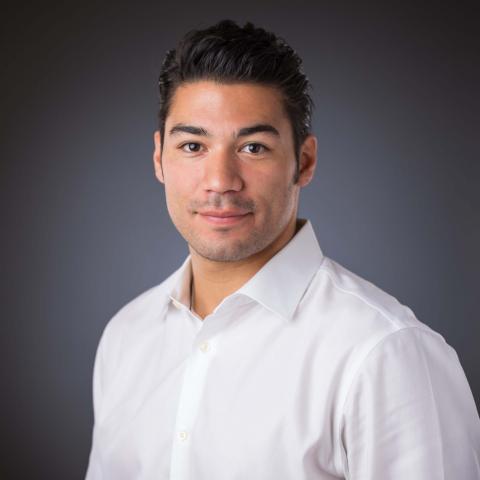 For decades, Ability360 — under multiple names — has been a leader in disability advocacy in the Valley. And after 20 years as the organization’s leader, Phil Pangrazio is retiring from the position.

The Show recently spoke with Pangrazio about the accomplishments that were achieved under his watch, but he also mentioned some unmet goals.

Beginning June 1, Pangrazio’s successor Christopher Rodriguez takes over as president and CEO of Ability360. The Show spoke with him about his new role and what drew him to Phoenix.