The American Rescue Plan did a lot in its attempt to stimulate the American economy a year into the pandemic. But while you might have heard most about direct payments to Americans, or investments in vaccine distribution, another provision buried in the $1.9 trillion bill made important changes to the Child Tax Credit. And it means that, starting this summer, most parents will receive a check each month for each child of up to $300.

While that might seem like just a change to how the tax credit is distributed, it’s what the New York Times calls a “policy revolution,” advancing an idea Democrats have wanted to put in place for decades: A guaranteed income for families with children.

Marcella Gemelli is a sociologist and senior lecturer in the Sanford School of Social and Family Dynamics at Arizona State University. The Show spoke with her more about that idea — and what it could mean for children in poverty. 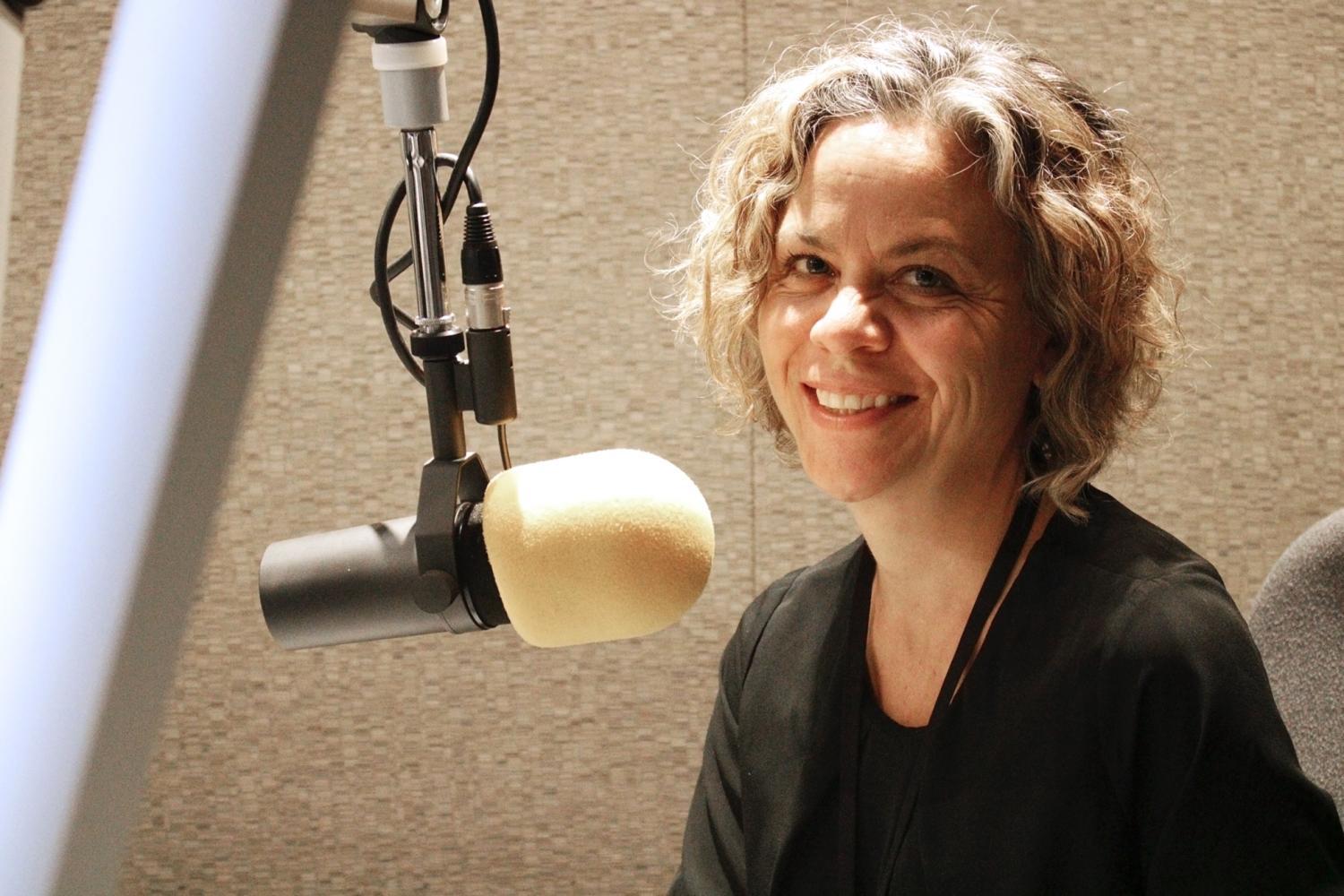