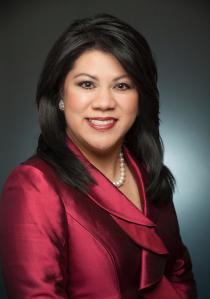 “I’m running for Governor to put Arizona first, to ensure our children have the same opportunities and freedoms my family found here, and that starts with securing our southern border.” Yee said in a Monday statement announcing her candidacy.

I’M RUNNING FOR GOVERNOR. Stop the attacks on our state by the socialist agenda and stand with me. Watch now ⬇️⬇️https://t.co/CWhNH15vGF

EDITOR'S NOTE: The story has been updated to clarify that candidates must win their party's primary before running in the general election.